Ulster Rugby has confirmed that Jack McGrath has signed a two-year contract extension with the province, which will keep him at Kingspan Stadium until at least summer 2022.

With 56 caps for Ireland to-date, McGrath made the move to Ulster at the start of this season and has made 10 appearances for the province so far. 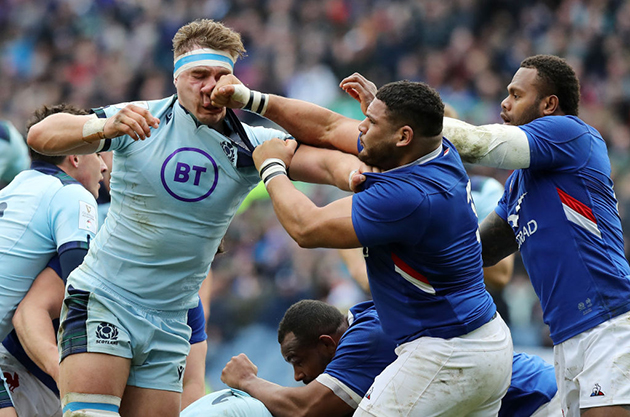 Mohamed Haouas has been banned for three weeks for his punch on Scotland’s Jamie Ritchie.

The prop landed a punch on Jamie Ritchie on the 37th minute at Murrayfield as the French went down to a 28-17 defeat.

England tour to Japan could be off The spin off following the Coronavirus outbreak could mean the cancelation of Englands tour to Japan according to reports. Besides the obvious threat of player and fan safety as a direct threat, the spin off is player welfare due to a congested calendar.

With a number of Six Nations games being postponed and likely to be played in October, Player's union chief executive Damian Hopley has urged rugby authorities to apply 'common sense' when it comes to the reschedule of games and tours. Scotland international Gordon Reid has signed for Northampton Saints until the end of the 2019/20 Premiership season.

The loosehead prop, 33, arrives at Franklin’s Gardens from PRO14 outfit Glasgow Warriors and Super6 side Ayrshire Bulls – having been available for both clubs this season on a partnership deal. Full article 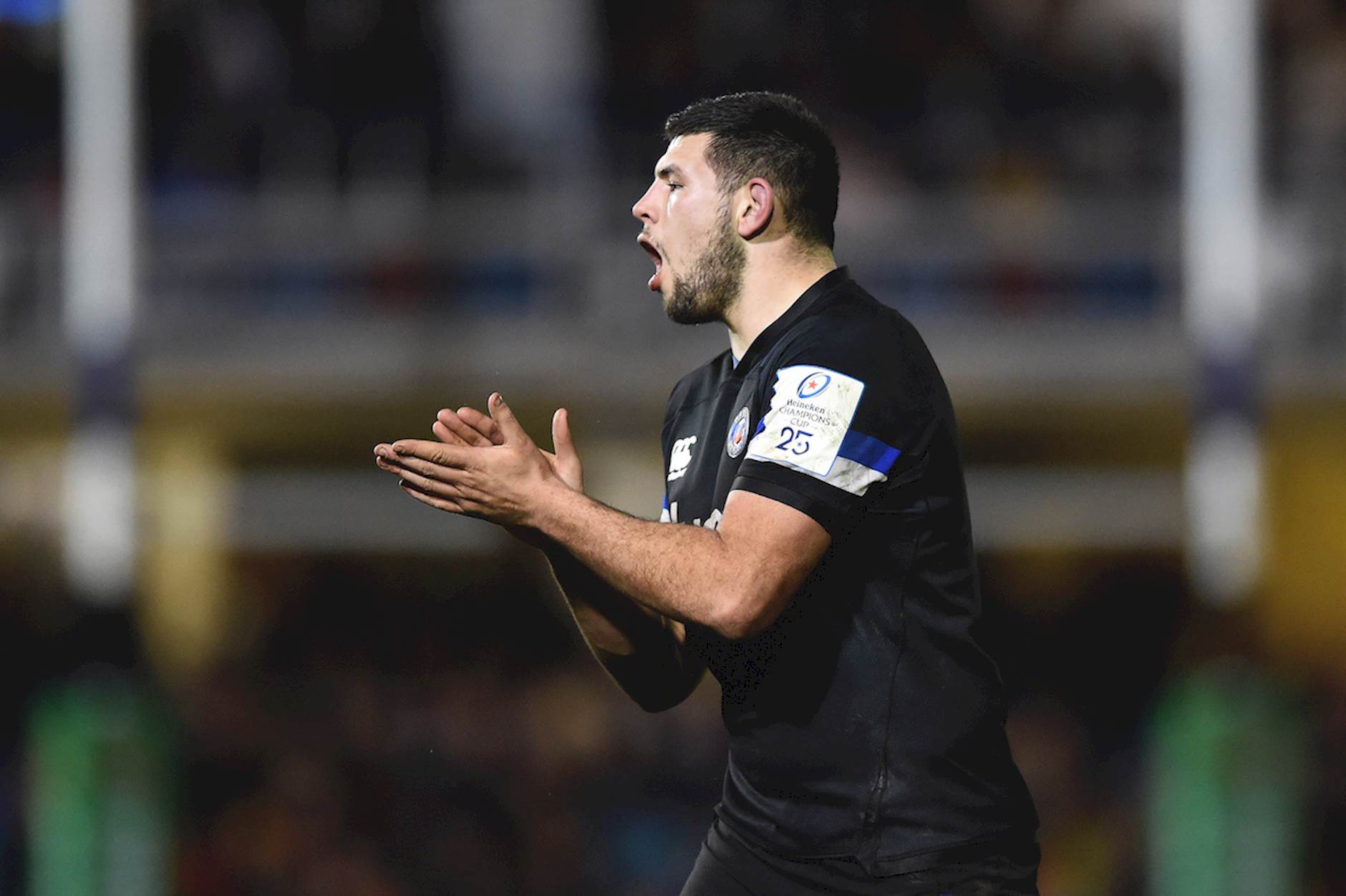 Lock Rhys Davies has signed a two-year deal to join the Ospreys from next season.

The Wales U20s international will leave Bath at the end of the season to return home to Wales. 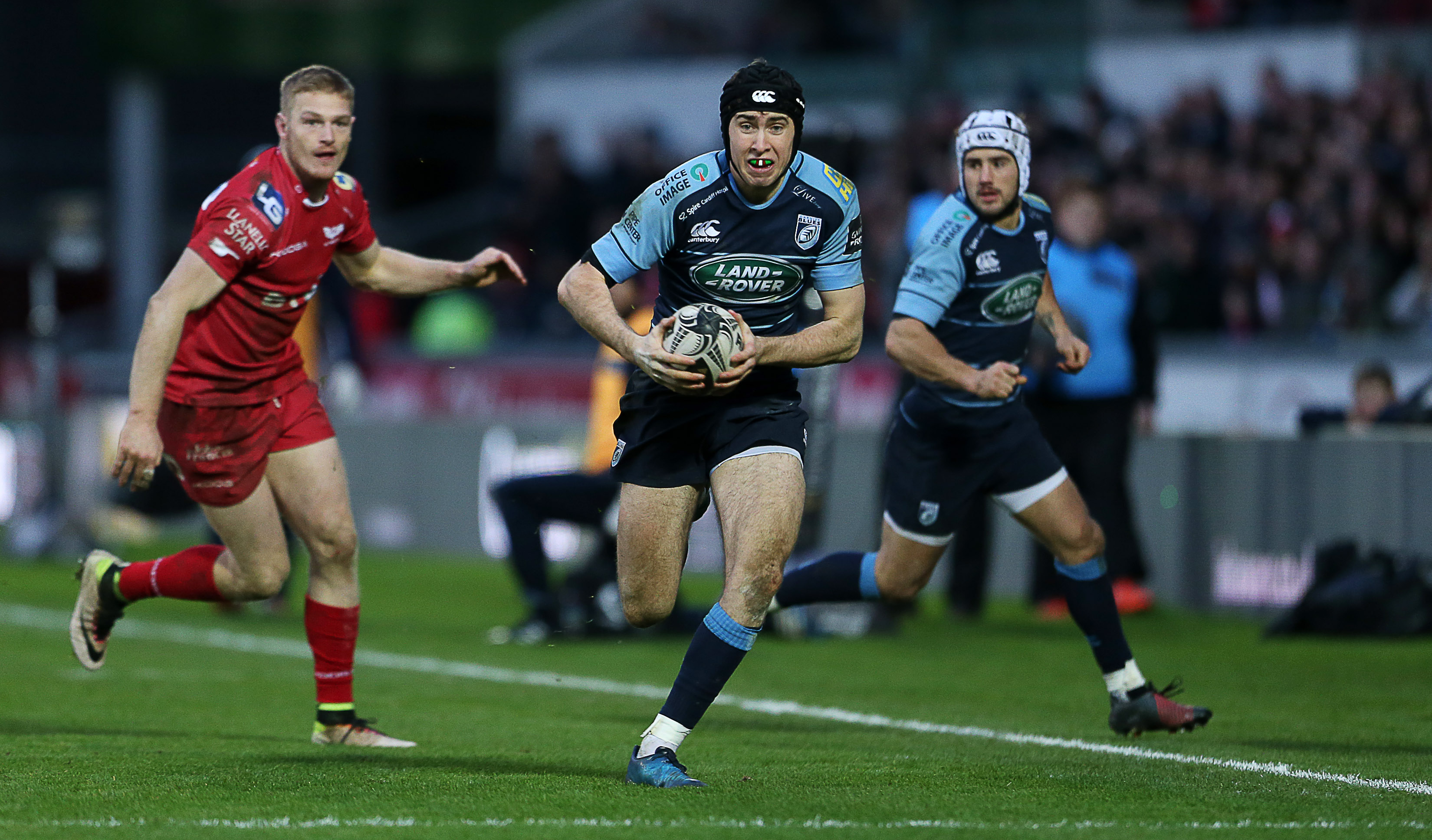 Cardiff Blues full-back Rhun Williams has been forced to retire after failing to recover from the neck injury he sustained against Zebre two years ago.

The former Wales Under-20s ace suffered left sided peripheral nerve damage as he made a try-saving tackle in February 2018. 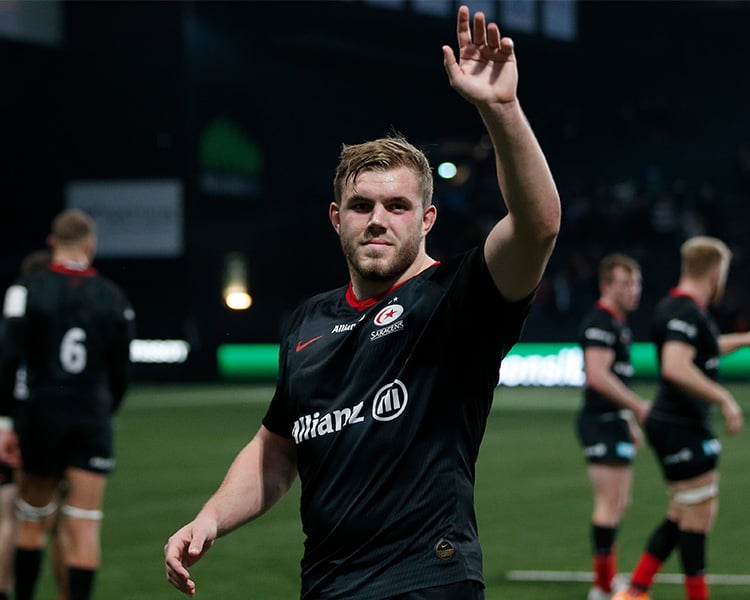 Saracens and England hooker Jack Singleton will move to Gloucester next season on a one-year loan.

The 23-year-old negotiated a move to remain in the Premiership for next season when Saracens will be playing in the Championship as punishment for breaching salary cap regulations.

Leicester Tigers will welcome South African back-rower Cyle Brink to the club ahead of the 2020/21 season from The Lions in Super Rugby.