"It's massive." - Furlong speaks ahead of Champions Cup clash

The magnitude of the ‘best of Europe’ competition is not lost of Pro14 champions Leinster, according to stalwart tighthead prop Tadhg Furlong.

Leinster cruised into the quarter-finals somewhat fortuitously last weekend after their fixture against Toulon was called off after the latter experienced complications due to Covid-19.

“It’s massive,” Furlong said. “When I left school and joined the club, we had that period of sustained success. 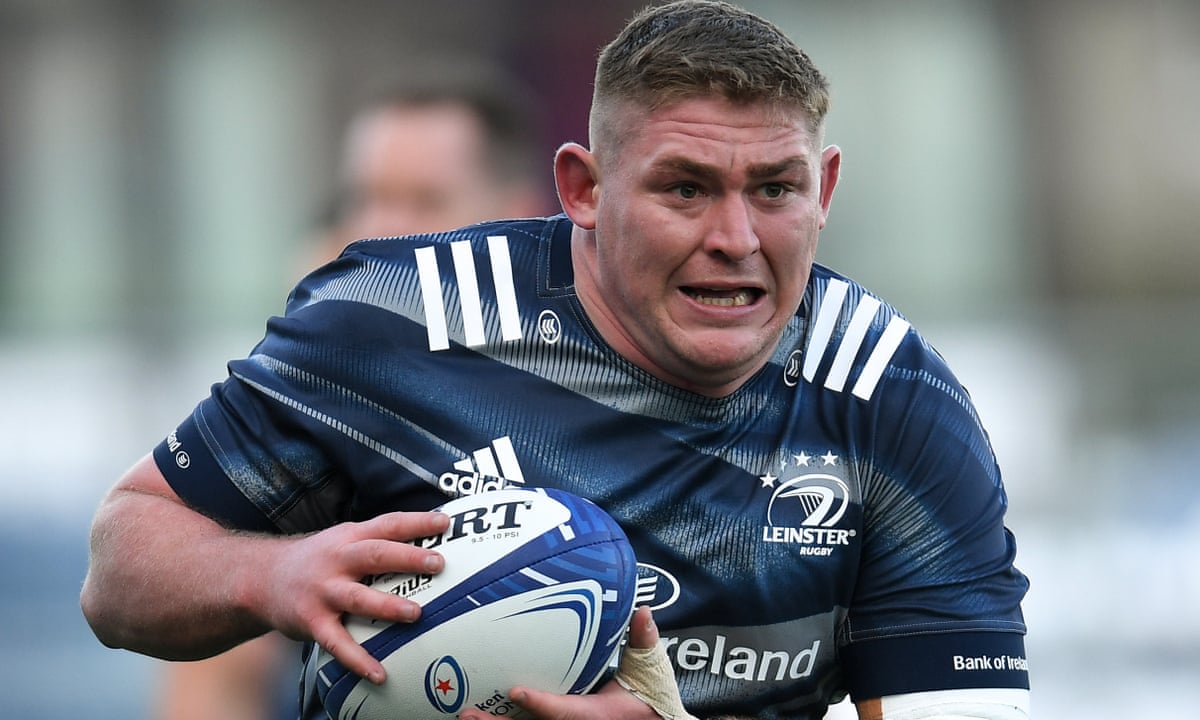 “They had the three stars at that stage when I first started playing, but we went off the boil for a few years.

“There were some lads in the dressing room who had three European medals who knew what it took and then there was a bunch of younger lads with no medals.

“Europe is such a barometer of where we are at in our season and there is so much emphasis on it because of our history in the tournament.

“It means so much to the players and you want to be part of a group that challenges and tries to win more trophies.”

Saturday’s clash promises to be a cracker.