10 in, 12 out as Toulon confirm the signings of Quinn Roux and Cornell du Preez

Toulon have began their preparations for the 2021/22 season having confirmed the 12 players who will be leaving the club at the end of the season as well as the nine new signings.

Taofifenua brothers Romain and Sebastien leave the club along with the likes of Jérémy Boyadjis,Luka Tchelidze, Théo Lachaud, Levi Douglas and Thomas Hoarau.

In the backs, Ma'a Nonu's second stint with the French club comes to an end as he and fellow All Black Isaia Toeava depart side. They are also joined by Rudi Wulf and Masivesi Dakuwaqa. 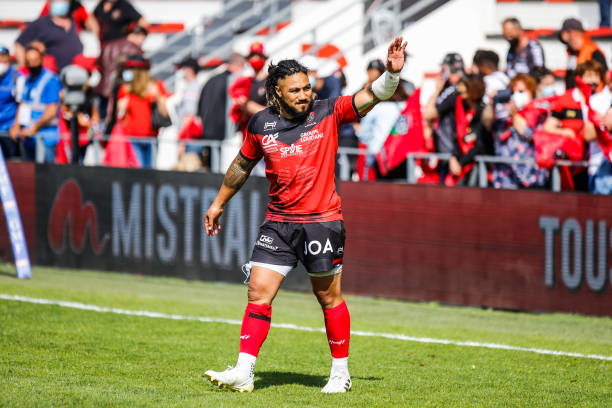 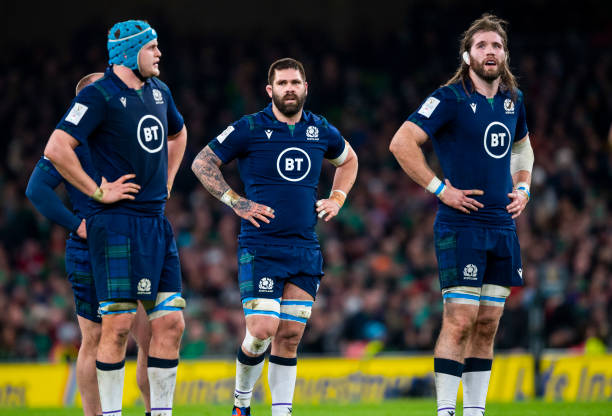 Du Preez is a Scotland international who joins the club from Premiership side Worcester Warriors.

Collazo has also beefed up his pack with tighthead prop Kieran Brookes joining from Wasps. Second rower Lopeti Timani has been lured away from La Rochelle and adds to Toulon's depth in the second and back row along with 20-year-old loanee Adrien Warion from PROD2 club Provence.

28-year-old scrumhalf Julien Blanc joins RCT from Brive as too does young Montpellier scrumahlf Jules Danglot. Fijian centre Jiuta Wainiqolo and Thomas Salles provide options in the backline while Mathieu Smaïli has also joined the club but will be loaned back to Stade Montois.

Collazo confirmed that Toulon are still in the hunt for an additional centre and versatile back before completing his squad for next season. Toulon have reportedly been in talks to sign Bath and England centre Jonathan Joseph.

The club has also confirmed that Italy legend Sergio Parisse has signed on for another season and will not take on a player-coach role as previously reported.

The 37-year-old Italian could play his season in Toulon before retiring in June 2022. 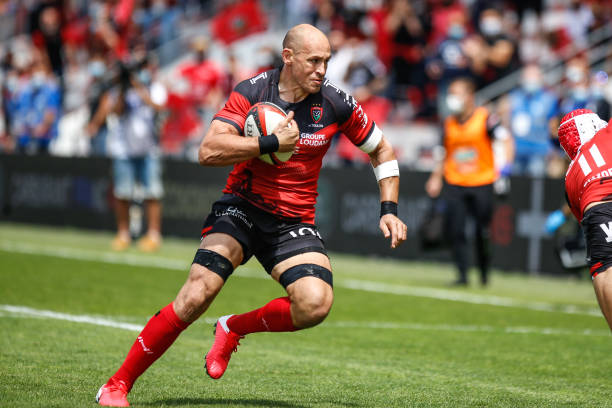