5 Rookies to watch out for in the Top 14

With the French U20 side winning the World Championship and 6 Nations last season it will come as no surprise that our 5 players to watch all come from the national side but are yet to set the Top 14 alight and this year could be their breakthrough season.

Brennan, the son of Irish Rugby legend Trevor Brennan, moved to France at the age of 5 having been born in Dublin. The 125kg tighthead has spent his youth career at Toulouse but recently announced his move to Montpellier on a 3-year deal.

Turning 20 next month and under the watchful eye of Vern Cotter and with senior players like Chilachava and Jannie du Plessis to usher him onto the big stage you don't feel he will be short of a good foundation as he eyes out his Montpellier debut. 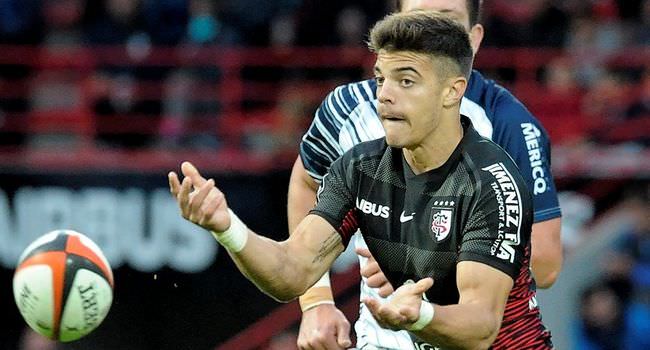 Yet another son of a rugby great Romain has followed in his Dad's, Emile N'tamack, footsteps and taken up playing rugby. Romain has played at 10, 12 and 15 but has spent much of his last few games at 12. He has flair, vision and speed which proves that the apple does not fall far from the tree.

Having played a hand full of games for the senior side he will be eyeing a place in the starting line up for Toulouse in this season's Top 14.

The man that kept N'tamack out of the 10 jumper during the U20 World Championship after playing 2nd fiddle during the victorious 6 Nations campaign, Carbonel will be looking to overtake the likes of Anthony Belleau and veteran Francois Trinh-Duc at Toulon. 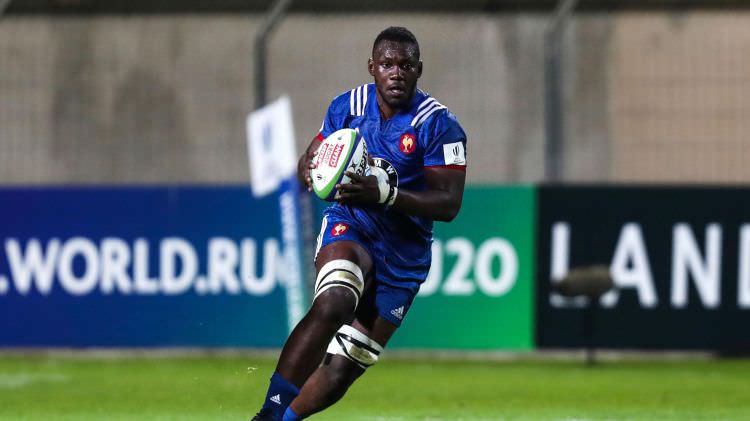 To think he was 17 at the start of the U20 World Championships where he went on to set the rugby world on fire with his power and speed and then signed a deal with Racing 92 you would have thought he would ease into the senior side at such a tender age.

That is not to be as he has taken part in every preseason game played by the Parisian super club. There is no doubt that the World Junior Player of the Year will excell in the Top 14 but the question remains, 'Will he get a chance?'

We think he will

Bamba was a standout player for the French U20 side last season as the Brive tighthead prop powered his way through every pack he faced. Having already made his Top 14 debut last season he will be looking to cement his place is the side. Ironically, he has signed a 5 year deal with Lyon, who have loaned him back to Brive for the upcoming season. He will be playing the Pro D2 this season but we are sure to see him in the top flight soon.

At 125kg's he will be a force to be reckoned with, no matter which league he plays.