The Brumbies and Robbie Abel have struck a new two-year deal that will keep the hooker in the Nation’s Capital until the end of 2019.

Abel, a local product who attended St Edmund’s College, joined the Brumbies in 2016 following stints with Northland in the ITM Cup and with the Western Force in Super Rugby.

The 28-year old spent two years with the Perth based franchise before returning to Canberra in late 2015 to link up with the UC Vikings in the National Rugby Championship.

Abel’s impressive form in the competition earned him an EPS contract with the Brumbies for 2016. Abel would go on to make two appearances off the bench for the Brumbies during that season.

2017 has seen Abel establish himself in Brumbies colours, having been selected in every Brumbies Match Day squad this season. 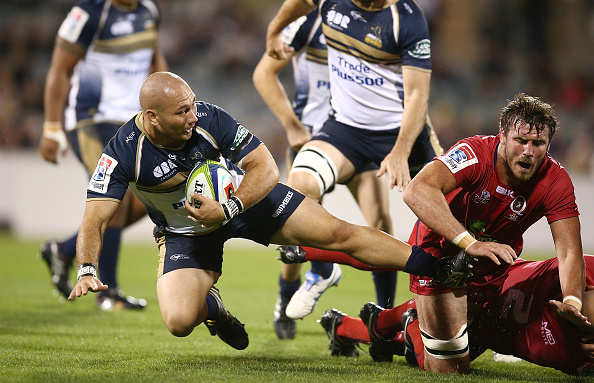