Matt Todd is arguably one of the unluckiest All Black openside flanker with the Crusaders man's career starting while Richie McCaw was still donning the Crusaders red and All Blacks' black.

Following McCaw's retirement, Sam Cane was picked as his natural successor with Todd often overlooked in favour of Cane and Ardie Savea.

Todd missed out on selection for the Rugby World Cup in 2015 with Sam Cane going instead of the 31-year-old but four-years later Todd has the opportunity to force Steve Hansen's hand starting with the test match against the Springboks at Westpac Stadium.

Todd has just 17 test caps to his name since his debut against France in 2013 with just 4 of those coming as a starter.

We access the All Blacks options at openside as we approach the World Cup and who is likely to make the trip to Japan. 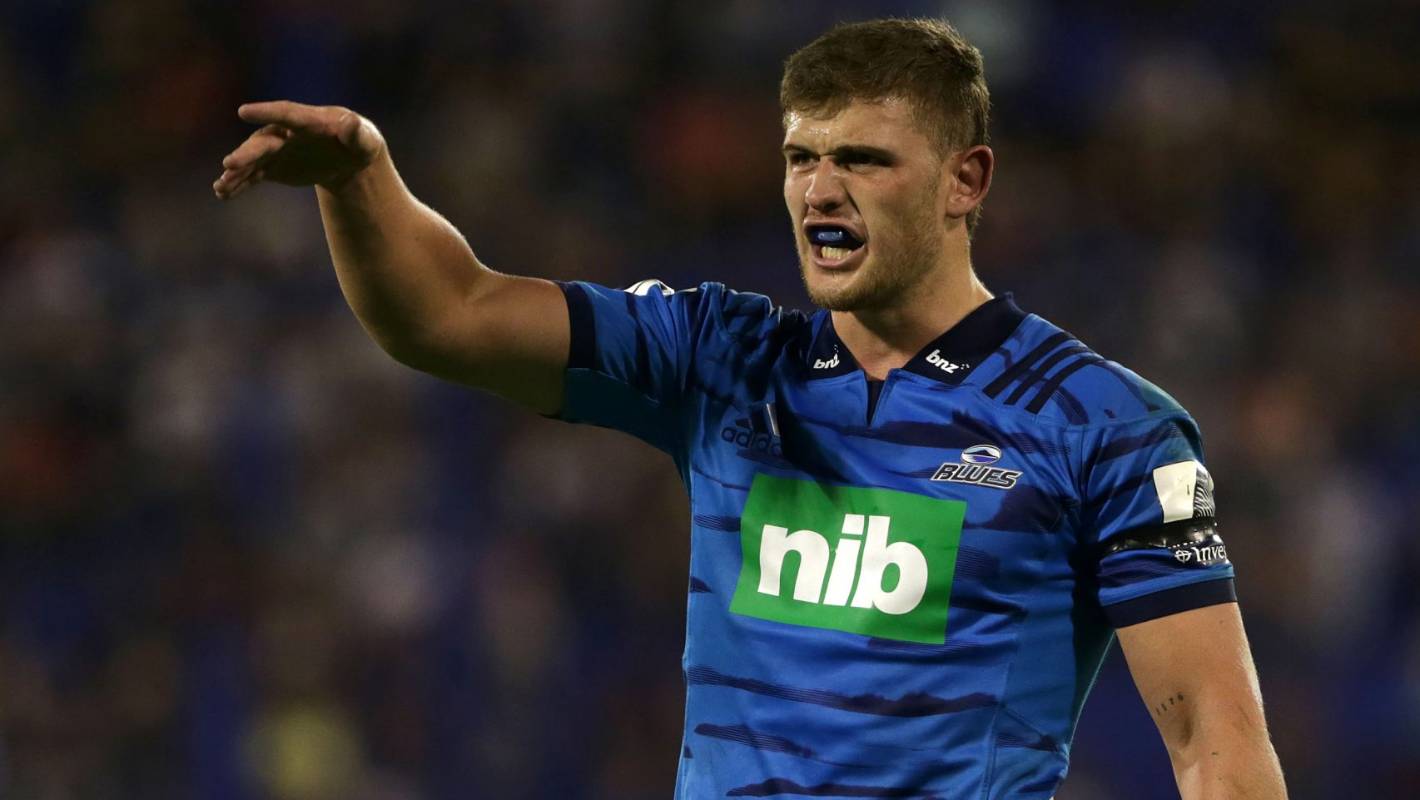 We start with the youngest contender for the All Blacks' #7 jersey in the young Blues' looseforward who made his test debut against Japan last year and is set to earn just his third test cap if he used off the bench against the Springboks this weekend.

The inexperienced flanker has shown immense promise with the Blues in Super Rugby and is the tallest candidate on the list standing at 193cm. Papali'i has a wonderful running game and although his work at the breakdown is brilliant, he isn't as prolific as the likes of Cane, Savea and Todd.

Where he does have an edge is in his versatility, Papali'i can comfortably play at openside and blindside flank while potentially playing lock or no.8 in an emergency. Papali'i might not make the trip to Japan the World Cup but it is likely that we will see him in the black jersey for a long time after the World Cup.

Sam Cane has been tipped as an All Blacks' captain for some time and as mentioned before he has been groomed to be the successor to Richie McCaw.

Cane will be one of the first names on Hansen's World Cup squad list and understandably so. His World Cup ambitions were thrown in the spotlight when he suffered a terrible neck break against the Springboks last year but has since returned and hardly looks a step off the pace.

The 27-year-old is the front runner for the #7 jersey in Japan and understandably so. He is excellent in all facets of the game and it will take same effort to get that jersey off his back.

Ardie Savea spent the opening stages of his test career providing the All Blacks with impact from the bench, however, he was given a longer run in the starting jersey following Cane's injury last year and he made the most of it.

He was exceptional for the Hurricanes during the 2019 Super Rugby season and covered well for Kieran Read against the Pumas last week.

As it stands, Savea is likely to cover for Cane on the bench for the All Blacks during the World Cup but if he continues to perform the way he is, he could force his way into the starting line up for a some of the big tests.

Todd has been one of the most consistent New Zealanders in Super Rugby over the past few seasons and has been rewarded for that form with a start against the Springboks.

The 31-year-old is the most intriguing candidate for the All Blacks as Todd could go from being the All Blacks' fall to man and catapult himself into the starting line up.

With just 17 test caps, Todd seems inexperienced but he has been in just about every All Blacks' squad since his debut back in 2013.

Todd has all the attributes the All Blacks require their #7 to have and can break a game open. He is excellent in the dark arts of the breakdown, hard-working on defence and has incredible ball-handling skills.

A strong game against the Springboks, similar to the one he produced in the Super Rugby final, could see him cement a place in the World Cup squad having missed out on the squad for the World Cup in England four years ago.