Legendary All Black captain Sean Fitzpatrick has warned the British & Irish Lions of the physicality they will be up against when they challenge the Springboks on their upcoming tour to South Africa.

Fitzpatrick captained the first All Black side to win a series in South Africa in 1996, and thus knows all too well the physical toll 80 minutes against a Springbok side has on a player. 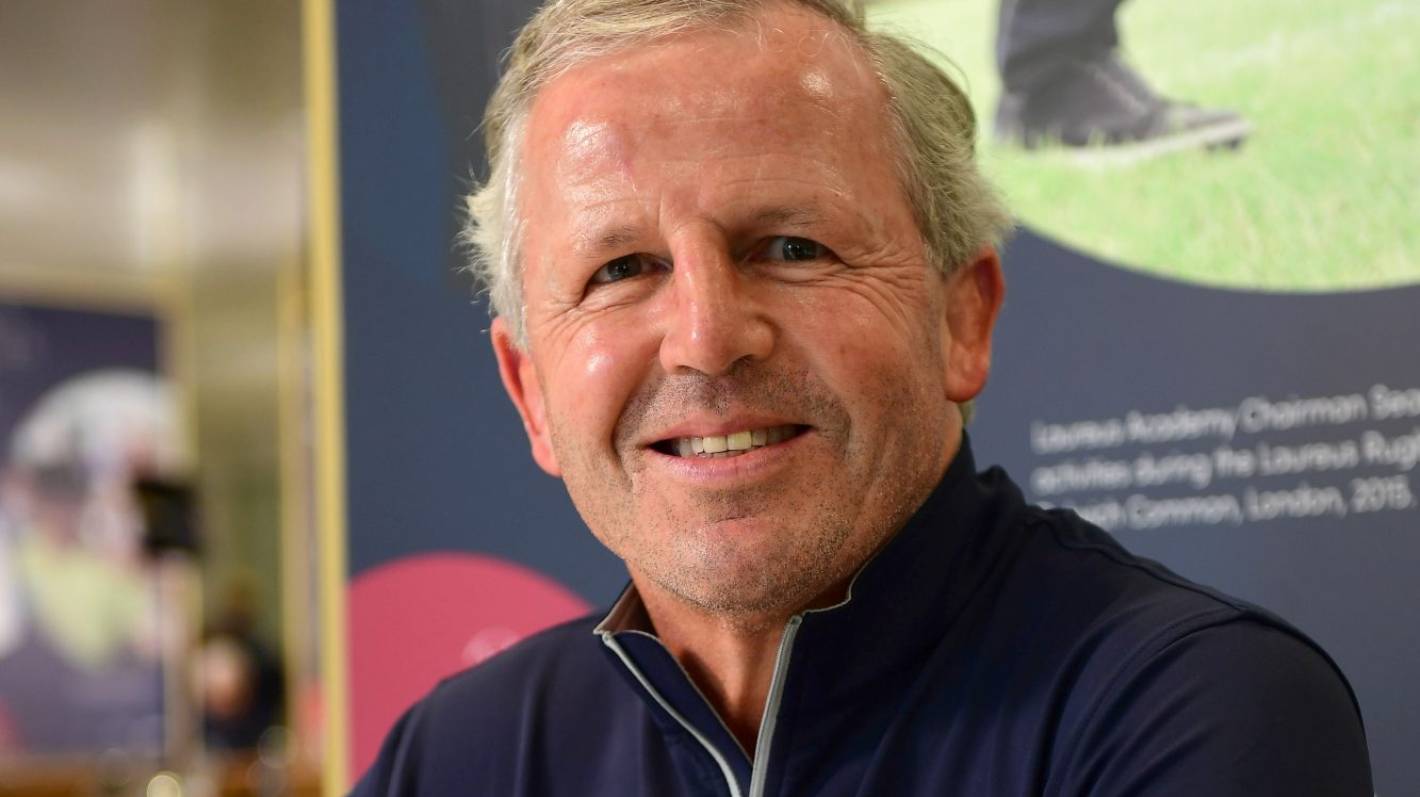 “What they (the Springboks) brought to the World Cup was real size. Big men. And that’s the whole squad, not just the starting XV. We saw in the final; when they emptied the bench out, bigger men, bigger players. So that is something the Lions will have to look at in terms of bulk. He (Gatland) is going to have to have big men himself, and they have big men in the UK and Ireland, so I don’t see it as a major issue, but it’s whether the Lions can compete for 80 minutes with the pounding they are going to take.

That’s the Springboks’ biggest threat; the size and volume they can keep throwing at you.”

With regard to the captaincy speculation, Fitzpatrick had this to say:

“Alun Wyn Jones’ form of late would suggest that Gats would go with him. Gatland knows him as well as anyone.”

The squad is set to be announced this afternoon at 12:30 (UK time).