Two rounds of the Autumn Nations Cup have elapsed, producing some fine performances as international rugby takes its place on the world stage once more.

England are currently in top spot in Group A while France are heading up Group B, both on 9 points after two victories from two outings.

We turn our attention to the stats columns to see who the top performers have been thus far.

England’s juggernaut number 8 Billy Vunipola has stormed to the top of the tackle stat with a total of 34.

Scotland’s Hamish Watson and Maro Itoje (England) come in second and third spot with 31 and 29 respectively.

The Irishmen have crowded the top of the carries stat with Hugo Keenan, Caelan Doris and Chris Farrell each pulling off 25 each after the two rounds.

Beka Gorgadze (Georgia) is close behind the Irish trio with 24 carries to his name while James Lowe (Ireland) has made 22. 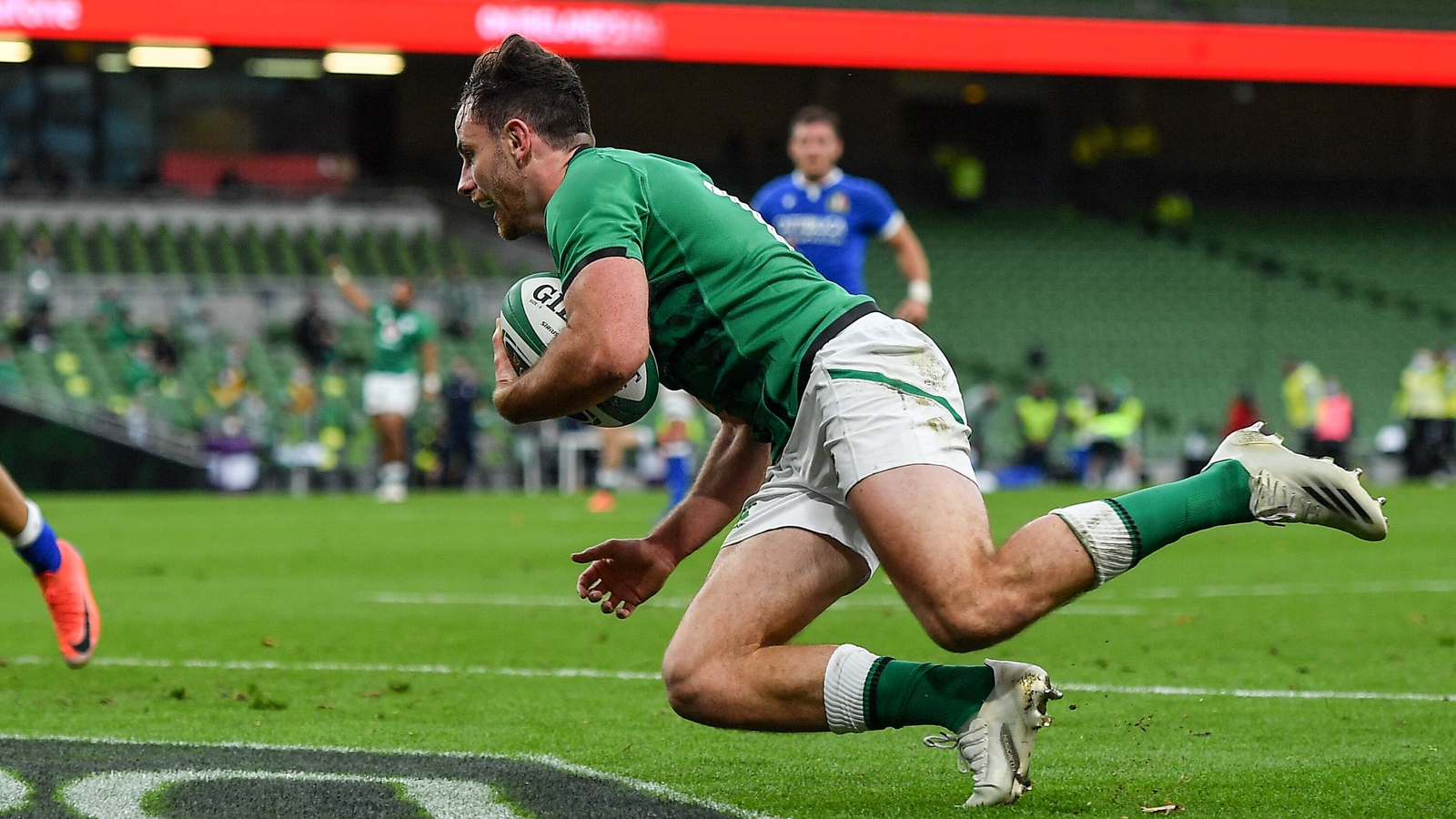 The hard-running, South African-born Scottish winger Duhan van der Merwe has been in great form and racked up the most running metres of any other player – 186. 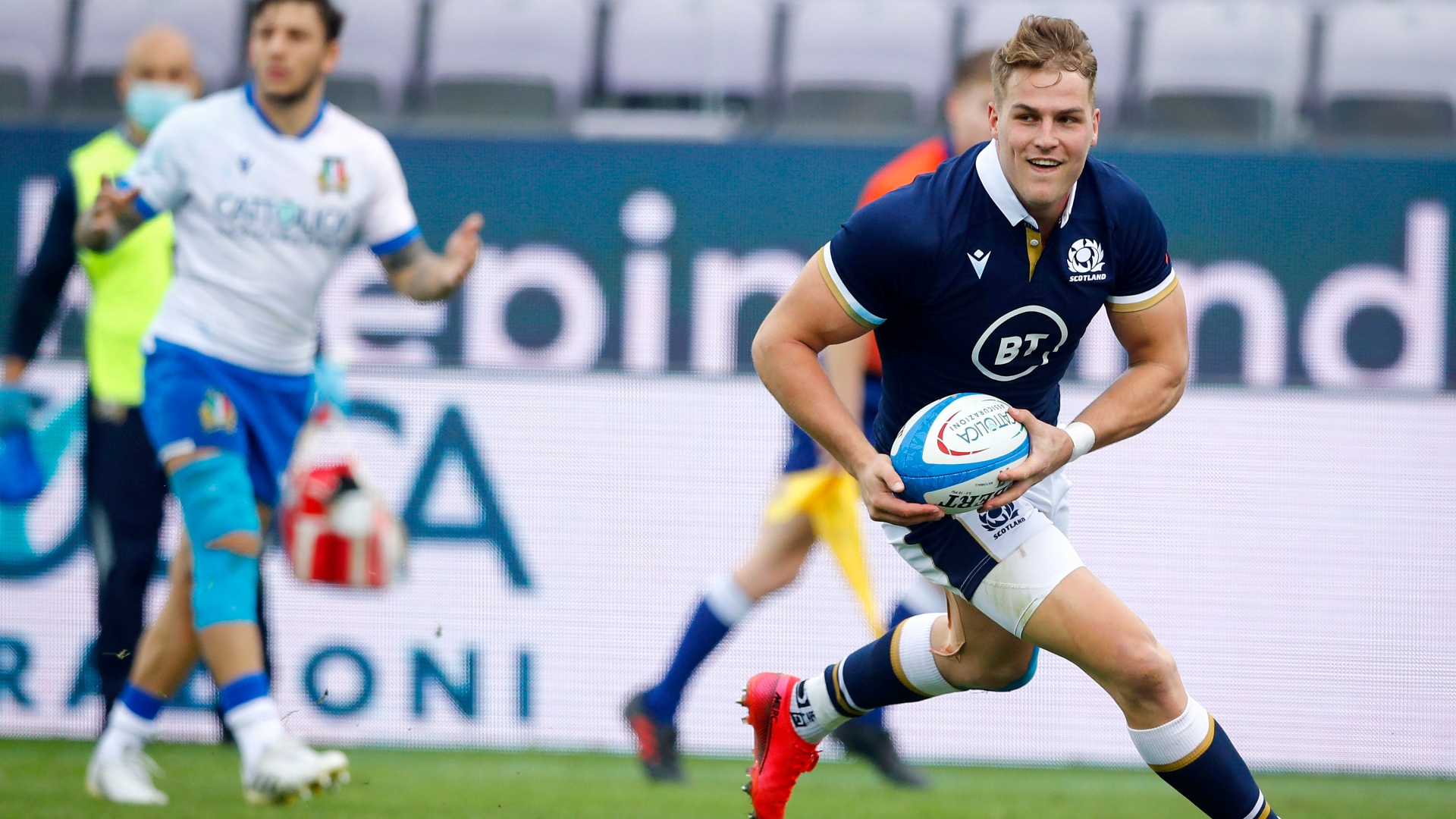 Duahn van der Merwe has been doing fantastic work with ball in hand. Apart from topping the running metres stat, he has also beaten the most defenders, by far. The 25 year-old has beaten a total of 12, the next highest being only 6 by Sam Johnson (Scotland) and Jonny May. 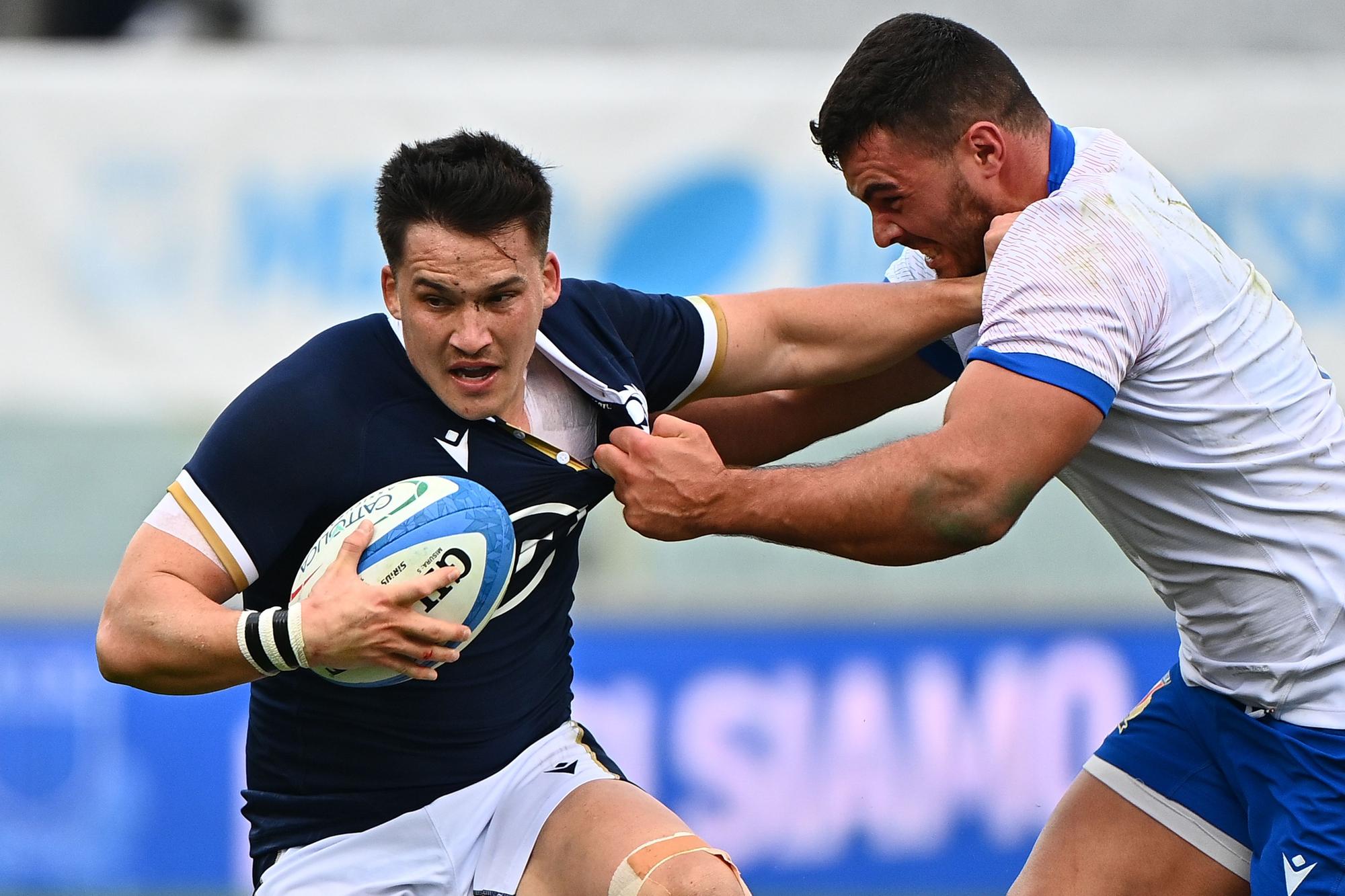 The Welshmen dominate the turnovers stat with Josh Adams, Shane Lewis-Hughes and Justin Tipuric’s efforts at the breakdown yielding 3 turnovers each. 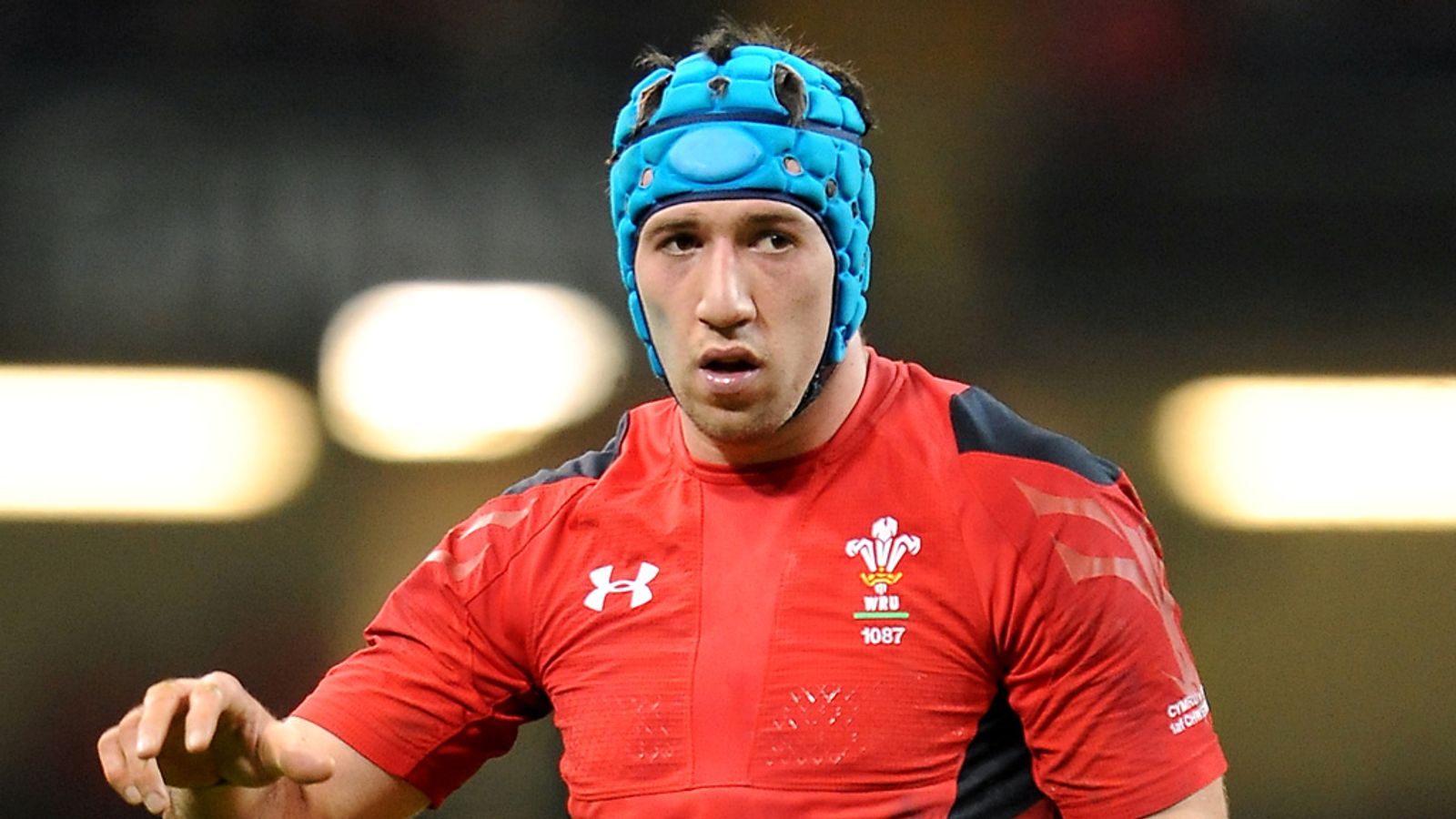 Van der Merwe continues to impress with the joint-highest number of clean breaks. He shares the top spot in this stat with England’s innovative centre Jonathan Joseph – 3.