Dan Biggar is confident he is 100 per cent ready to return to action in Wales' Rugby World Cup quarter-final clash with France, according to Warren Gatland.

However, the Northampton Saints fly-half has been passed fit to start against France in Oita on Sunday.

It is a decision Gatland insisted has not taken lightly, but the Wales coach affirmed Biggar has no doubts over his fitness.

"We went through, made sure in terms of consulting the right people and making sure that they were aware of everything, getting him scanned, the independent consultant - that was important," said Gatland in a news conference.

"Dan's been fit for three or four days in terms of having passed those [concussion protocols], so we are taking all the proper precautions.

Gatland did, however, concede extra caution will have to be taken with Biggar should he sustain another head injury.

"We've just got to make sure if it does happen, if he gets a knock in the next few games, the next couple of months, obviously there would probably be a different course of action." 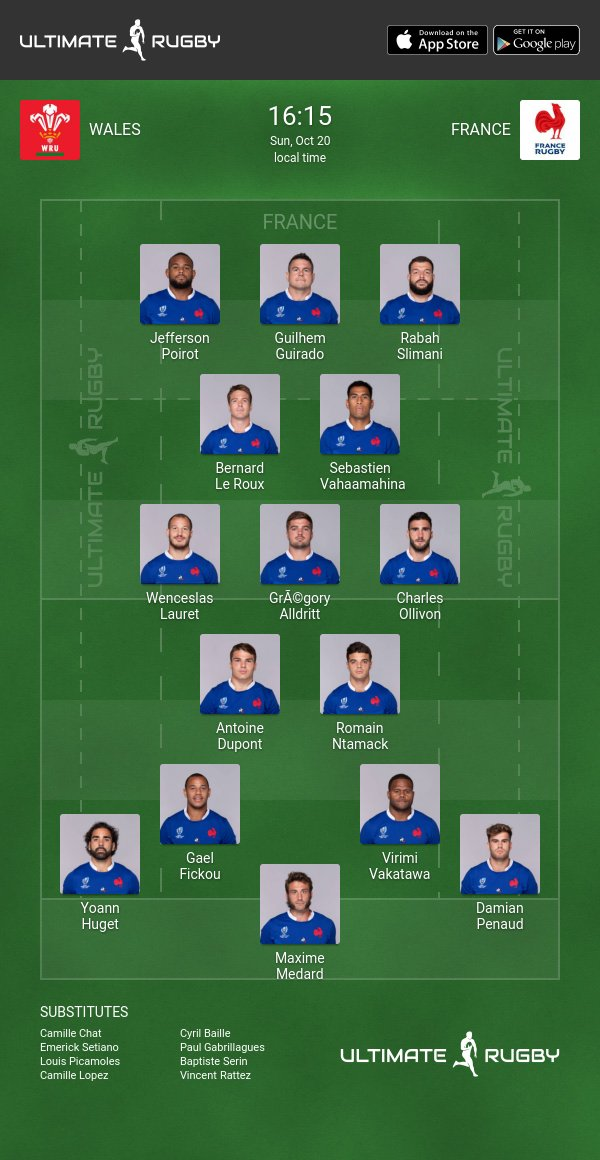 Wales skipper Alun Wyn Jones has also been selected and will join Brian O'Driscoll in third on the all-time list for international Test appearances with his 141st cap.

"It's one chance to stay or you know where you are going," he said of Wales' ambitions for Sunday's clash.

"It's funny because the planning for this has probably been in Warren's head for the last 10 years rather than the last four years, two years, or 18 months.

"He is constantly building and what we have achieved or have not comes down to this moment."