Blackett not expecting Champions Cup round to go ahead

Wasps boss Lee Blackett is sceptical of the Champions Cup fixtures being honoured this weekend in the face of Covid-19 concerns.

Blackett’s side are scheduled to take on Montpellier at the Altrad Stadium on Saturday. However, the French government has urged the Top14 teams to withdraw from inter-European competition this weekend.

If such a scenario were to transpire, Blackett has lent his support behind the notion of bringing he Premiership fixtures forward. 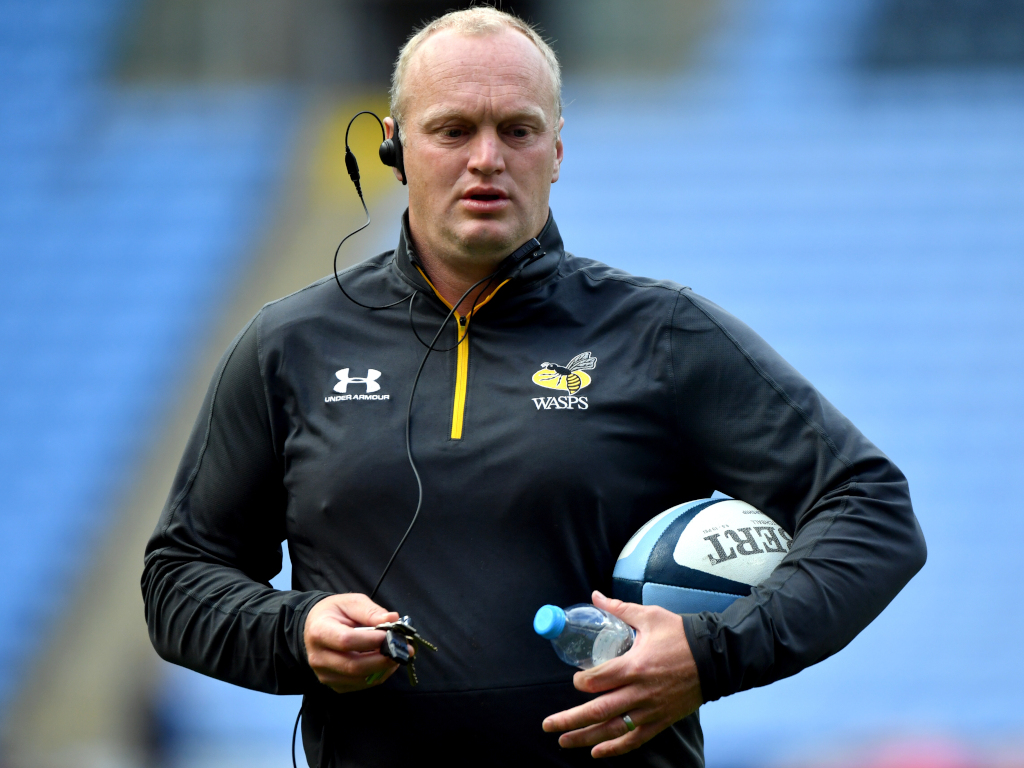 "We've done our preparations behind the scenes.

"We've used a lot of today about skills and improving, nothing has been different.

"Normally we will use it for a bit of an install day so for using something different against Montpellier, we put it in. We've not done that today. We've just focused on ourselves.

"We've come off two six-day turnarounds, this was a bit longer, this was an eight-day, because of that, we were going to focus more on ourselves rather than the opposition we were going to play. Because on six-day turnarounds you've got such a short amount of training time, you focus on the performance at the weekend and the team that's playing. Probably the last few weeks, the guys who haven't been playing haven't had enough reps.

"This week anyway was going to be a week that we focus more on the squad than the guys that are playing at the weekend."