Energetic Blues flanker Blake Gibson will be leaving Auckland and heading to Wellington where he will take up with the Hurricanes after signing a new deal.


Gibson has spent the past 6 years at the Blues, racking up a total of 54 caps. He is also an effective leader, having co-captained the Blues in 2019.

“After seven seasons with the Blues I’m excited for a new challenge with the Hurricanes in 2022,” Gibson said.

“I’ve heard great things about the coaching group and I like the look of the squad that’s being put together. 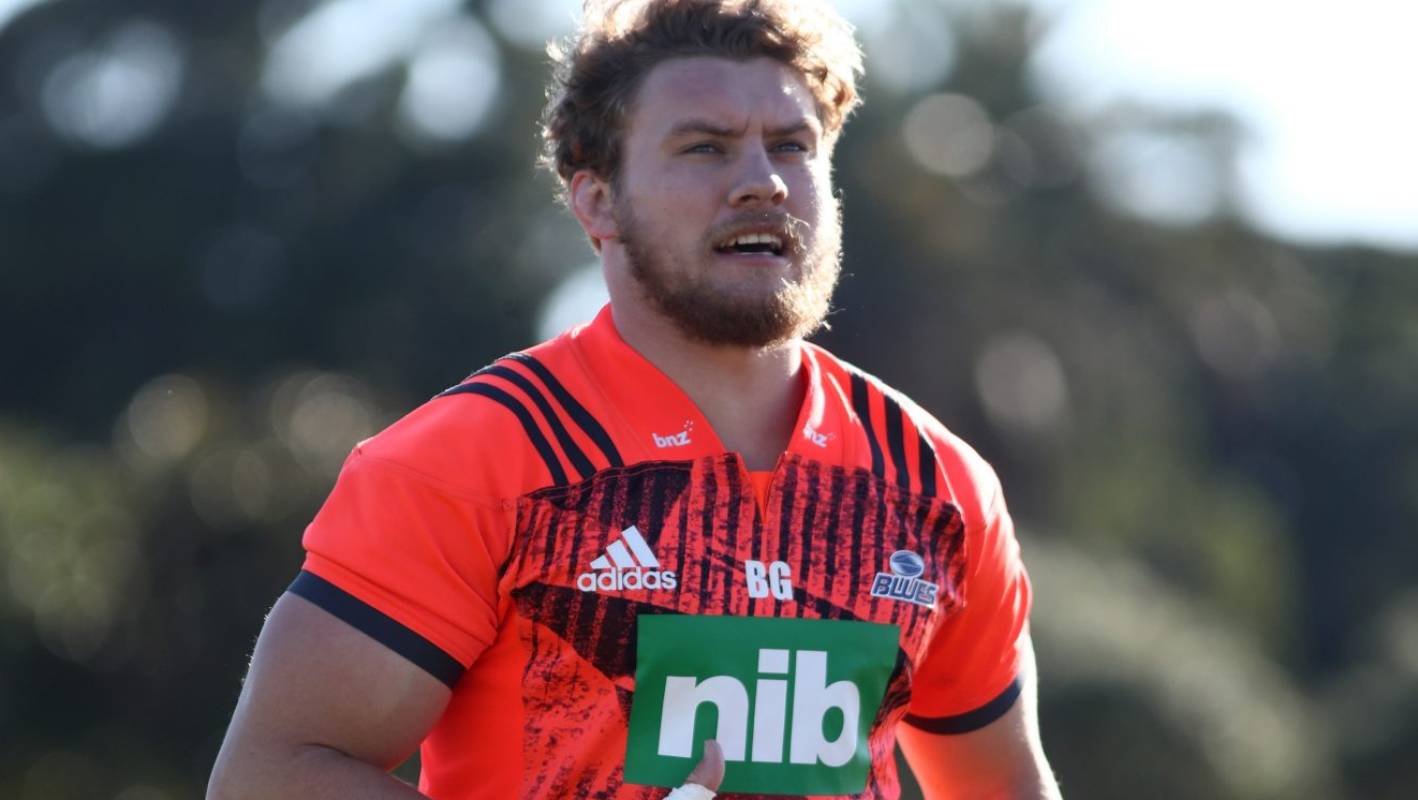 “Hopefully I can bring something new to the back row and also plenty off the park.”

“We’re excited by what Blake offers as a player and his skillset will complement our loose forward mix and the way we like to play,” he said.

“While he’s still relatively young, he has plenty of experience and we’re looking forward to what he can bring to the squad next year.”