Blood, sweat and tears - looking ahead to the Currie Cup semi-finals

Rugby will rock the tip of Africa this weekend with two colossal clashes as we embark on the Currie Cup semi-final stages.

First up, fans eagerly await the clash of two, old Highveld rivals as the Bulls travel to Ellis Park where the Lions lie in wait.

The Lions enjoyed a brilliant campaign, winning five of their six outings, putting them top of the overall standings with a total of 22 points. Their loss of the tournament came in Round 5 against this weekend’s opponents, the Bulls, which will add an extra, welcome element of needle to the encounter.

The Bulls, managing only three wins from their six games, finished in fourth position on the log with 16 points. After a strong start in the first two rounds – putting Western Province the sword in Round 1 before powering past the Cheetahs in Round 2 – the Bulls’ scalp was taken by the Sharks in Durban in a nail-biting 32-29 result. Their next fixture against Griquas was called off due to Covid-19 before their defeat of the Lions at Loftus Versveld.

While the Bulls’ Round 7 result raised many eyebrows as they were systematically blitzed by the Pumas 44-14, they were, admittedly, without a host of big-name players who were being rested ahead of the play-offs.

Always, when South African teams take the field together, the overriding factor will be physicality and both the Bulls and Lions possess the packs to bring true meaning to the word. With names like Willem Alberts, Jannie du Plessis and Jaco Kriel going up against the likes of Lizo Gqoboka, Trevor Nyakane and Duane Vermeulen, to name a few, the battle up front will be monstrous. In the backs, the tussle in the fly-half channel will be one of significance with two Springboks, one past, one present, lining each other up in the forms of Elton Jantjies and Morne Steyn . Lions centre Burger Odendaal will relish the opportunity to stick one on his old teammates while talented Bulls outside centre Stedman Gans will have to contend with the electric Wandisile Simelane. 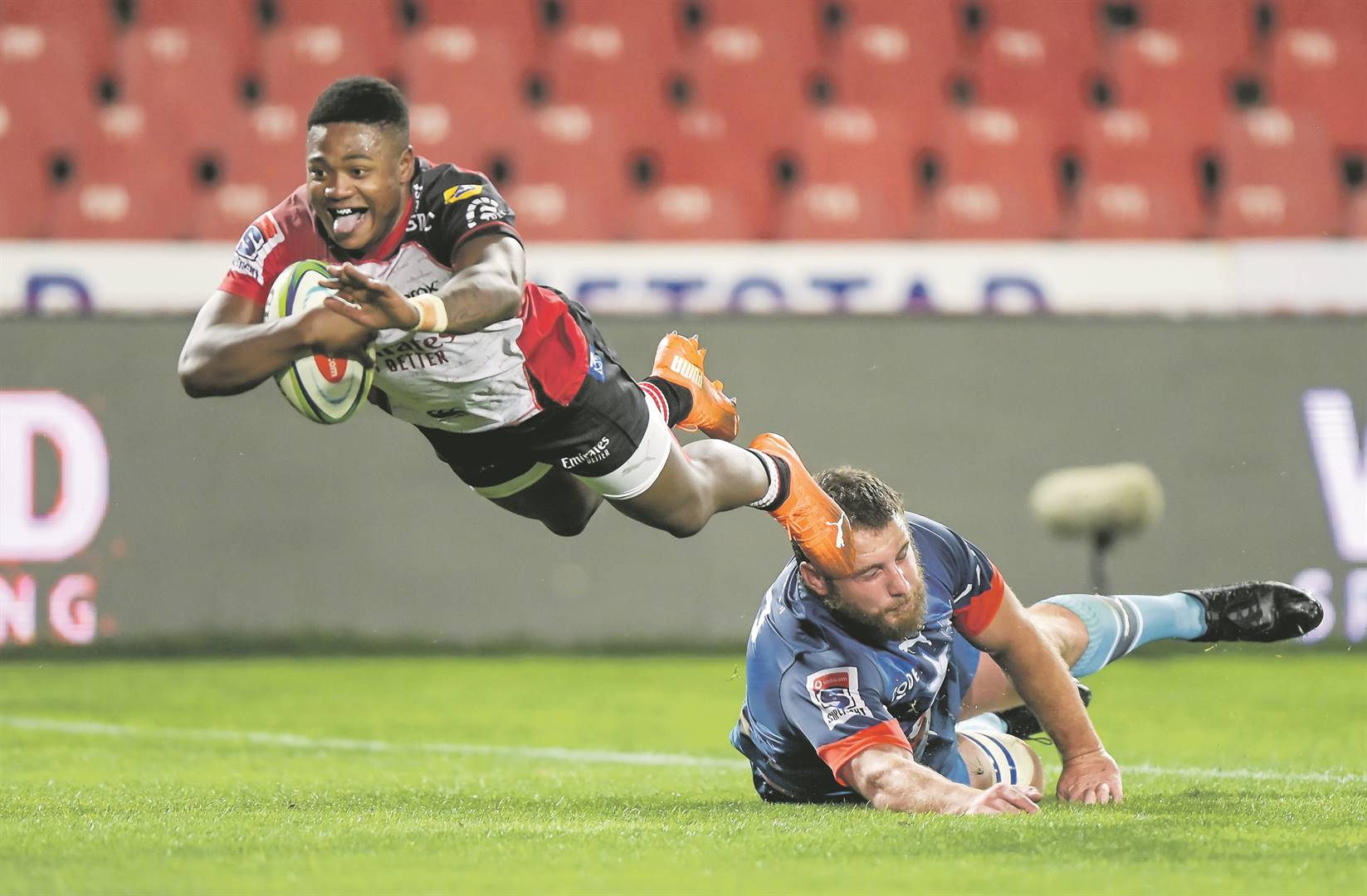 Once the Highveld battle is decided, attention will be turned to Cape Town where the East Coast’s finest prepare to engage Western Province at the current oldest test venue left on the planet, Newlands.

The Sharks managed only a 50% win ratio from their six outings but showed flashes of great form throughout. They finished the abandoned 2020 Super Rugby season top of the log with a brilliant campaign which was unfortunately cut short and thus have plenty in the tank when it comes to talent. Their most recent result was a 47-19 drubbing of Griquas in Durban – a result they will be pleased with going into the semis.

Western Province finished the round stages on 17 points after three victories and as many losses – a solitary point ahead of Lukhanyo Am’s men. They will have breathed a deep sigh of relief after their last result which saw them sneak past the Cheetahs by just two points in Bloemfontein, thanks to a kick at the death.

There is plenty to see in this one in terms of individual match-ups. The Province front row of Alistair Vermaak, Bongi Mbonambi and Frans Malherbe will have their hands full trying to contain Ox Nche, Fezokuhle Mbatha and Thomas Du Toit – two Springboks in each set. 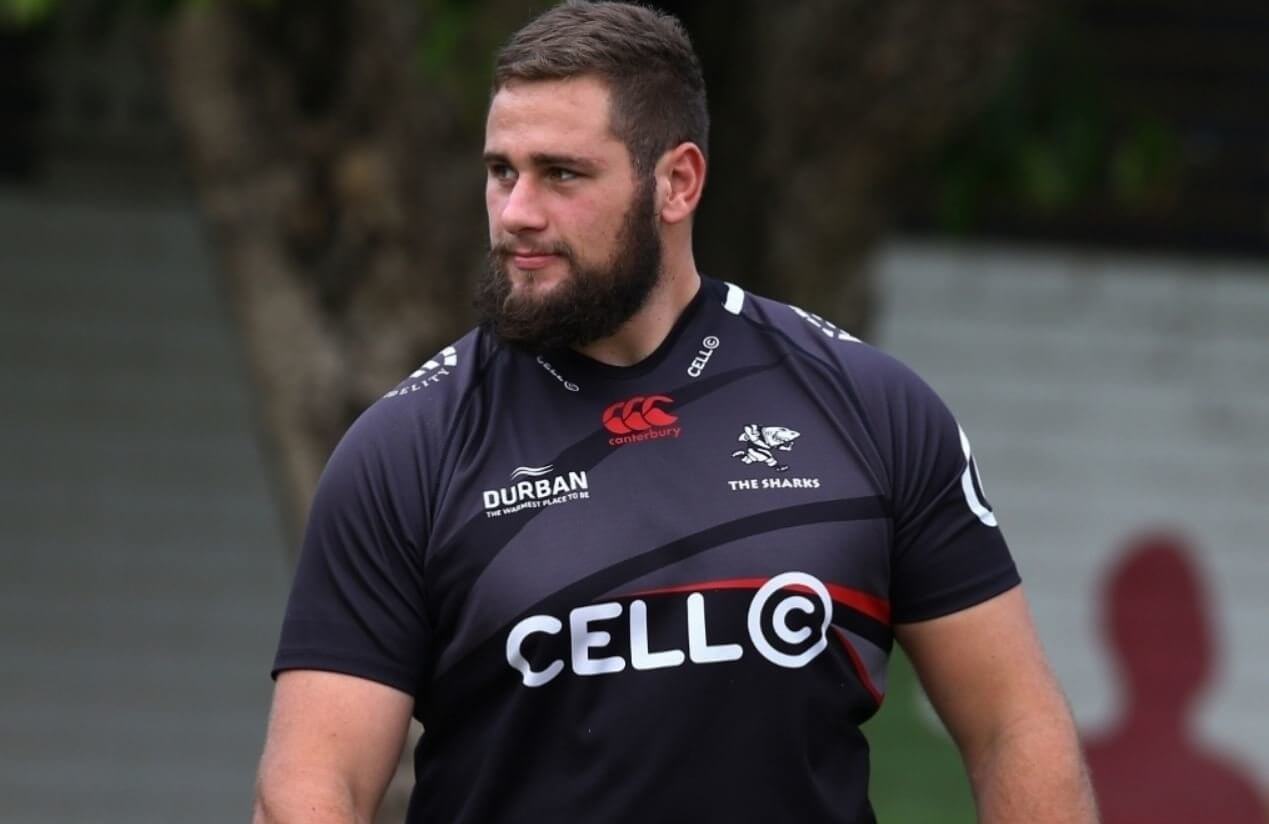 In the engine room, the young giant, JJ van der Mescht will test himself against Province’s Salmaan Moerat while JD Schickerling up against the Sharks’ Ruben van Heerden will make the lineout a magnificent contest.

The breakdown will be a fiercely contested zone with the likes of Springbok captain Siya Kolisi and Johan du Toit (Province) against the richly talented Sharks’ duo of Dylan Richardson and Henco Venter. Perhaps the most significant individual battle this game has to offer will be between the two men with 9 on their backs. Sanele Nohamba (Sharks), in a very short time, has grown into a truly superb scrumhalf with a big future ahead of him. With consistent, beautiful service and a constantly ticking rugby brain, the Sharks owe much of their recent success to his excellence.

Nohamba’s opponent this weekend, however, needs little introduction himself, going by the name of Herschel Jantjies. Much will depend on which pack gains ascendency, but the idea of these two scrumhalves’ prodigious individual capabilities at odds with one another is enough to fill even the most neutral of fans with excitement. From the back, the fantastic Aphelele Fassi is expected to do the Sharks jersey proud once again with his near-flawless running skills while Province can rest easy in the knowledge that the courageous but street-smart Damian Willemse takes on the last line of defence role.

There is truly much to look forward to this weekend as South Africa shows off its unique brand of domestic rugby.