The Blues are determined to ensure their progress in 2020 was no aberration after naming their squad for the Super Rugby Aotearoa and Trans-Tasman competitions.

The squad includes 12 current or former All Blacks and two Samoa World Cup players in their 38-strong squad that comprises seven rookies.

“We are excited about Sky Super Rugby Aotearoa. The rugby was outstanding this year and we responded to the fantastic crowds. Our aim is to play some exciting rugby and entice our fans back in force to Eden Park,” said head coach Leon MacDonald.

“We can take confidence from our performances this year. But the game is not an accumulative process – all teams go back to zero points and we start again.

“We know how hard we worked on the field, in the gym and in our preparation this year. We must work even harder and smarter if we want to progress.

“This Blues group is maturing both on and off the field and we have also looked ahead to include some players for the future.

“A number of our group made significant strides this year and we are looking for them to develop into dominant figures. And we are excited about developing our young players who possess some outstanding qualities.

“While Beauden is in Japan this season, we have the likes of Otere Black, Stephen Perofeta and Harry Plummer who have all led their respective teams with real authority in the Mitre-10 Cup campaign.

“It has been a unique and crazy year that began back in January and finishes this week. In a few weeks the players will be back for what will be a short preparation for the 2021 season. We will clearly have to take this into account and monitor our players as they return.” 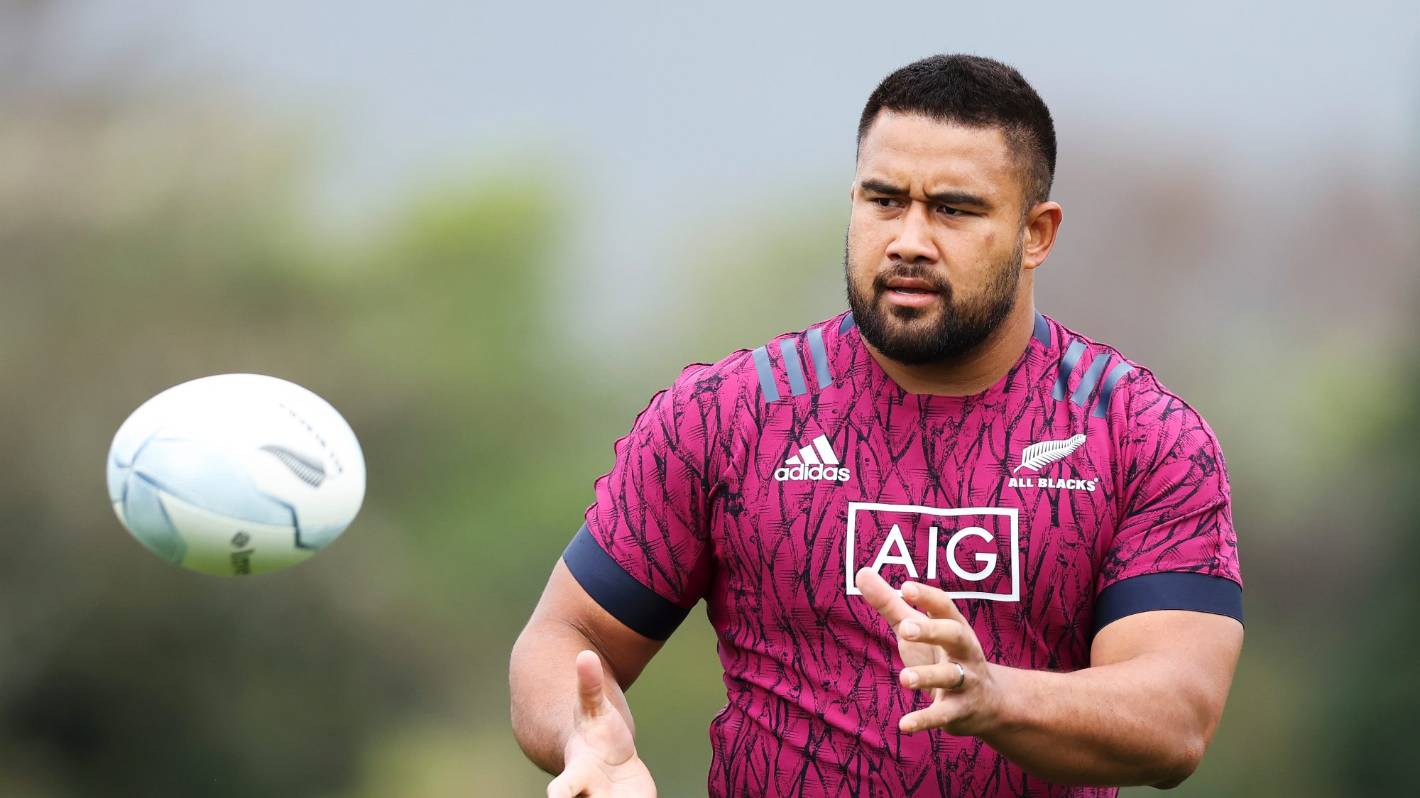 The Auckland newbies include Blues development player of the year Soane Vikena, with the NZ Under-20 hooker signed for four years. He was injured in the Mitre-10 Cup which means that 2020 Blues hooker Kurt Eklund returns as injury cover. Eklund (Bay of Plenty) has signed fulltime for the Blues from 2022 for two years.

Lay, 26, has returned to Auckland, having played in the Rugby World Cup for Samoa and in UK for the Bristol Bears.

Sullivan has impressed at fullback for Auckland with the NZ Schools rep coming through the Auckland and Blues development programme.

AJ Lam, a 22-year-old winger from the Auckland and Blues Development programme, has impressed with seven tries in the Mitre-10 Cup. He is the brother of former Blues and Hurricanes wing Ben Lam and the nephew of Bristol Bears coach Pat Lam.

The other rookies have significant pedigrees. Darry, announced earlier this year, is a former Canterbury Under-20 captain and NZ Under-20 lock who played six times for Canterbury in the Mitre-10 Cup.

Plumtree is a 1.95m loose forward, who was selected for the NZ Under-20s for this year’s aborted Under-20 Rugby World Cup. The Wellington representative was born in Wales and lived in South Africa as his father John Plumtree developed his coaching career, before settling back in New Zealand.

Ratumaitavuki-Kneepkens is an outstanding teenage prospect on the wing, scoring eight tries in 10 games for Taranaki since emerging in Sevens as MVP of the inaugural Red Bull Ignite 7 as a schoolboy.

The big-signing newcomers, both All Blacks, are 86-cap Super Rugby prop Laulala and outstanding North Harbour loose forward Dillon Hunt, both players taking the opportunity to return home to Auckland.

The loose forward crew possess reputation and rigour led by All Blacks Akira Ioane, Papalii, Sotutu and Hunt along with the outstanding Tom Robinson and Blake Gibson.

Behind is a formidable halfback trio of Tasman’s Finlay Christie, Auckland’s Jonathan Ruru and Northland’s Sam Nock with the internal competition driving standards.

The other backs returning include the dangerous Perofeta, who missed the post-Covid competition with injury, and Tanielu Tele’a, who missed the 2020 season, with both outstanding for Taranaki and Auckland respectively in the Mitre-10 Cup.

The backs will be sparked with All Blacks Rieko Ioane and Clarke who formed an exciting outside back pairing with the club’s rookie of the year, Mark Telea last year. In 2021 they are joined by a trio of young guns in Lam, Ratumaitavuki-Kneepkens and Sullivan and the powerful Fijian wing Jone Macilai-Tori, who returned to Northland this year from a stint in Japan after previously also playing for the Crusaders.

There is one further player to be named in a 38-strong squad.