Eden Park will play host to an old rivalry of two seasoned Super Rugby foes as the Blues take on the Brumbies in the second of this competition’s semi-finals.


The visitors finished fourth on the log with 44 points from their 10 victories after 14 outings. Their last encounter saw them topple the Hurricanes in Canberra:


Meanwhile, the Blues have enjoyed an extraordinary season, registering 13 victories from 14 fixtures, their only loss coming back in February against the Hurricanes. Most recently, they put their fellow New Zealanders, the Highlanders, through their paces to post a dominant, 35-6 victory:

It was a tight affair when the sides met for the first time this season – on 22 May – and ended in two-point victory for the Blues:

Blues Head Coach Leon MacDonald displayed full confidence in his troops ahead of the match.

“This is what we have worked so hard for all year both as individuals and a team,” he said.

“This is the occasion that you want to play in – at our home, in front of our fans and family, against a worthy foe for the chance to play in the final,” said coach Leon MacDonald.

“That said, it is still a simple game of rugby – and we must do those simple things well – take care of our set-phase, be combative at the breakdown, and earn the right to unleash our backs.

“Discipline will be a key. We cannot give them a free ride down the ground and likewise we will be putting pressure on them not to step over the mark. It’s a great occasion and let’s make it a blue wave at Eden Park.”

Brumbies captain Alan Alaalatoa said he and his team are looking forward to challenging the Blues on the latter’s home turf.

"Eden Park has been here since I was a kid watching footy, when I was playing PlayStation Two I was always picking this venue to play at with my cousins," Alaalatoa told reporters.

"Then you finally get to be out here, you just get that real international vibe.

"It's awesome for our young lads to be here because I know as a young rugby player you dream of playing at Eden Park.

"There's a reason why we're here and we've got to back those reasons and back our gameplan, and just have full confidence and belief in ourselves.

"We didn't want to overthink it again, we just wanted to make sure we learnt from the last game.

"Across the park, they've got threats everywhere, they've got strike power in their backline and back row as well.

"We're well aware of their threats, but it was more important getting confidence in the way we want to play, the boys are keen as." 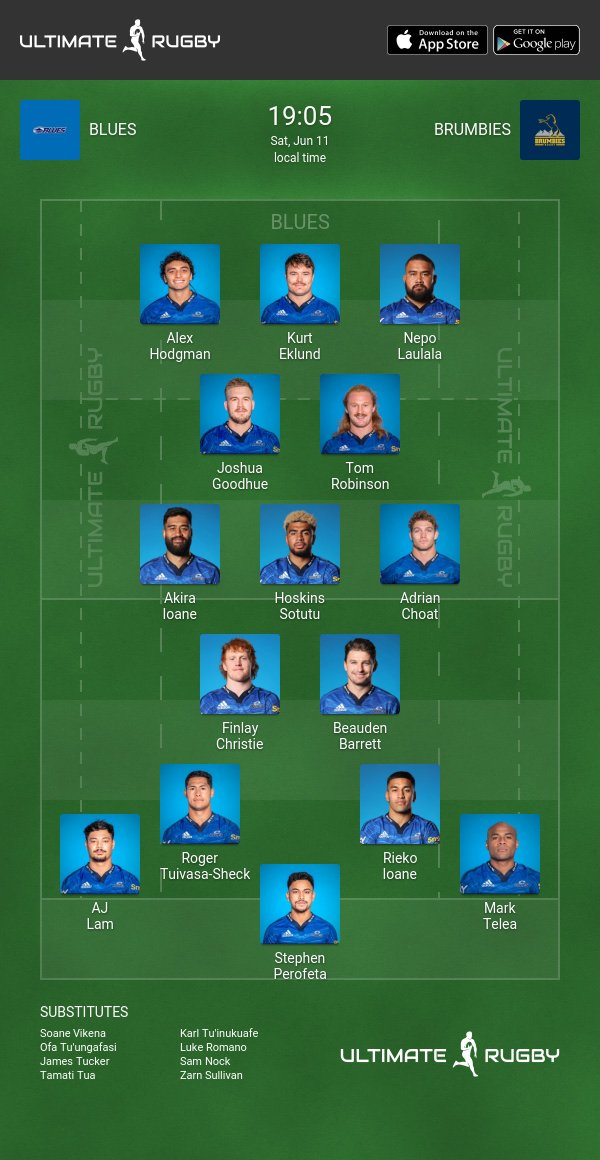 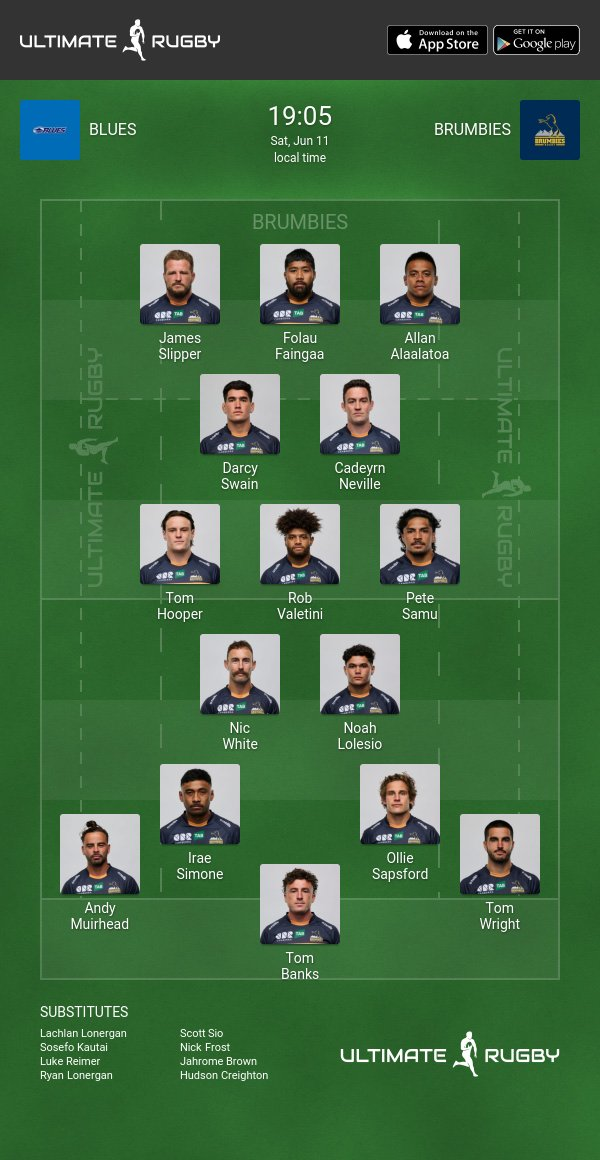