Writing for the Sunday Times alongside fellow pundit Stuart Barnes, the pair ranked Carter in vastly different positions, with Barnes placing the former All Blacks pivot at the top of his rankings.

A massive critic of the All Blacks,  Jones last week left former All Blacks skipper Richie McCaw out of his top 10 all-time test captains, with Stuart Barnes placing him at No. 1 in the same article. Jones wrote "my late grandmother could have led them to the same record." as his reasoning for leaving McCaw out the side.

Jones listed Wales' David Watkins as the best flyhalf of all time while he even placed Andrew Mehrtens ahead of Carter with Jonny Wilkinson coming in 8th place! 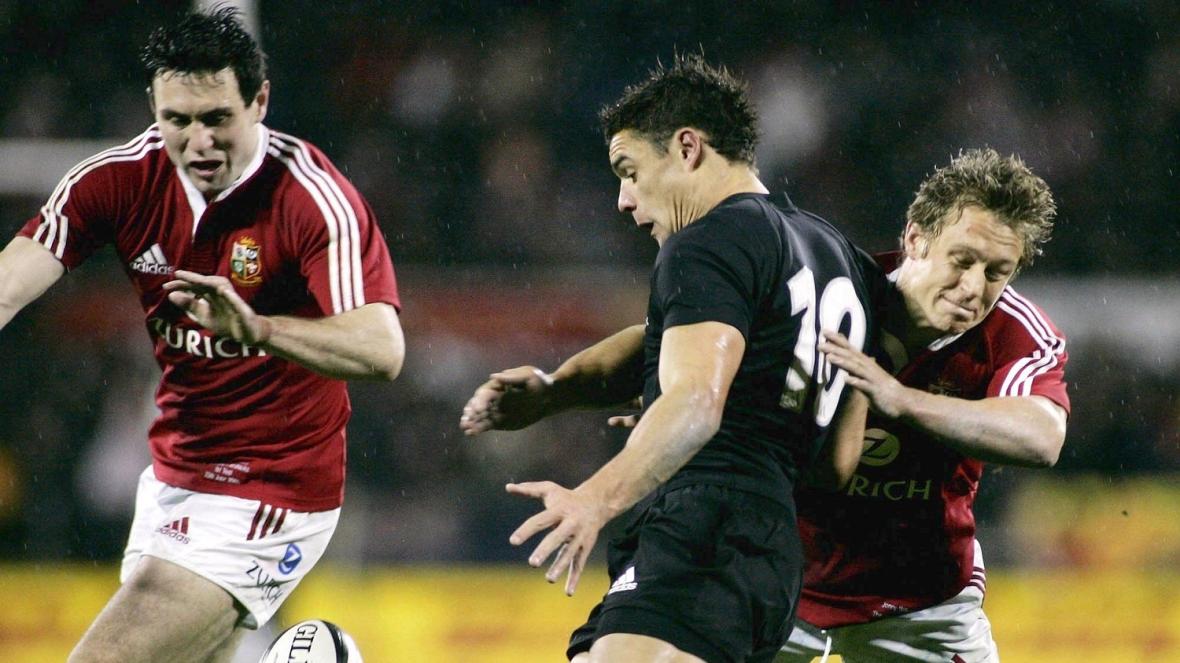 Writing of Carter, Jones said he reached two peaks during his career – once during the 2005 British and Irish Lions tour of New Zealand, and again 10 years later at the World Cup in England.

“He enjoyed a splendid run after injury in the 2011 World Cup and was probably at the second career peak in 2015 when the All Blacks won again,” Jones wrote.

“His first peak was when he took majestic charge of a thumping 3-0 series victory over the 2005 Lions.”

QUIZ: Can You Name Every World Rugby Player Of The Year?

Former Lions and England playmaker labelled Carter as “the greatest No. 10 of them all”.

“Granted, the 2005 British & Irish Lions were toothless but still, Carter’s second test performance against them in Wellington was as close to perfection as any 80 minutes I have seen from anyone, let alone a fly-half,” he wrote.

“A decade later, he was to dominate the semifinal and final of the World Cup. The greatest No. 10 of them all.”

QUIZ: Can you name the Top Try scorers in test rugby history?