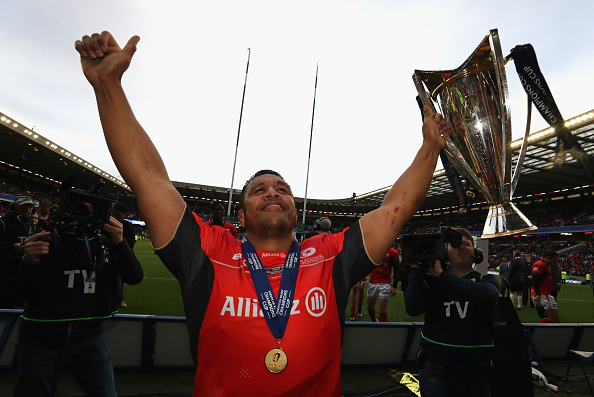 Part of the dominant Saracens front row that powered their way to a successive Champions Cup trophy. A great asset around the field with his work rate and scored a crucial try in Saracens' win in the semi final over Munster.
2. Jamie George 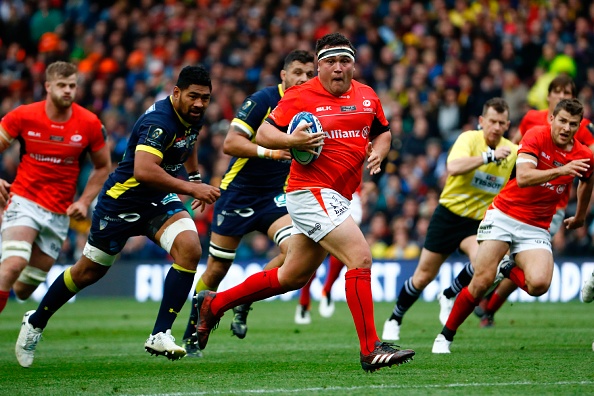 The pending Lion, like Mako Vunipola was outstanding throughout the tournament around the pitch. Good stats at the set piece also. Honourable mention to team mate Schalk Brits who also had a great tournament.
3. Vincent Koch 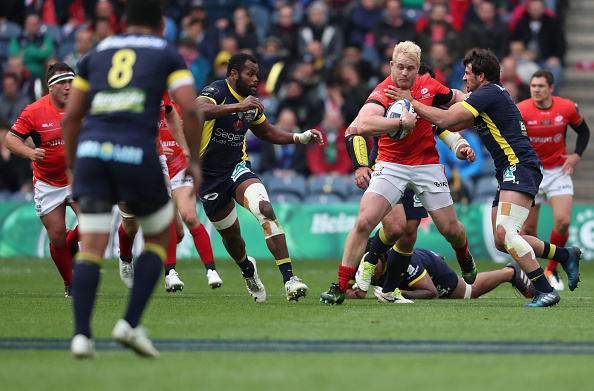 Completes a full house in the Saracens front row. Serious unit in the scrum and part of the powerful and successful scrum for the Champions.
4. Maro Itoje 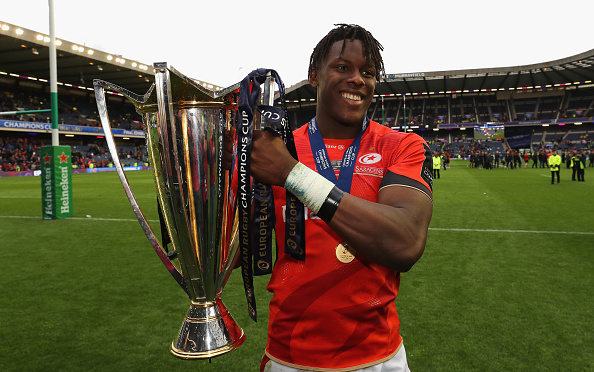 The England international goes from strength to strength every game he plays. Another outstanding campaign and clearly stood out any time he stepped foot onto the field. Two time European Champion and only 22 years old.
5. Sebastian Vahaamanhina 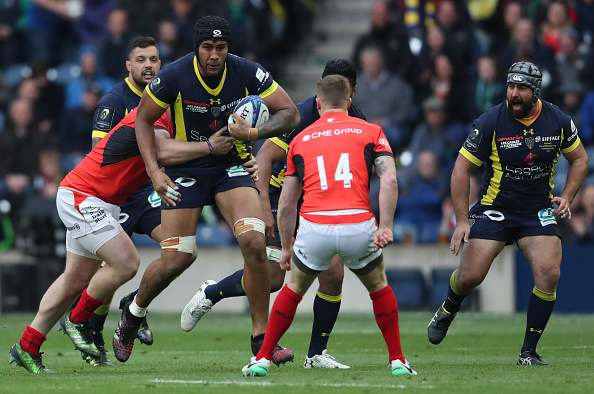 An outstanding tournament from the France international and was hugely impressive in the final despite only playing 45 minutes. The top tackler in the competition with 100 tackles and was constantly a threat around the pitch with a strong offloading game.
6. CJ Stander 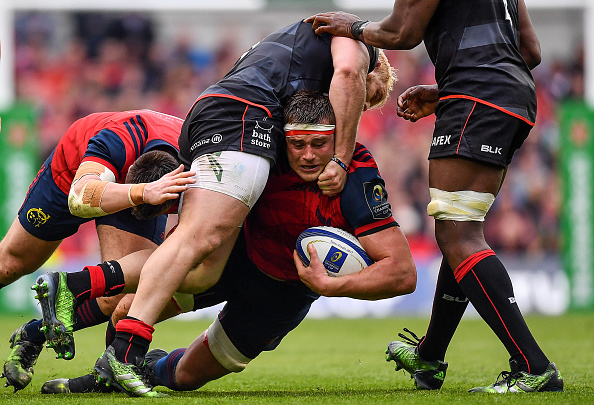 Featured at 8 for Munster but we had to fit him in somehow. Has had a fantastic season for Munster in the competition and was the top carrier in the whole competition, with 133 carries. 21 more than 2nd place!
7. Peceli Yato 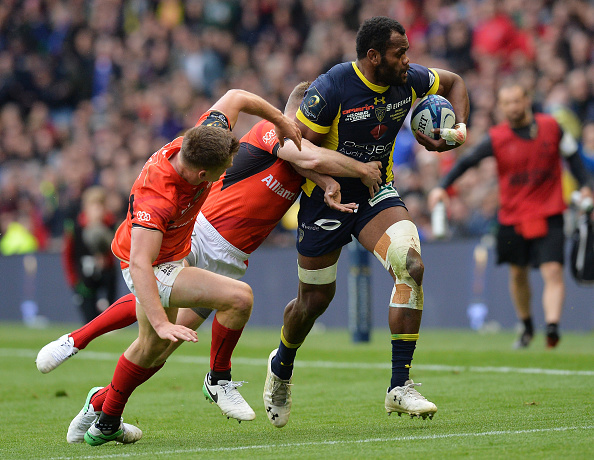 A real handful throughout the tournament and proved that in the final with one of the performances of the tournament. Summed up his tournament in a fantastic assist for Nick Abendanon's try with a sublime fend and offload.
8. Billy Vunipola 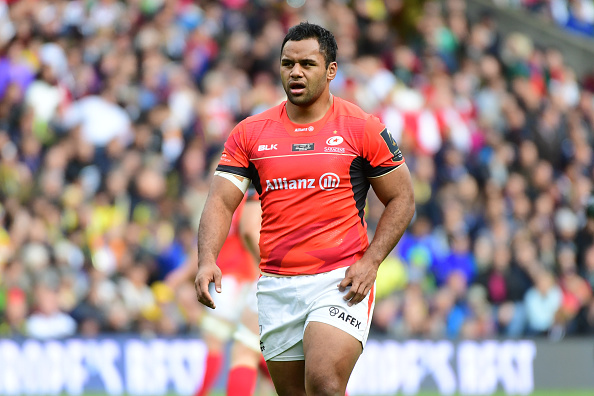 Joins his brother in the team with another outstanding tournament and a MOTM performance in the final. Fought his way back from injury and featured for Saracens in the crucial stages of the tournament, proving his worth showing some devastating power and physicality in defence. An honorable mention for Fritz Lee who also had a stellar tournament.
9. Conor Murray 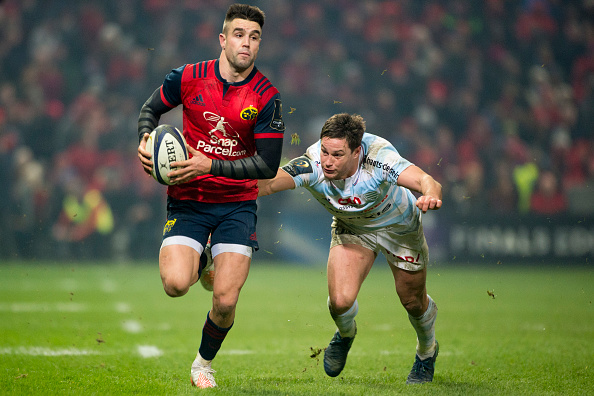 Proving his worth as one of the best 9's around with a good season for Munster in the competition. Averaged an assist a game and constantly put his Munster side on the front foot.
10. Owen Farrell 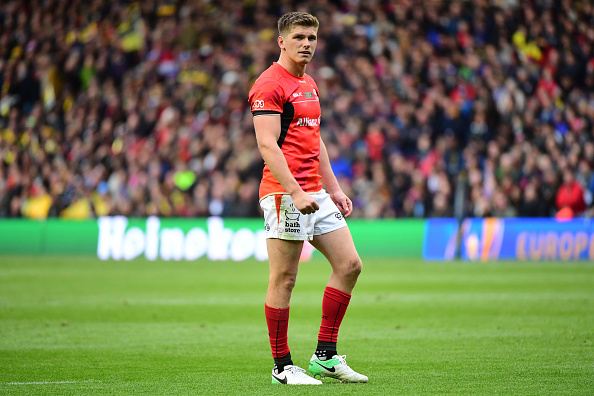 The European Player of the Year and it's richly deserved for the Saracens man. His composure in attack was outstanding all tournament and from the boot he was as reliable as ever. The top point scorer in the competition average 14 per game.
11. Isa Nacewa 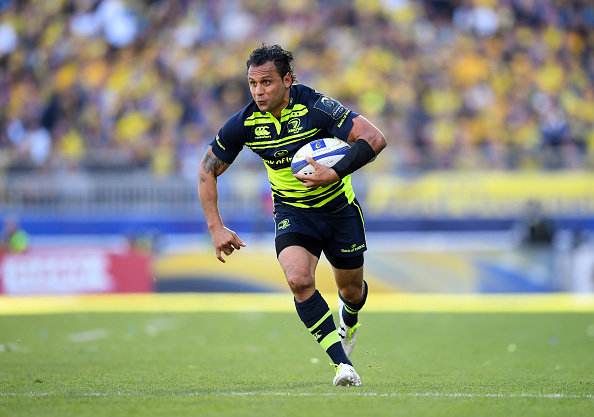 Like a fine wine Nacewa gets better with age. The top try scorer in the tournament with 7 and he added more points from the boot. His experience was crucial for Leinster as they reached the semi finals.
12. Brad Barritt 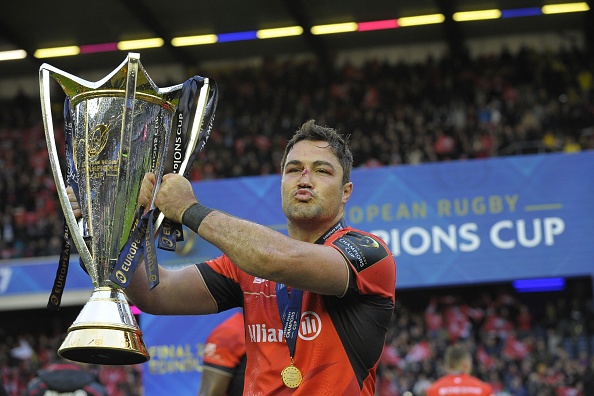 Led his Saracens side superbly throughout the tournament and put in a warrior like performance in the final. His physicality in defence was unprecedented and proved himself to be a crucial cog in the Saracens engine.
13. Garry Ringrose 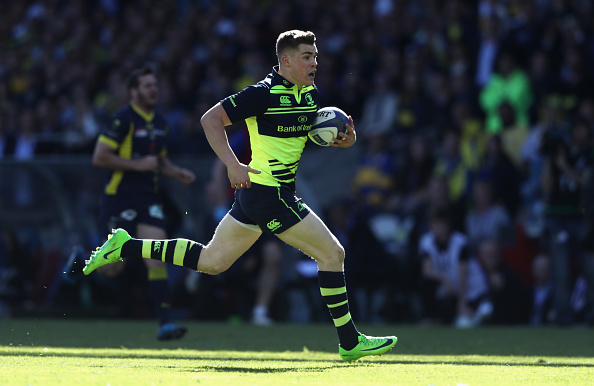 The youngster features highly in all the stat charts, which back up the hype around the outside centre. Was a thorn in the side for defenders beating 36 players, the most in the tournament. His solo try vs Clermont personified the Leinster man, providing one of the scores of the tournament.
14. Chris Ashton 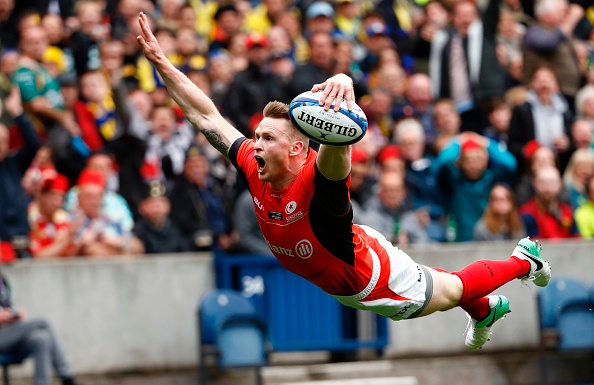 Now the top try scorer in the Champions Cup with 37, Ashton was excellent in Europe for Saracens. 6 tries in the tournament, despite only featuring 5 times. Will be a huge loss for Saracens and Toulon fans will be licking their lips at the prospect of Ashton in their backline.
15. Alex Goode 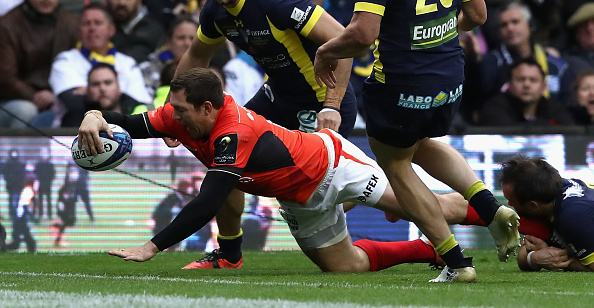 One of the unsung heroes from Saturday's final. A hugely intelligent player and suits the role as an additional playmaker in the Saracens side. Picked the right moment to score his only try of the tournament!