Round 1 of the Champions Cup played out with gusto as the twelve fixtures supplied plenty of action. Leinster find themselves at numbers 1 in Pool A while Pool B is headed by Lyon – both teams having both bagged a total of 5 points from their games as well as building up a healthy points difference on their competitors.

As the second round approaches, we take a look at the stats columns which show Round 1’s top performers.

As to be expected, this stat was dominated by the 10s. Toulon fly-half Louis Carbonel and Clermont’s Camille Lopez each bagged 16 points while lively Lyon right winger Xavier Mignot and Clermont’s Japanese flyer Kotaro Matsushima both crossed for hat-ricks to give them 15 points apiece. Scarlets were on the winning side of an upset which saw them down Bath 23-19 and owed much of their success to the energy of number 8 Sione Kalamafoni who pulled off an impressive total of 22 tackles. 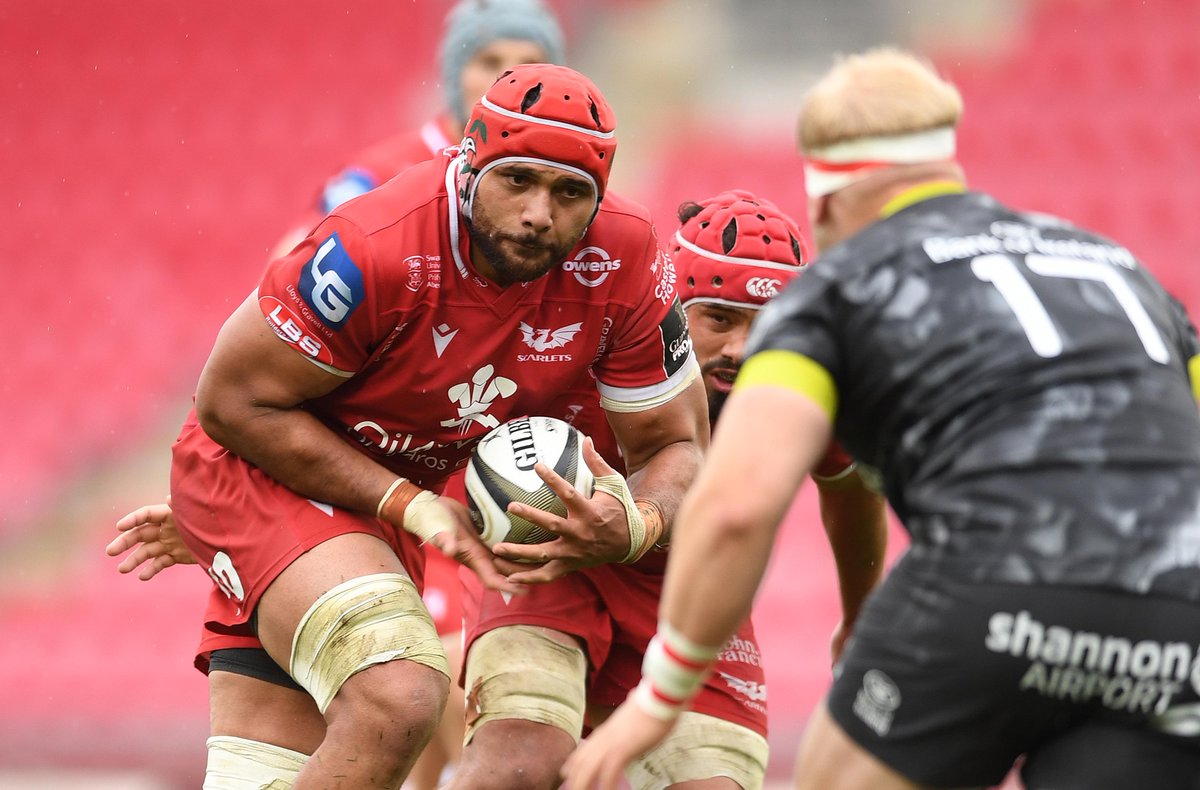 In-form Exeter number 8 Sam Simmonds pulled out all the stops at the breakdown, posting a brilliant 4 turnovers in his side’s dominant performance against Glasgow Warriors. 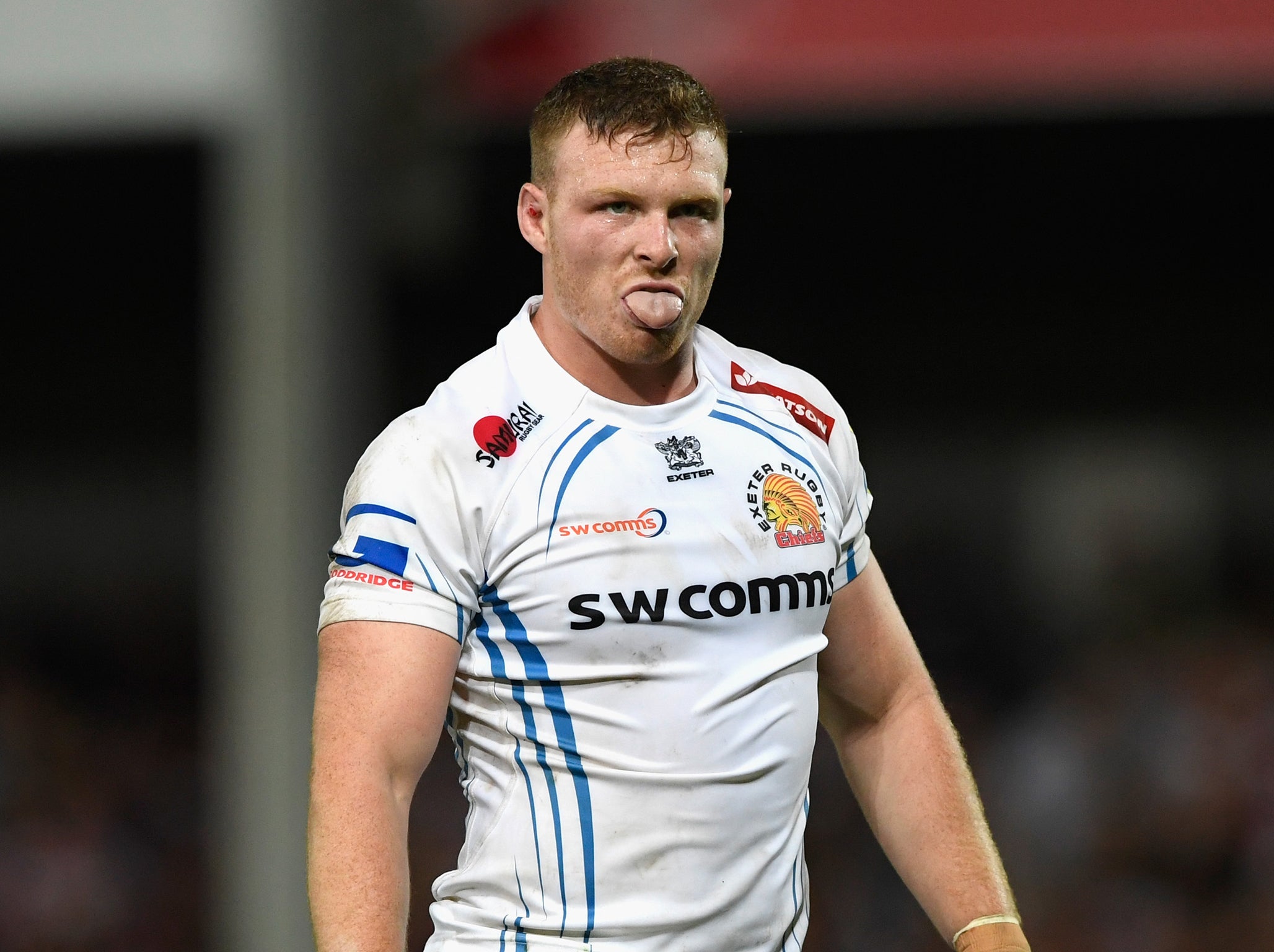 As per usual, France and La Rochelle number 8 Gregory Alldritt finds himself in the upper echelons of the carries stat, topping it after Round 1 with a total of 23. 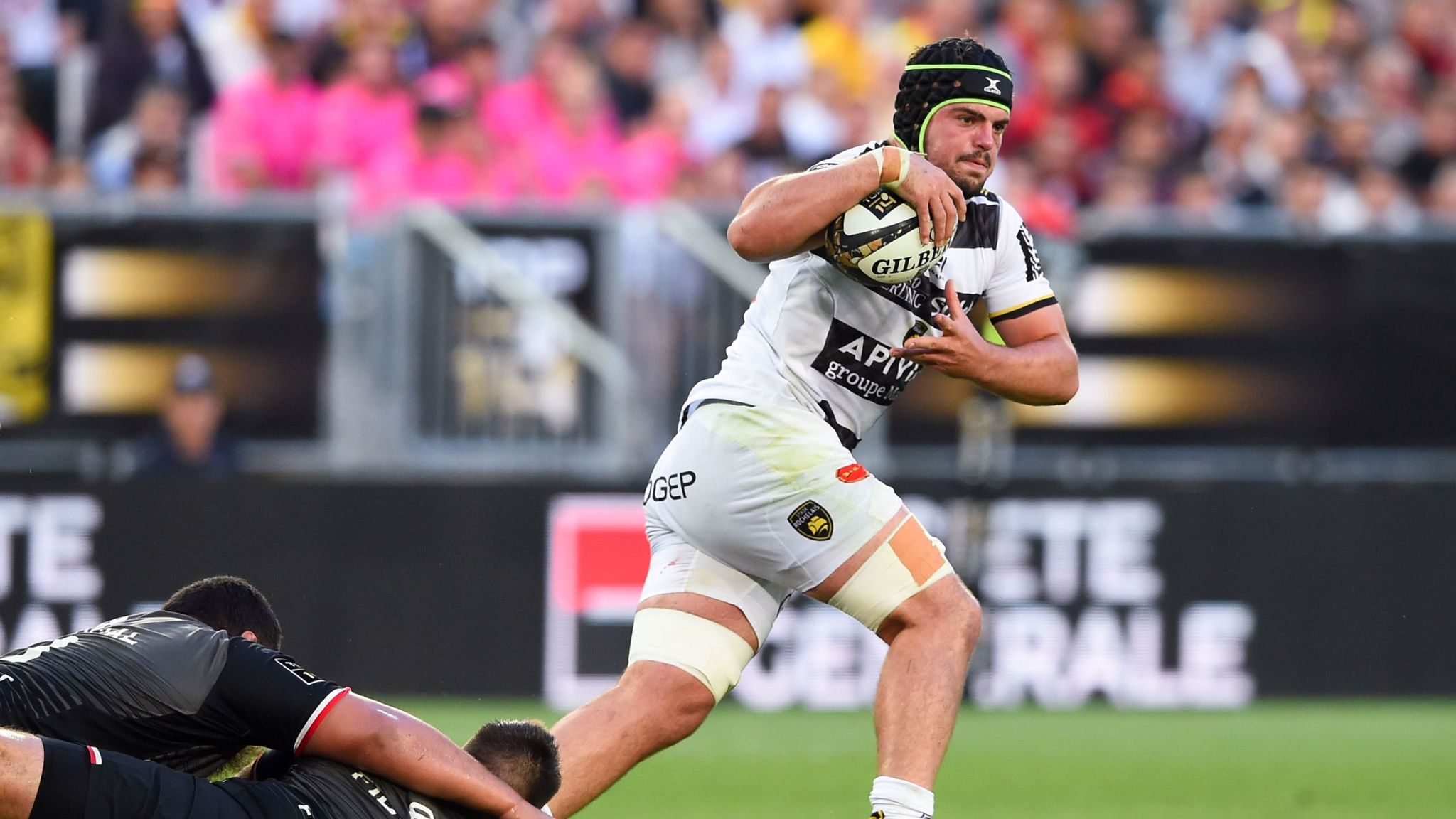 Kurtley Beale was in typically fine running form for Racing against Connacht, the fullback racking up 152 running metres. 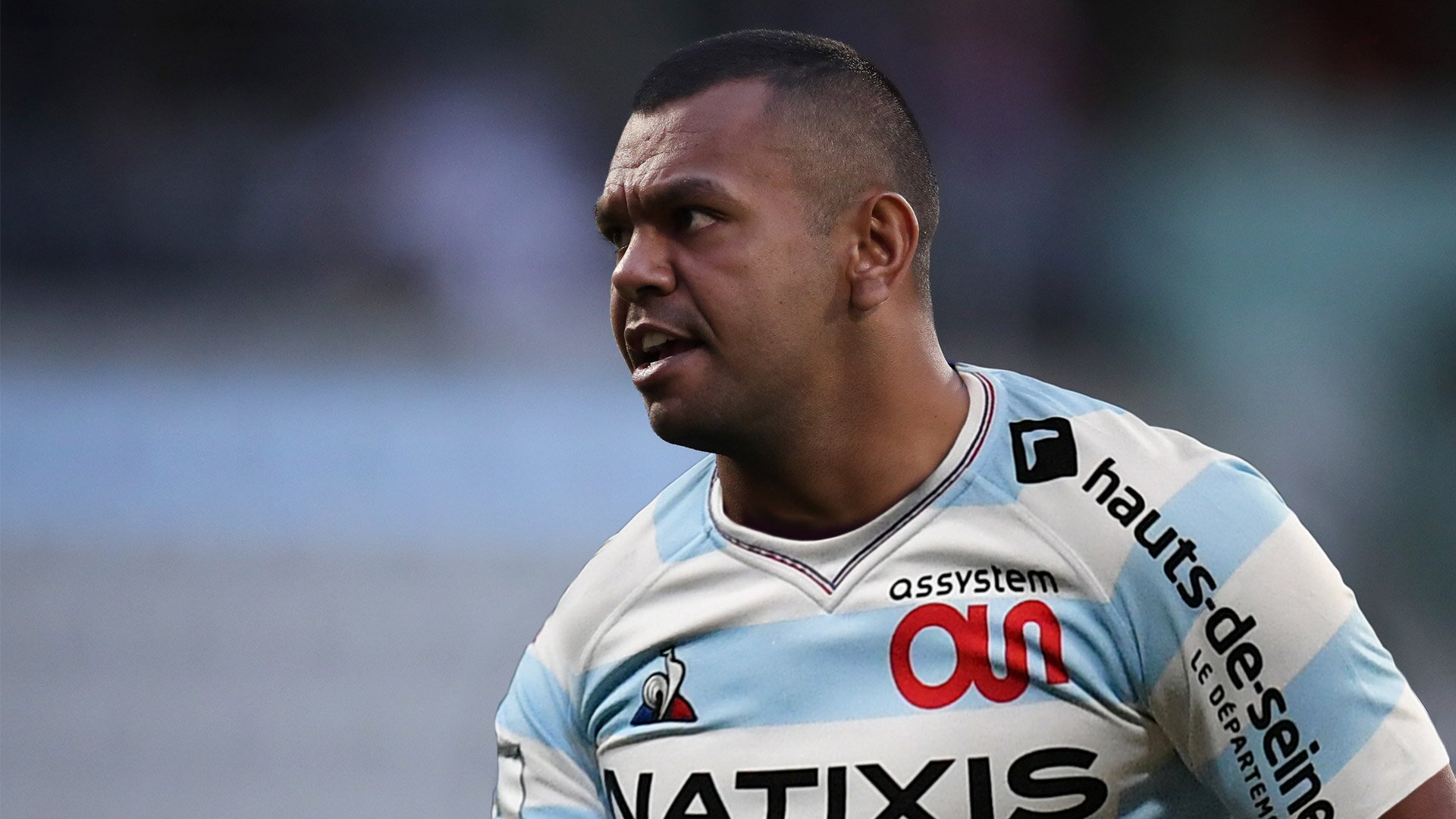 It was difficult for Bristol Bears to lay a hand on Clermont’s outside centre Damian Penaud this weekend, the 24 year-old managing to beat an impressive total of 10 defenders during his side’s victory.

Human wrecking-ball George Moala was up against Sale’s Marland Yarde this weekend, both players doing enough to beat 8 defenders, while Tom O’Flaherty stitched up 7. 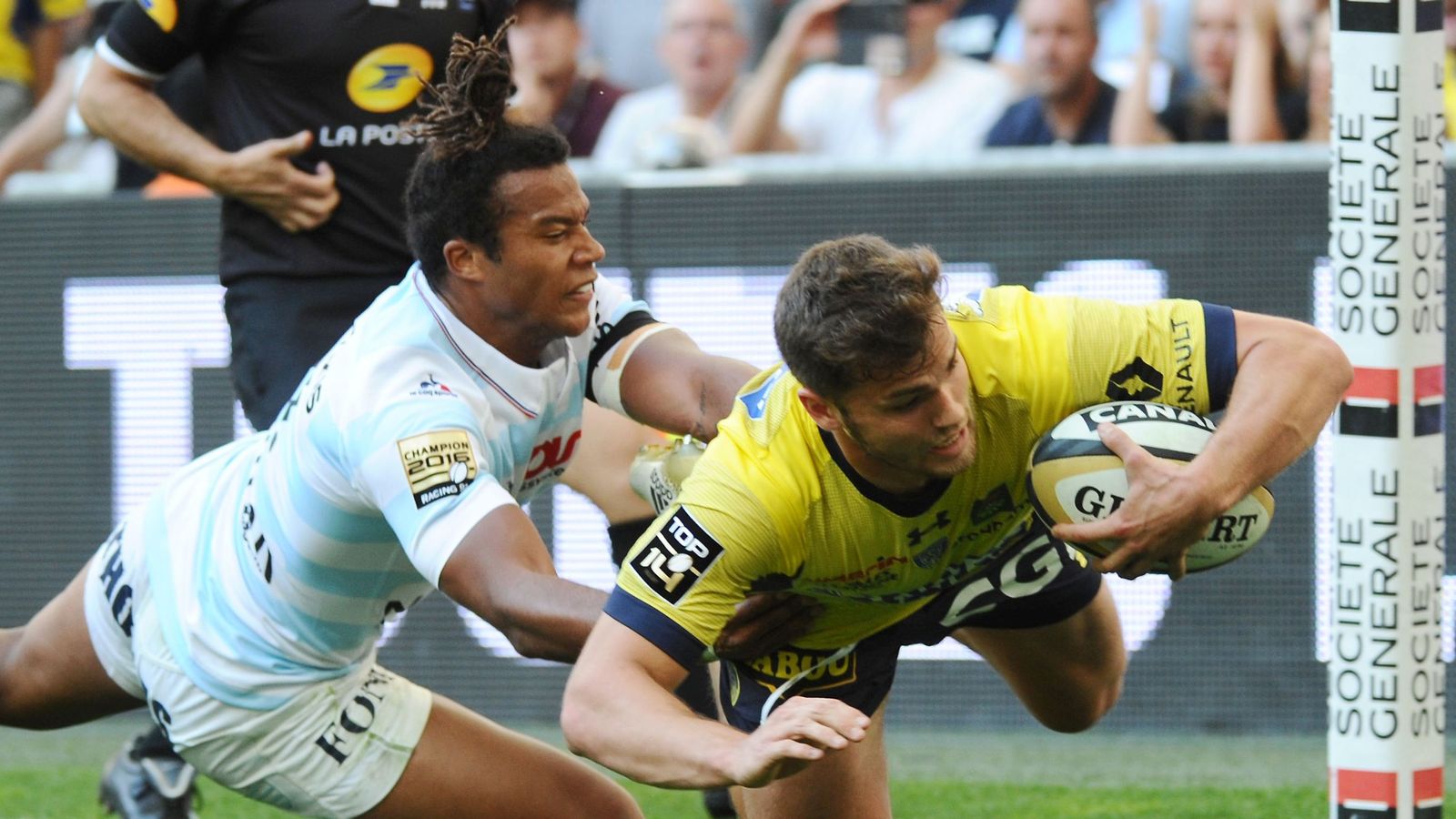