New Zealand Super Rugby franchise, the Chiefs, have announced that interim head coach Clayton McMillan will extend his stay with the team as an assistant coach for 2022 and 2023.

McMillian will act as head coach while Warren Gatland does duty with the British & Irish Lions on their South African tour scheduled for later this year. 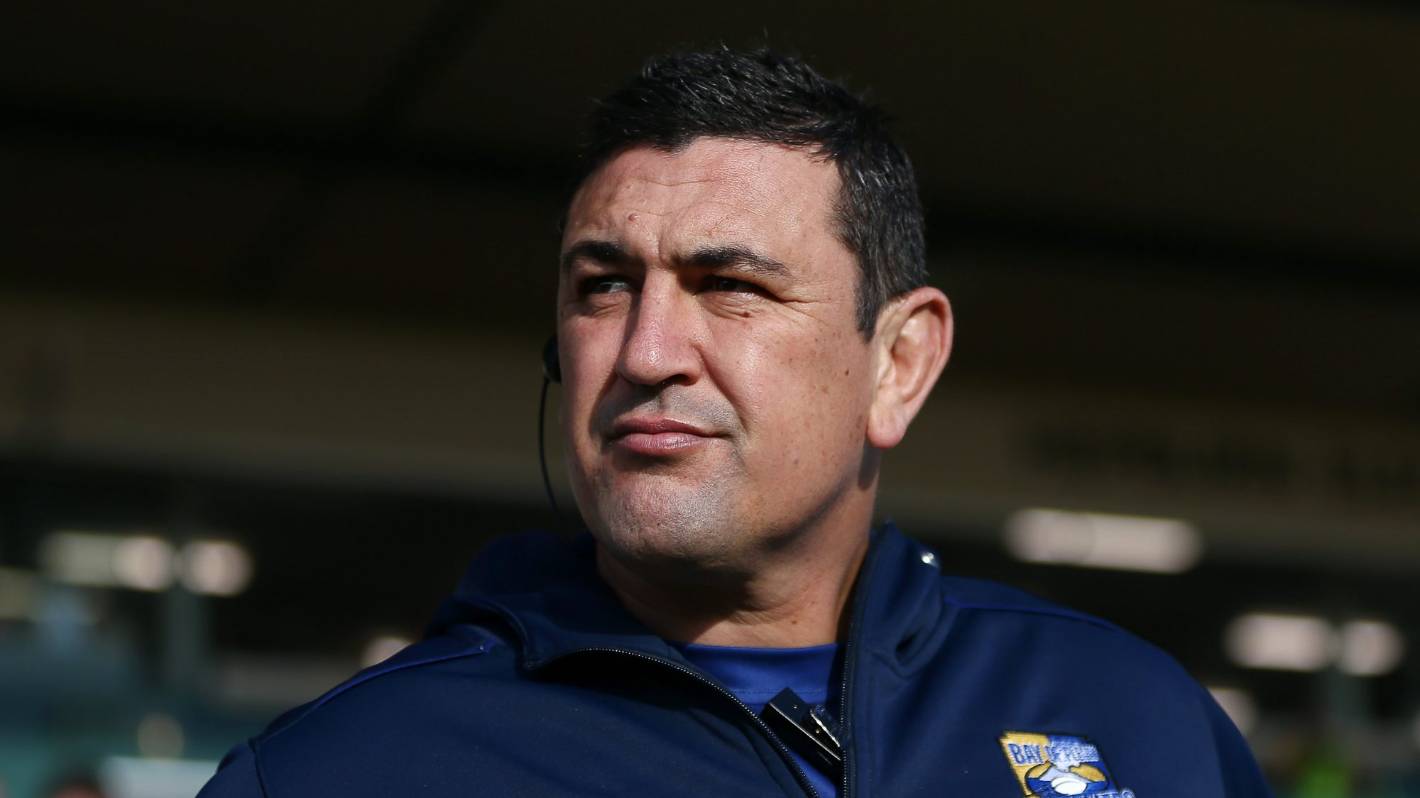 The franchise’s CEO, Michael Collins, was upbeat about the development:

“We are thrilled he is committed to staying on with the Chiefs for the 2022 and 2023 seasons as an Assistant Coach,” he said.

“Clayton has a great record of results from coaching the Bay of Plenty Steamers and the Māori All Blacks. He is a proven leader who understands our Chiefs culture. Clayton and Gatty have formed a good working relationship and this combination is going to be fundamentally important for the growth and development of our Club.

“Clayton has already had a positive impact since he joined us and we are excited to see him lead the Chiefs this coming Super Rugby season.”

Gatland himself seems at ease passing the reins to McMillan while he is away: 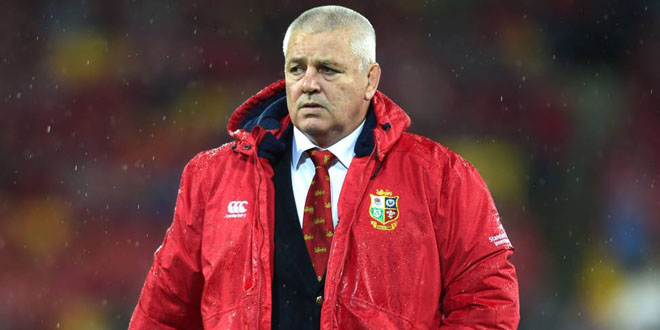 “I’m absolutely delighted that Clayton has been appointed in a long-term role with the Chiefs. He is extremely well respected in the game and what he has achieved with Bay of Plenty and the Māori All Blacks gives him the credit he deserves coming into these roles as Head Coach for this season and continuing as Assistant Coach when I return.”

The opportunity is one that McMillan appears to be relishing:

“I have already formed a good relationship with Gats,” he said. “He was extremely welcoming in 2020 and allowed me to come in and see the organisation from the top down. We have caught up numerous times since and we will continue to build on our relationship.

“Personally, a significant attraction for me coming to the Chiefs was to have the opportunity to work alongside Gats. He is one of the world’s most successful coaches. I have always been a head coach, so in many respects I will relish the opportunity to step back and be mentored by somebody of his experience and stature. It is only going to help me in my coaching journey and one I am exceptionally grateful for.”