England teams have been practising with a new hi-tech ball that could change the way rugby is officiated overnight.

Premiership clubs Bath and Leicester Tigers have been trialling the technology as well as Eddie Jones’s senior team and the England Sevens.

The technology inside is able to help referees resolve forward passes and offside decisions almost instantly.

The ball has been designed by Sportable, a London-based technology company, who have worked with Gilbert, suppliers to the Premiership and Rugby World Cup, to create a ball that has regulation weight and natural movement even with multiple sensors inside, which measure position, pressure, and temperature, ball orientation and acceleration as well as revolutions at up to 600rpm.


By using the same technology for player-tracking, with a chip system more accurate than GPS, there is a hope that it could become a valuable tool for officials to judge lineout throws, forward passes and, with further development, whether a ball has been grounded for a try.

Forward passes, which can cause controversy even when a TMO has multiple replays, could be instantly measurable given position and spin data from the ball and player. The system can detect whether the ball’s velocity is positive or negative compared to the speed of the passer when it leaves his/her hand. 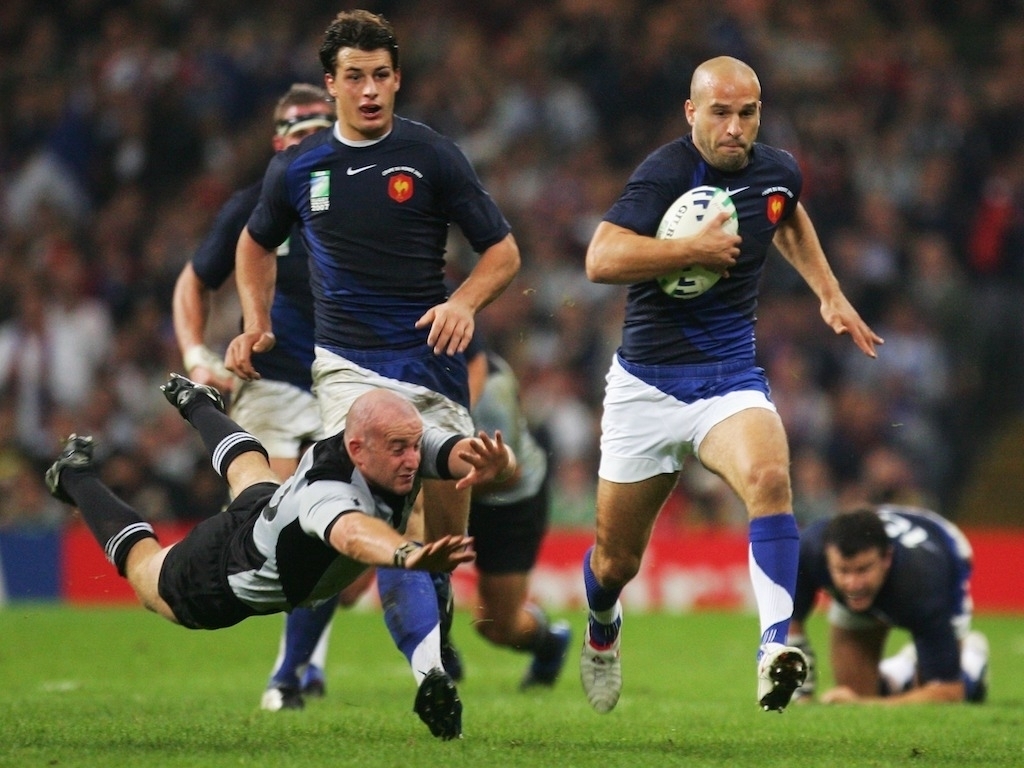 “The high-precision tracking we use is accurate to the nearest centimetre and is embedded in the ball and in devices worn by players." Sportable chief executive Duguld Macdonald told NS BusinessHub.com

“We then superimpose a virtual 3D grid on the field so that the devices recognise when the ball has gone over a certain height or when it has moved forward.”

How a rugby ball with a chip inside could transform the game for players, coaches, referees and fans. The England team have already run trials...https://t.co/j716UPTwop


Up for a challenge? Try some of our quizzes:

Can You List The Current Top 20 Test Teams In Order Of Their Ranking?

Can You Name Every World Rugby Player Of The Year?

Can you name the British and Irish Lions Line Up In the First Test vs New Zealand?

How well do you know the British and Irish Lions?

QUIZ: Can You Name The Most Capped Premiership Players From Each Club?

QUIZ: Can you name the players with the most all time appearances in the Six/Five Nations?