The opening 2 games of the Currie Cup saw both winning fly half's take home the Man of the Match award. They were well supported by a number of players. Here are the top performers from Round 1

A few months ago he was kicking Stellenbosch University (Maties) to the 2018 Varsity Cup win, he left the next day to take up a position for the Pumas where he has already won the SuperSport Challenge Cup and earned Man of the Match this evening on his Currie Cup debut. He is one to keep an eye on 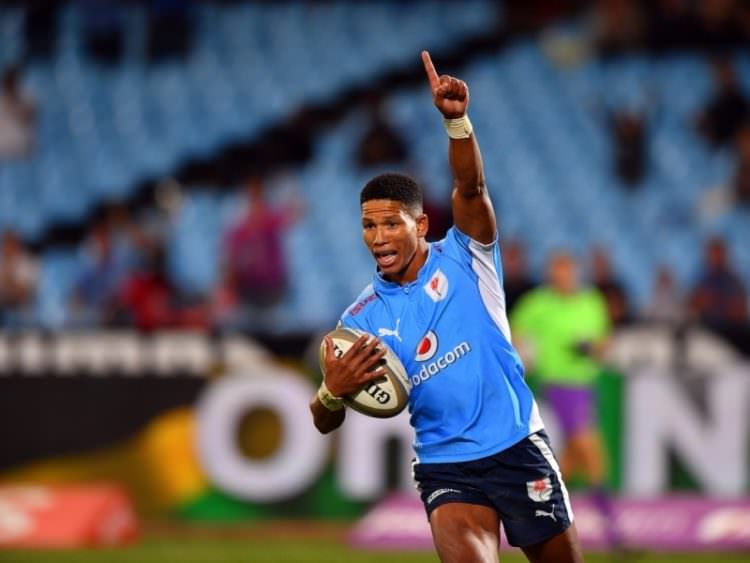 He has been on the radar for some time but today the 21 year old stood up and lead the Bulls to a great victory in Bloemfontein. The game got off to a slow start with nothing seperating the 2 sides at the break but with Libbok pulling the strings off a great foundation the visitors earned a bonus point win

The Springbok prop was taking names today and dominating the scrum battles before spending 10 minutes in the bin following a high tackle. He was industrious in open play and was missed when he was substituted.

The exciting outside back scored a great try off some nifty footwork and was a constant threat to the Pumas when he had ball in hand. His experience and elusive running ability makes him an asset to the side and a pain for the defence.