The pressure is rising drastically in the Currie Cup with a handful of teams reaching the halfway stage of their pool rounds this weekend, which could push the tempo to another level.


The Pumas and Blue Bulls will go in search of their first victories of the season in Nelspruit in the only match on Friday, while Saturday’s action will see the Free State Cheetahs face Griquas in Bloemfontein and Western Province go up against the Golden Lions in Cape Town. The Sharks have a bye.

The men from Pretoria have earned only one log point in the opening two rounds and the Pumas three, and with both sides already under pressure to turn the corner to keep alive their hopes of sneaking into the top four with only four pool games remaining, the match could be gripping.

The Free State Cheetahs and the table-topping Griquas will enter their clash at the Toyota Stadium on Saturday unbeaten, paving the way for an exciting clash. The home side started their campaign on a winning note last week, and they will go up against opposition high on confidence after two bonus-point wins.

Griquas have had the upper hand between the sides in the last three matches – with one of their wins being in Bloemfontein – meaning the Free State Cheetahs will go in search of their first win against the Kimberley outfit since 2016.

In Cape Town, the Golden Lions will face a Western Province side committed to bouncing back from a narrow defeat last week, while they will want to build on their winning start to the competition.

The Capetonians will draw inspiration from the fact that they won their last six home matches against the Jozi side, but they will also be wary of the fact that the Golden Lions scored nine points fewer in their first game than that which they have scored in both their matches up to now. They will, however, back their defence after conceding the same number of points (37) in two matches to the visitors’ one. 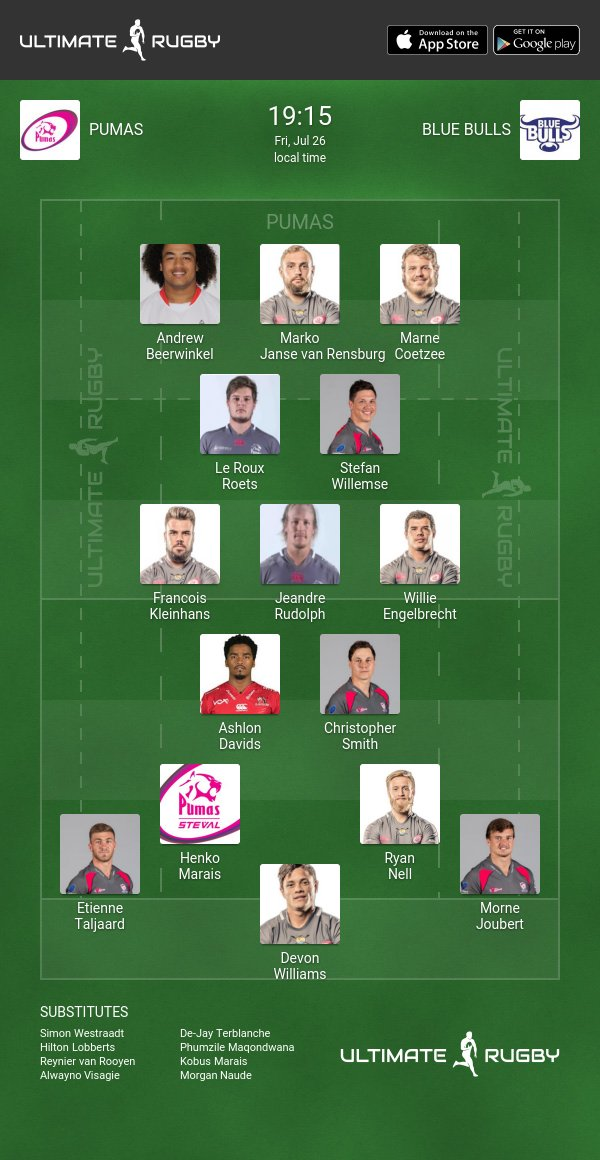 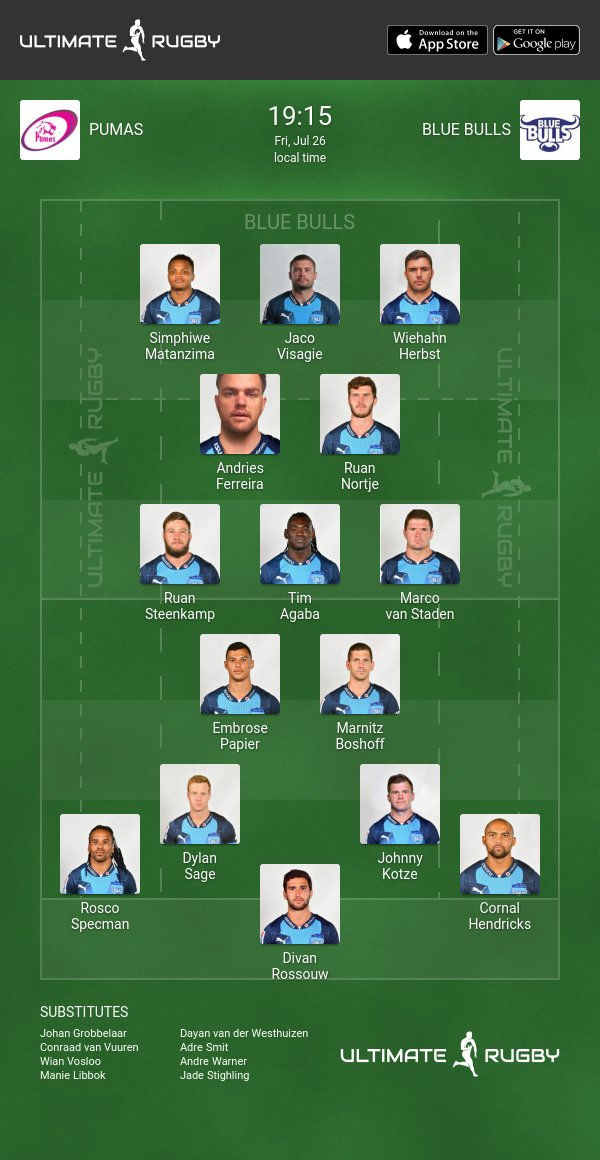 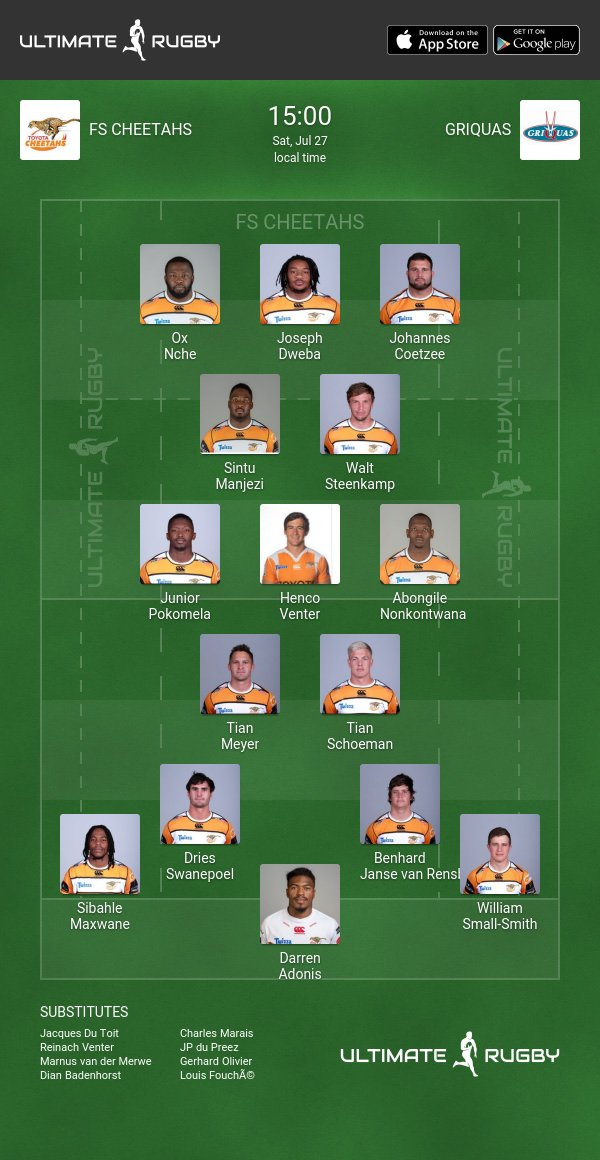 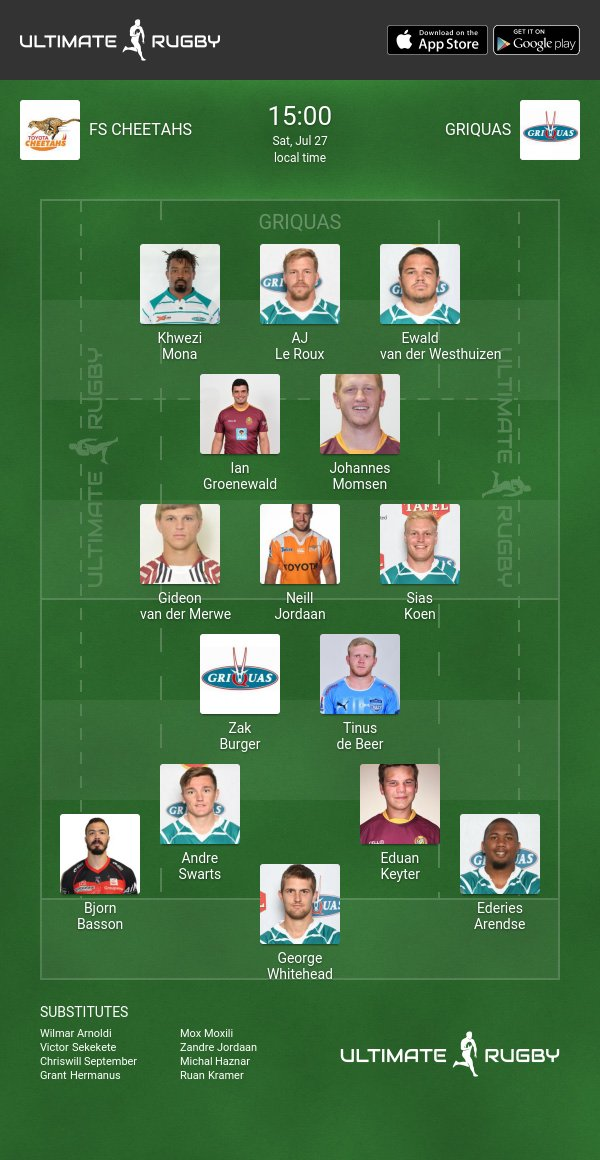 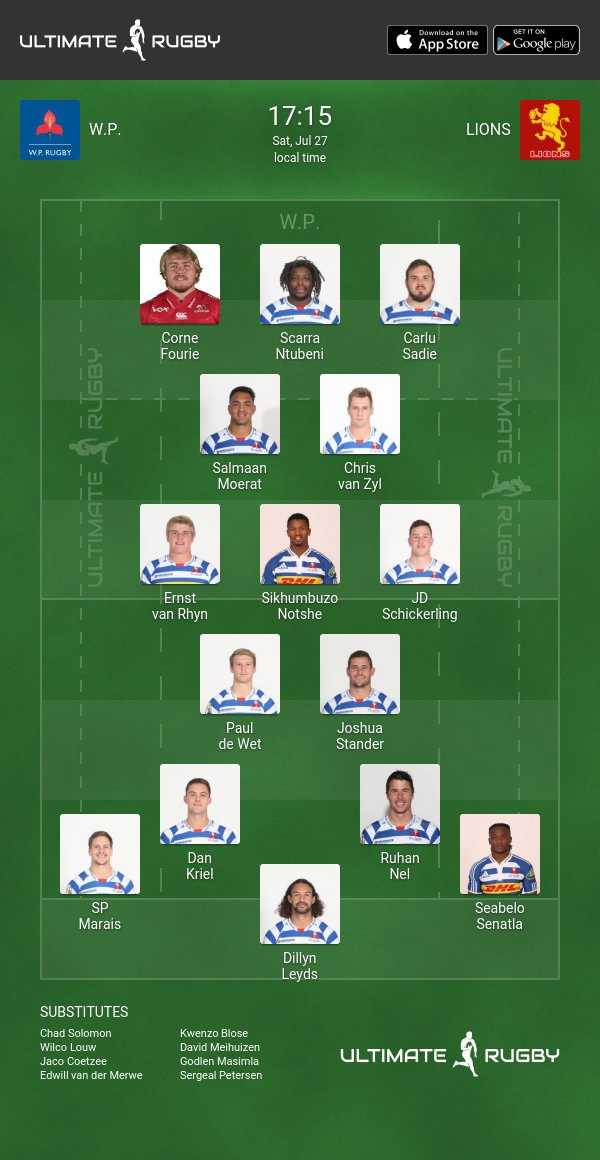 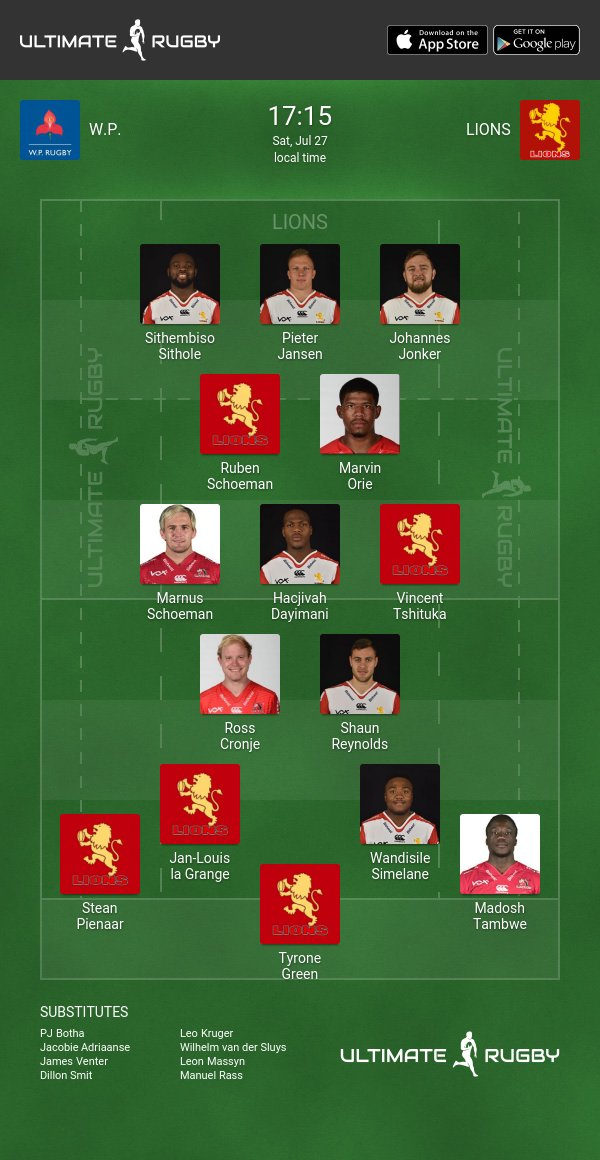