French international Virimi Vakatawa is linked with a possible move to Gloucester after the club reportedly offered him a 'colossal' deal.

The Wasps flanker's prodigious form continues as he picked up the coveted Player of the Month award for August. It is the second time the award has been bestowed upon him, the first being in February 2018.

Plans in the pipeline for fans' return to stadiums 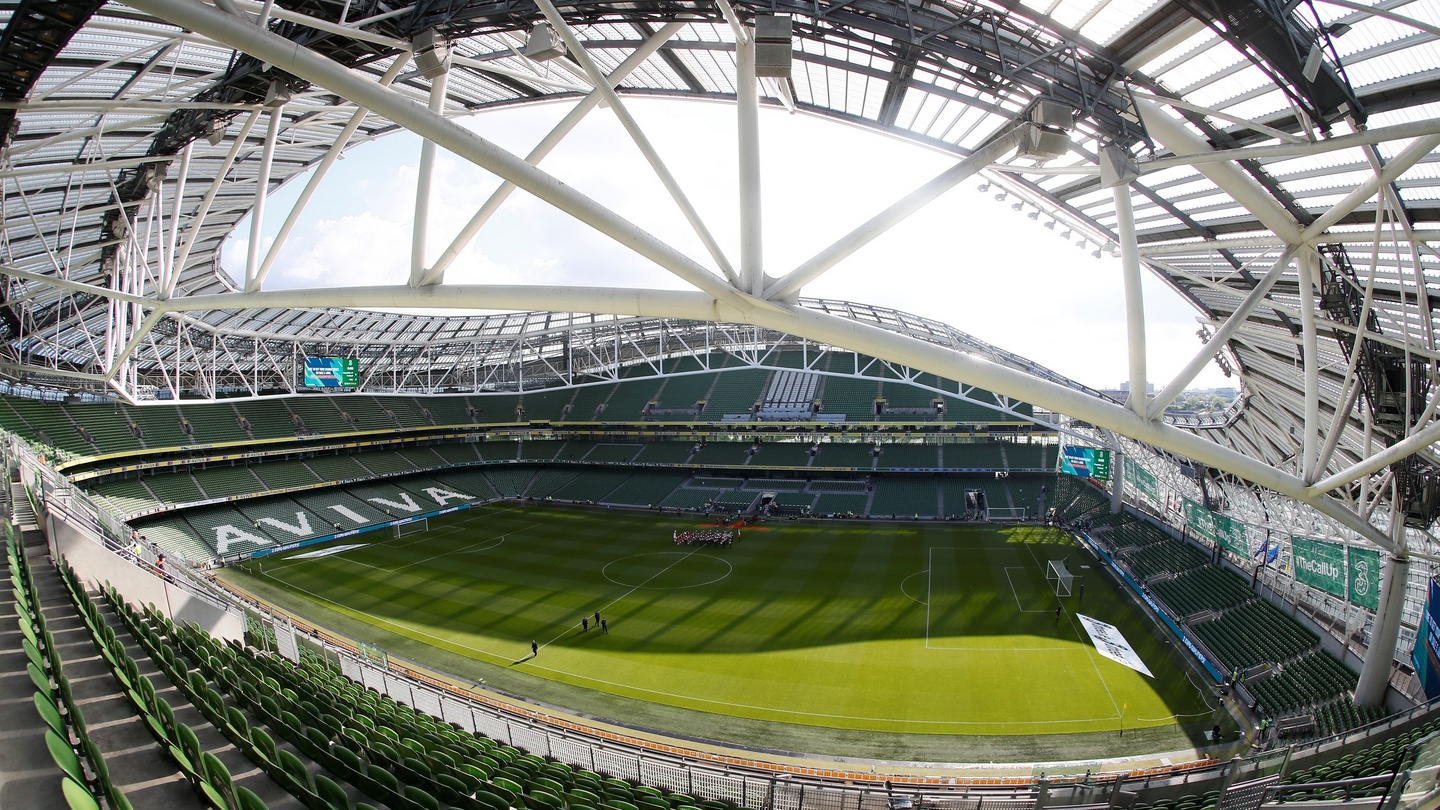 The FAI, GAA and IRFU have set up a working group to bring a collaborative approach to the development of a roadmap for the safe return of spectators to stadia.

Beale verdict not far off

New Racing 92 representative Kurtley Beale will appear in front of a disciplinary council tomorrow after his reckless tackle against Montpellier over the weekend. 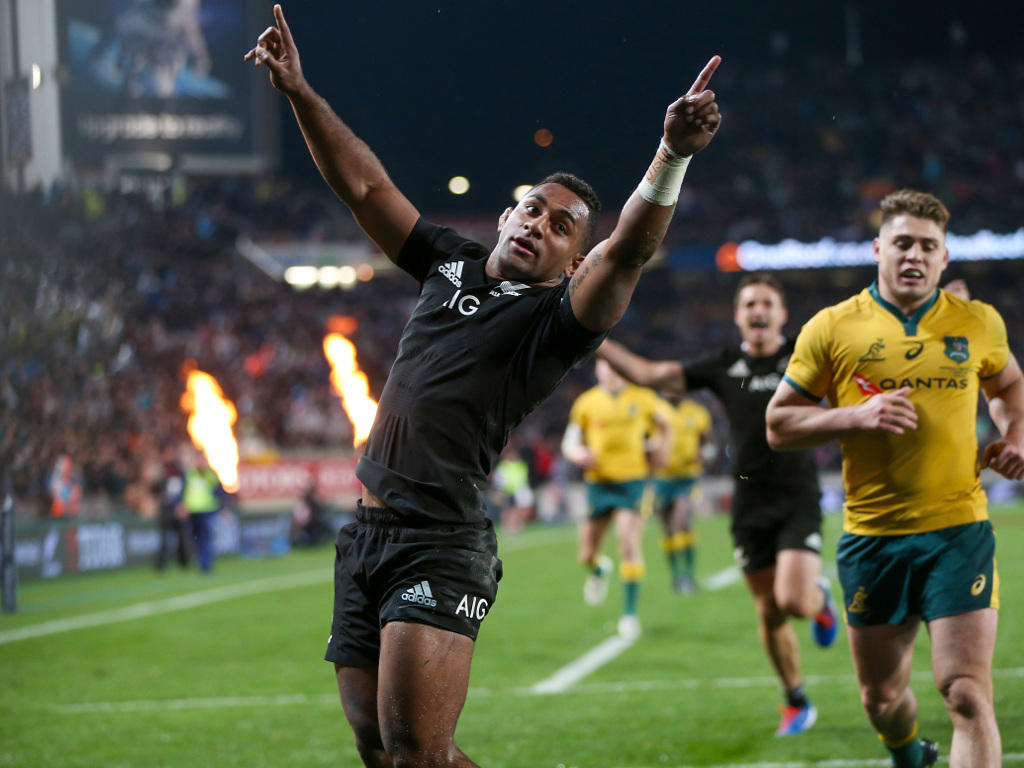 The dates for the two Bledisloe Cup Tests in New Zealand have been confirmed by New Zealand Rugby (NZR), with the All Blacks to play the Wallabies at Wellington's Sky Stadium on Sunday 11 October and a week later at Eden Park in Auckland on Sunday 18 October. History was made this week when Ann Heneghan was elected the first ever female President of Connacht Rugby.