The Leinster Rugby team to face Zebre tomorrow in Round 3 of the Guinness PRO14 has been announced by Head Coach Leo Cullen.

Cullen has named a total of four uncapped players in his match day 23, with two players from the Academy included in the quartet. There is also a welcome return from injury for a number of players.

The back three selected are all making their first starts of the campaign. Both Jimmy O’Brien and Tommy O’Brien impressed off the bench last weekend away to Benetton Rugby while Dave Kearney is just back from a hamstring injury to win his 150th cap for Leinster. 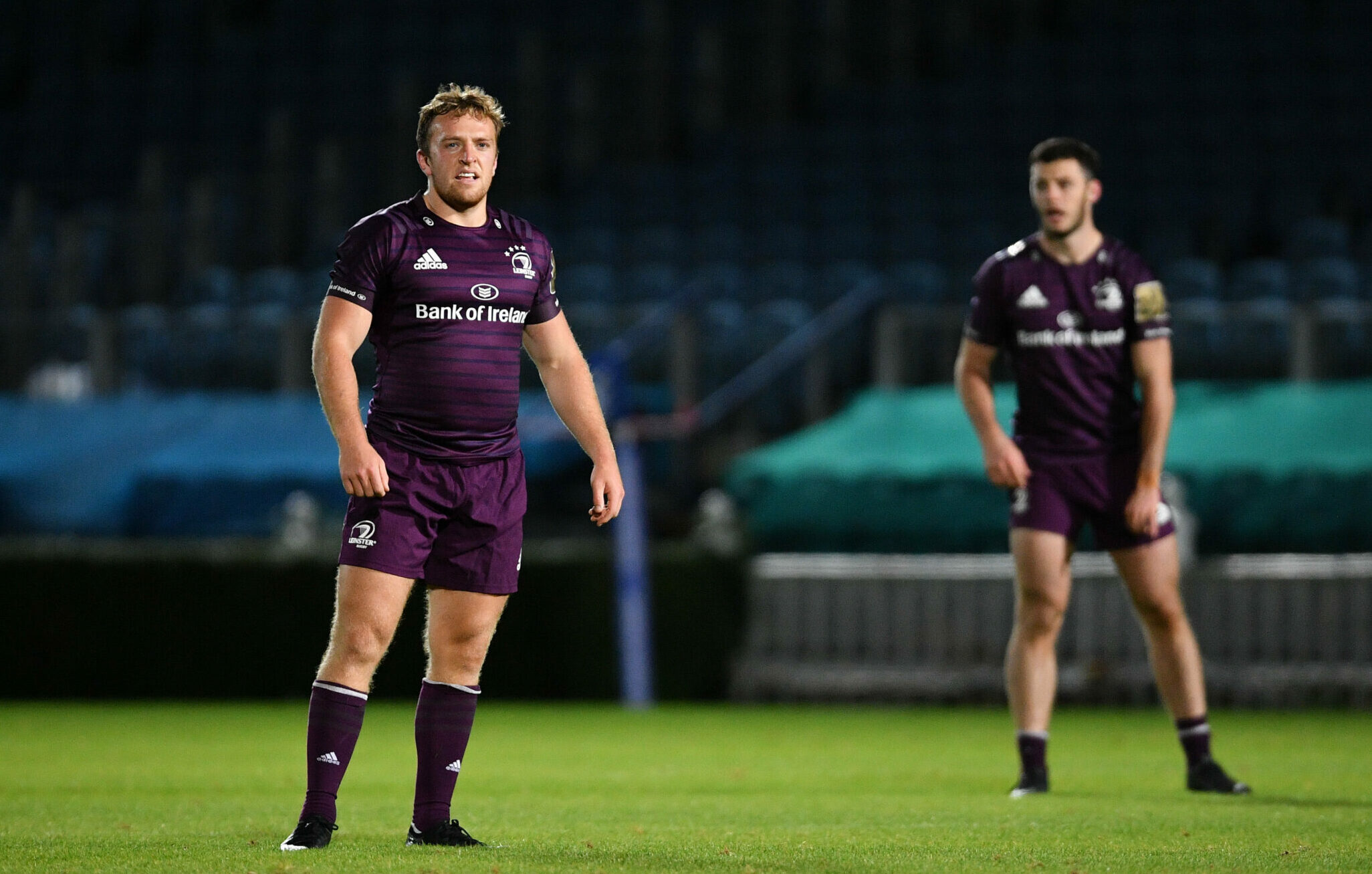 In the centre Ciarán Frawley is joined for his first cap by former Blackrock College captain Liam Turner. The 21-year-old centre has ten Ireland U20s caps and was part of the 2019 U20s Grand Slam winning side.

In the half backs Luke McGrath is joined by Harry Byrne for his first start of the season.

In the pack Peter Dooley makes a welcome return to the team for the first time since February. In addition to Covid-19 disruptions, Dooley had been out injured with a shoulder injury.

Michael Bent starts at tighthead prop with Dan Sheehan making his debut between Dooley and Bent at hooker. 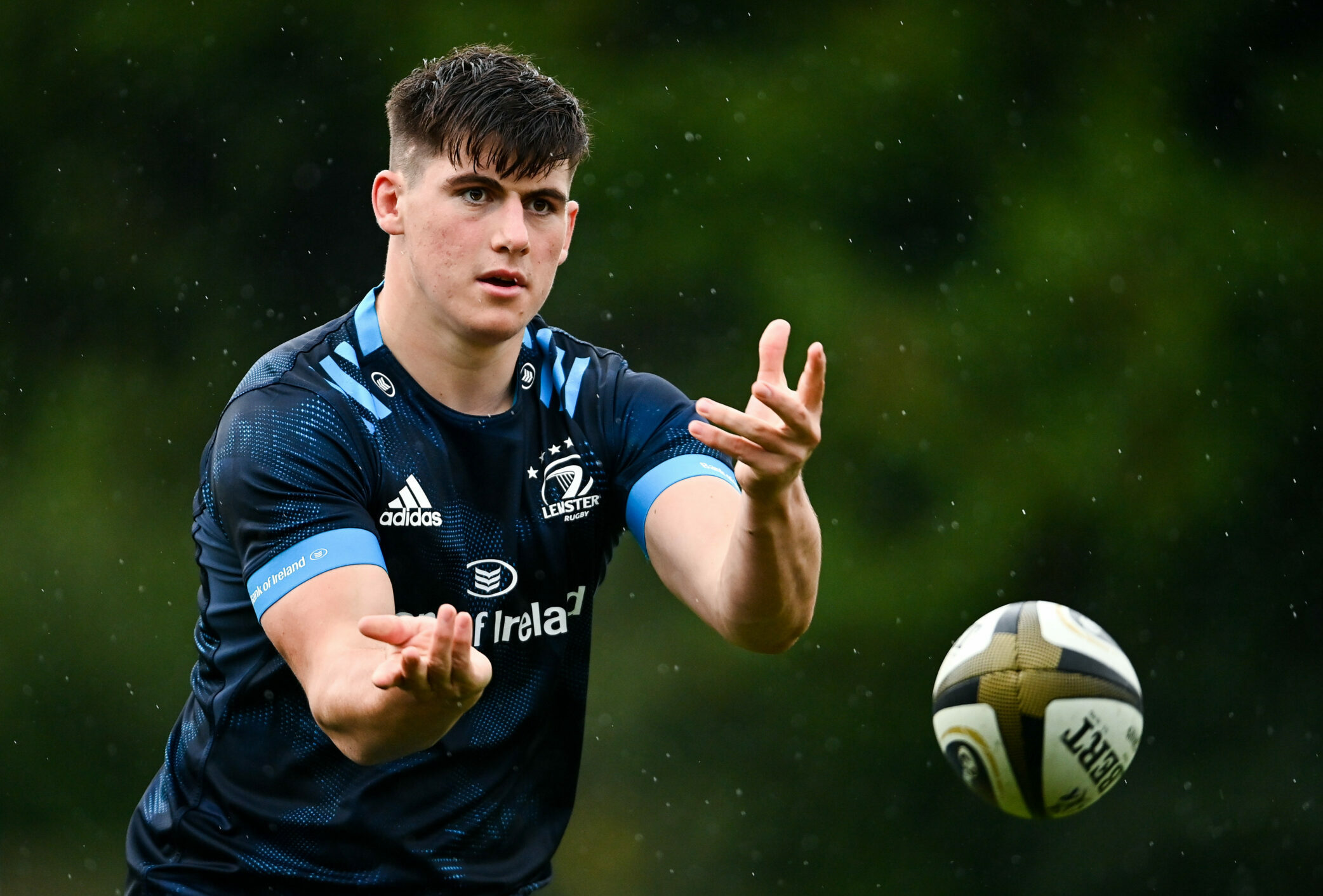 Sheehan, 22, was promoted to a senior contract during the summer but has been unavailable for the last while with a cheekbone injury.

In the second row Ross Molony and Devin Toner bring plenty of experience with nearly 350 Leinster caps between them. Toner will win his 250th cap at the RDS Arena tomorrow evening, while Molony is getting close to his century of caps.

The back row isn’t lacking in experience either with Josh Murphy, Scott Penny and captain Rhys Ruddock completing the starting XV for Leinster.

On the bench, Ciarán Parker is in line to make his Leinster debut should he be introduced. The 25-year-old signed for Leinster last month on loan from Jersey Reds having previously played with Sale Sharks and Munster Rugby

Finally, Dan Leavy is in line to make his comeback. The Leinster and Ireland backrow has been out since March 2019 when he injured his knee in the Champions Cup Quarter-Final against Ulster at the Aviva Stadium. 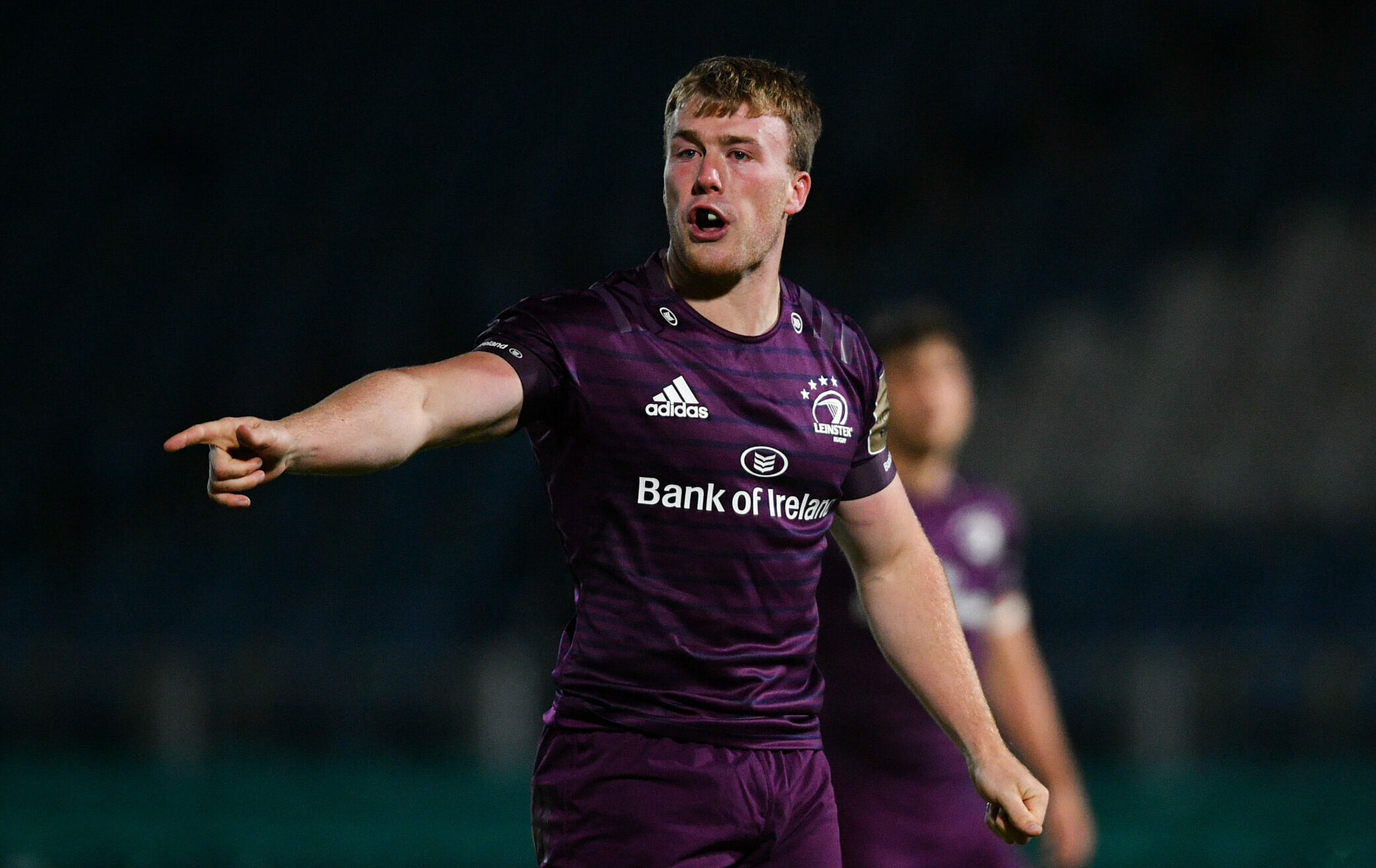 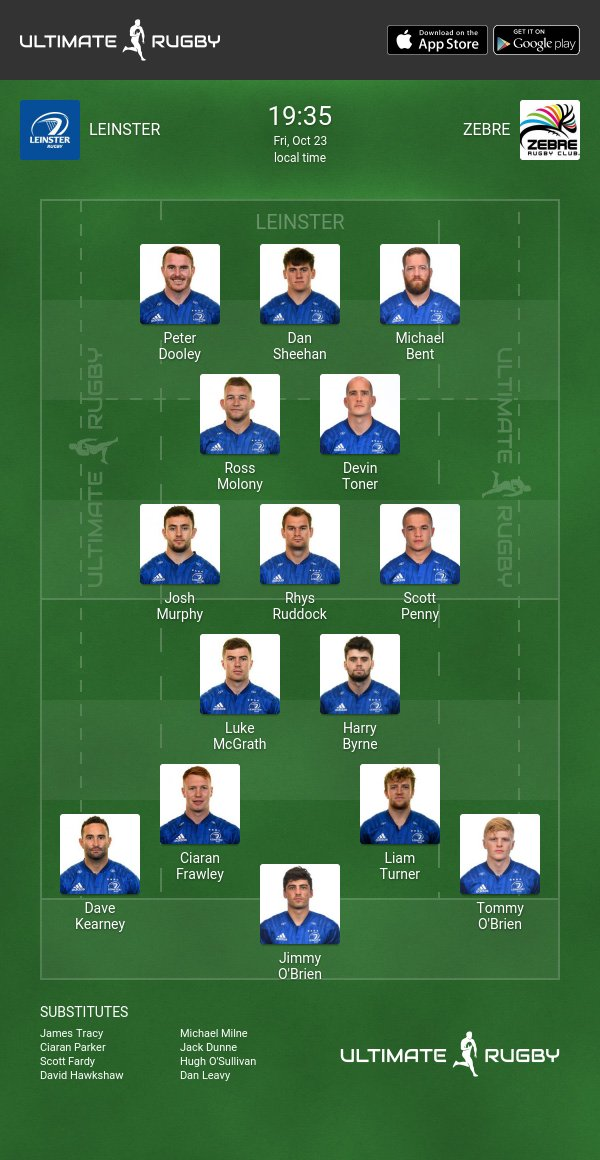