Eight into Four: The permutations for each team's Super Rugby playoff spot

With one round remaining in the 2019 Super Rugby season, there are six teams who statistically still have a good chance to make the competition’s playoffs. Let’s dive in and see who these sides are that could make the knockout phase.

The Overall Table Going Into The Final Weekend. The three conference winners have already been signed, sealed and delivered but the New Zealand conference does already have a second representative in the next phase of the competition.

The Hurricanes have the second most points on the overall table and this means they will get a home playoff match like three conference winners.

Teams Who Could Still Qualify:

Now as mentioned before there are six teams still in the running for the knockout stage and four of them are from South Africa, one from Australia and one from New Zealand.

Next Fixture: Lions (Home)
The chances of the Bulls not featuring in the quarter-finals are non-existent. If they beat the Lions at Loftus, the men from Pretoria will need to travel to Wellington to face the Hurricanes. A loss will see them travel elsewhere. 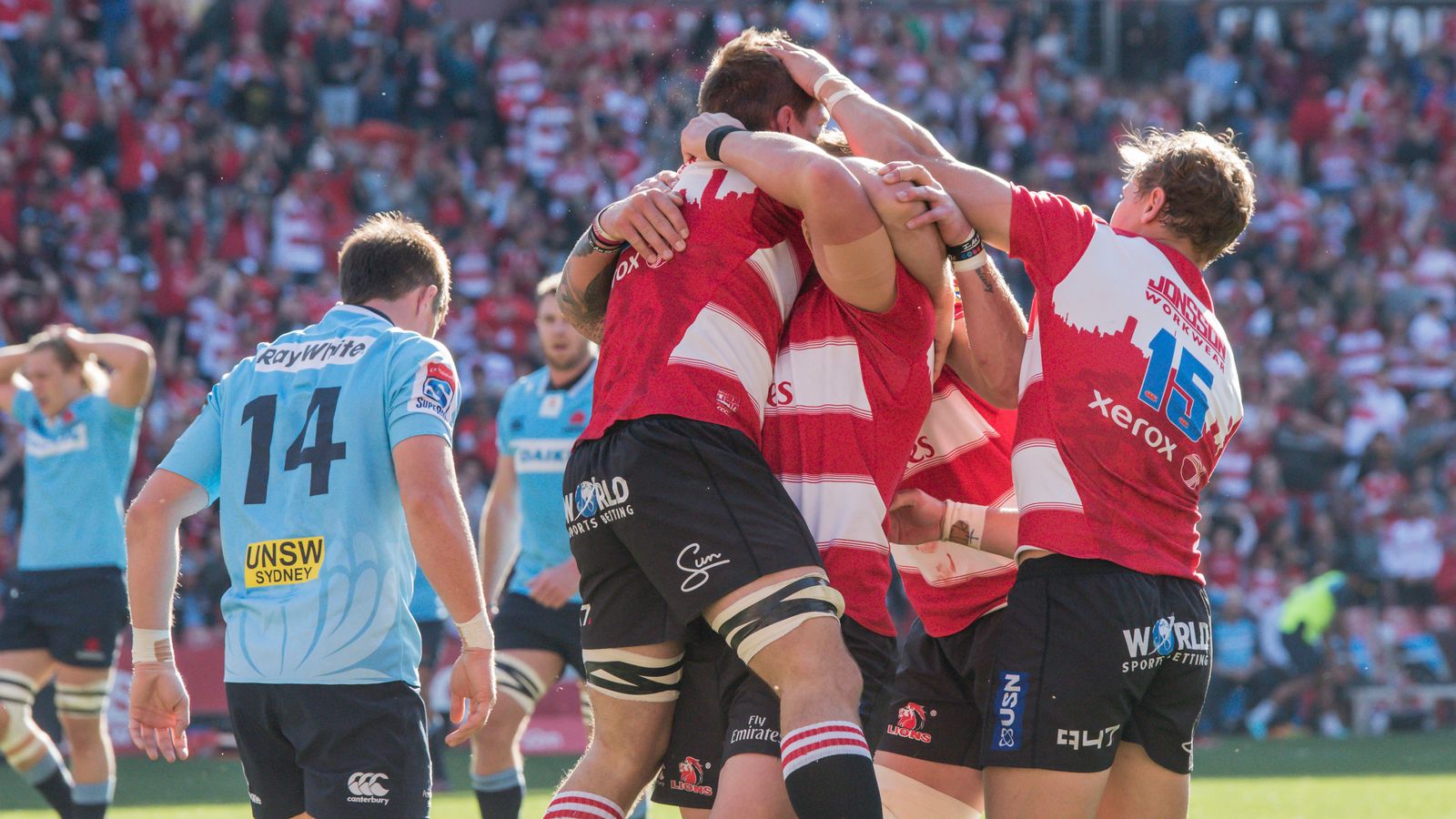 Next Fixture: Bulls (Away)

The one thing the Lions need to avoid this weekend is losing without a bonus point. The side who play out of Ellis Park will only be in trouble if they come out of the Bulls game with nothing, while the Rebels win and so do the Chiefs and Highlanders with bonus points.

Next Fixture: Sharks (Home)
The Stormers have their playoff hopes in their own hands and the simple thing is just do not lose without a bonus point. A draw will 100% secure them a spot in the top eight this year. 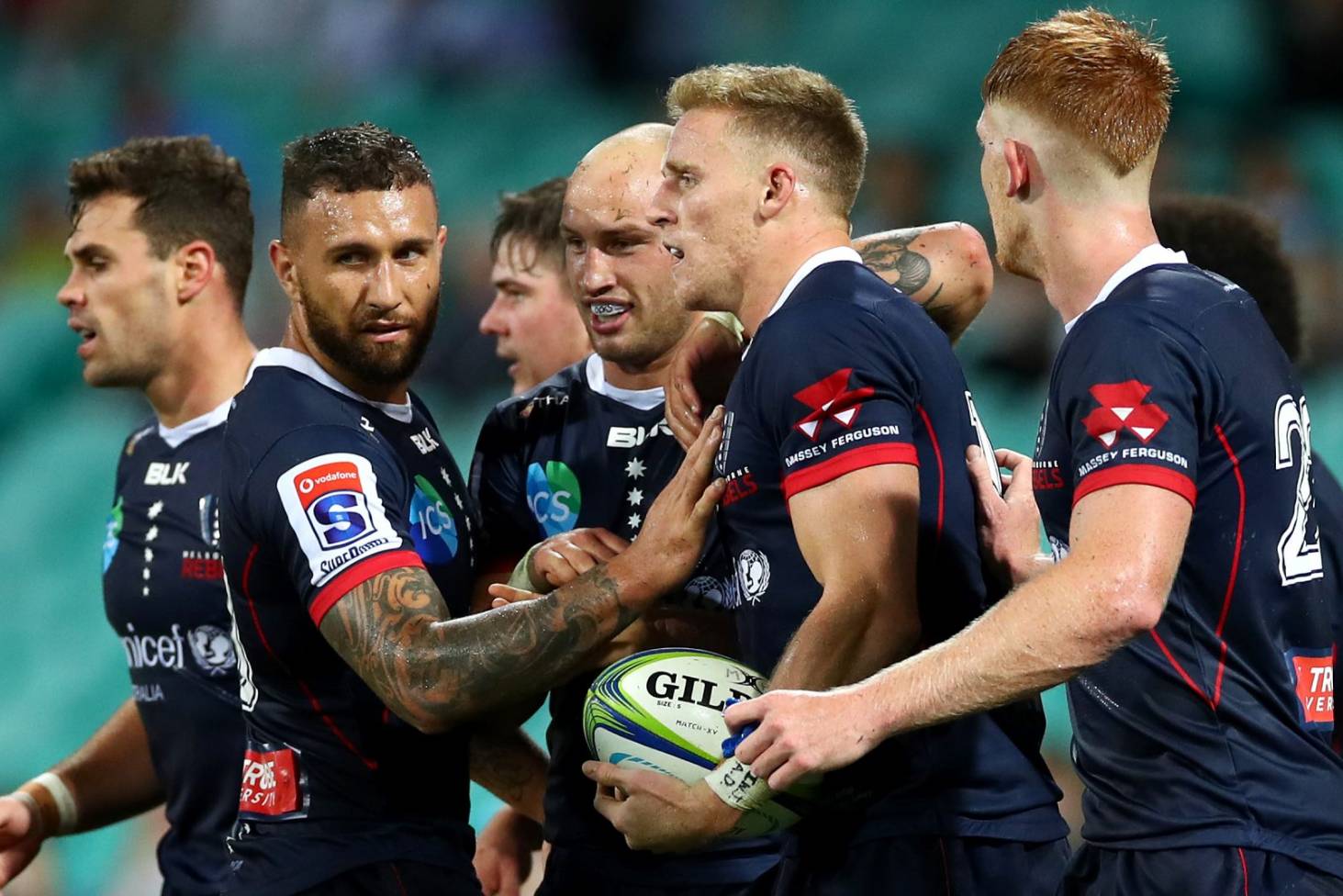 A win will most likely secure the Rebels a place in the playoffs but if they do end up losing they will need to try to do so with a bonus point and hope other results go their way much like the Stormers.

Next Fixture: Stormers (Away)
It is pretty simple for the men from Durban… They need to win if they want to head into the playoffs this year. Anything other than a win will not be good enough and no other teams can exactly help them. 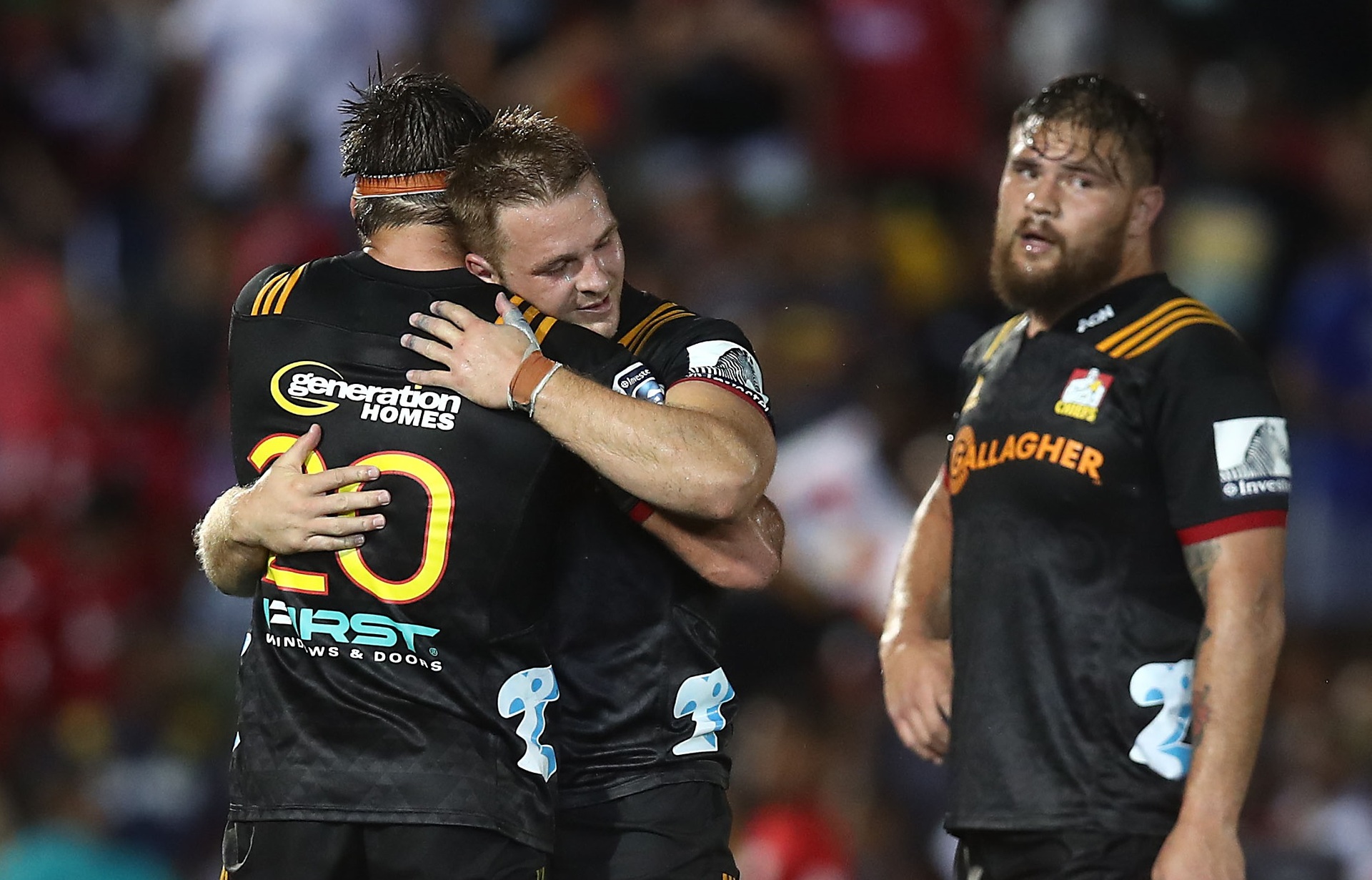 Next Fixture: Rebels (Away)

The Chiefs need a bonus point win and then require other teams to do them a favour if they are to sneak into the top eight this season.

*The Highlanders and Waratahs are technically still in the mix but reaching a playoff spot is not in their hands even if either side wins with a bonus point.