A dying breed. The modern-day opportunities for professional Rugby players has seen even the most loyal servants of the game move clubs and explore their opportunities.

Even the Sharks and Springbok stalwart Tendai Mtawarira couldn't turn down the opportunity and experience of playing America when his arouse after spending his entire career at the Durban-based Super Rugby side. 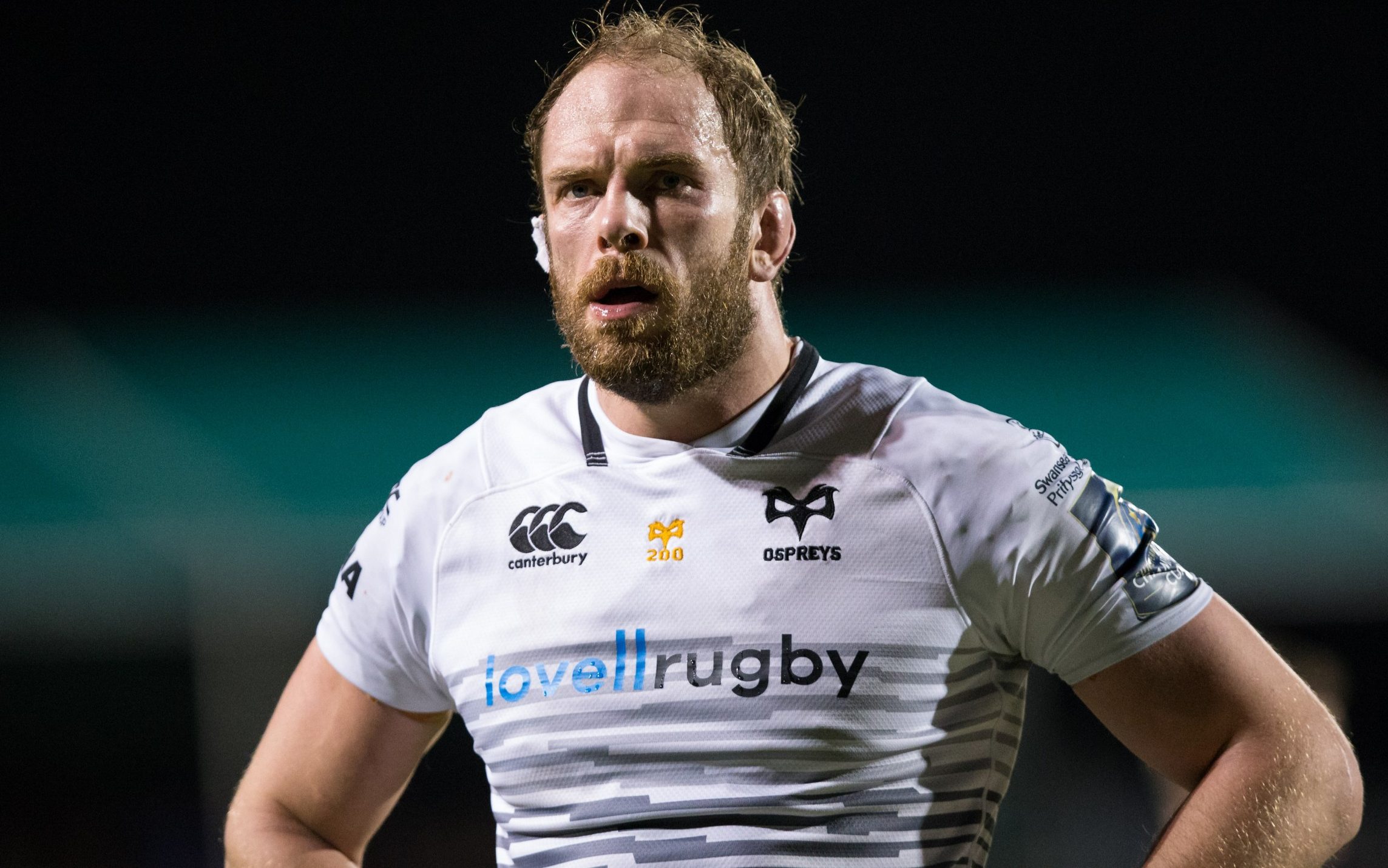 While still playing, it's unlikely Alun-Wyn Jones will ever leave Ospreys with the 34-year-old committed to the club until 2021 at which time he will be 36.

Although it's not impossible that he would leave, it's likely he will finish he career where he started. Jones has made well over 200 appearances for Ospreys in well over a decade. 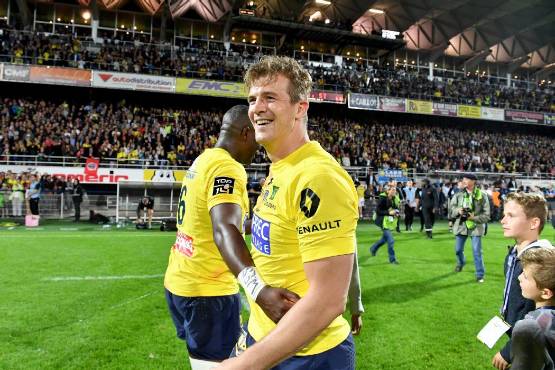 19 years, one club. Aurélien Rougerie made a staggering 417 appearances for Clermont and scored 673 points becoming the Top 14 all time leading try scorer in the process.

Not much else needs to be said of the Clermont and Les Bleus legend.

A conversation with Pat Lam almost saw Best sign with the Bristol Bears but he will always be known for his work in the Green jersey of Ireland and white of Ulster.

Best made his debut for Ulster in 2004 and played his last game for the side 15 years later in an emotional farewell.

A legend at Kingsholm Best racked up 218 appearances for Ulster before hanging up his boot after the Rugby World Cup in Japan. 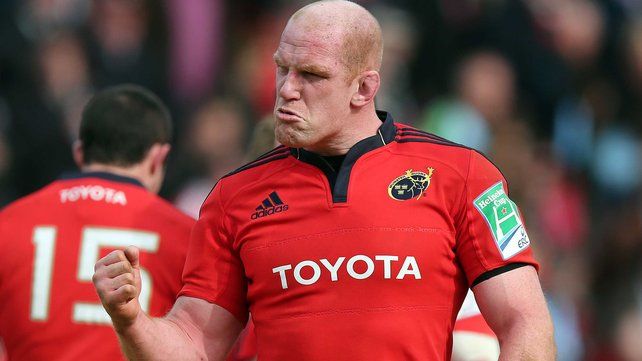 A British and Irish Lions captain, O'Connell is yet another player who could have quite easily have jumped ship to France or England to pick up a heavier paycheck.

He did in fact sign for Toulon but never played a game for the French Giants due to injury but his service for Munster as he steered them to Heineken Cup glory in 2008 means he makes our list.

14 Years and 178 Munster appearances for Munster has cemented him as Munster and Ireland legend. 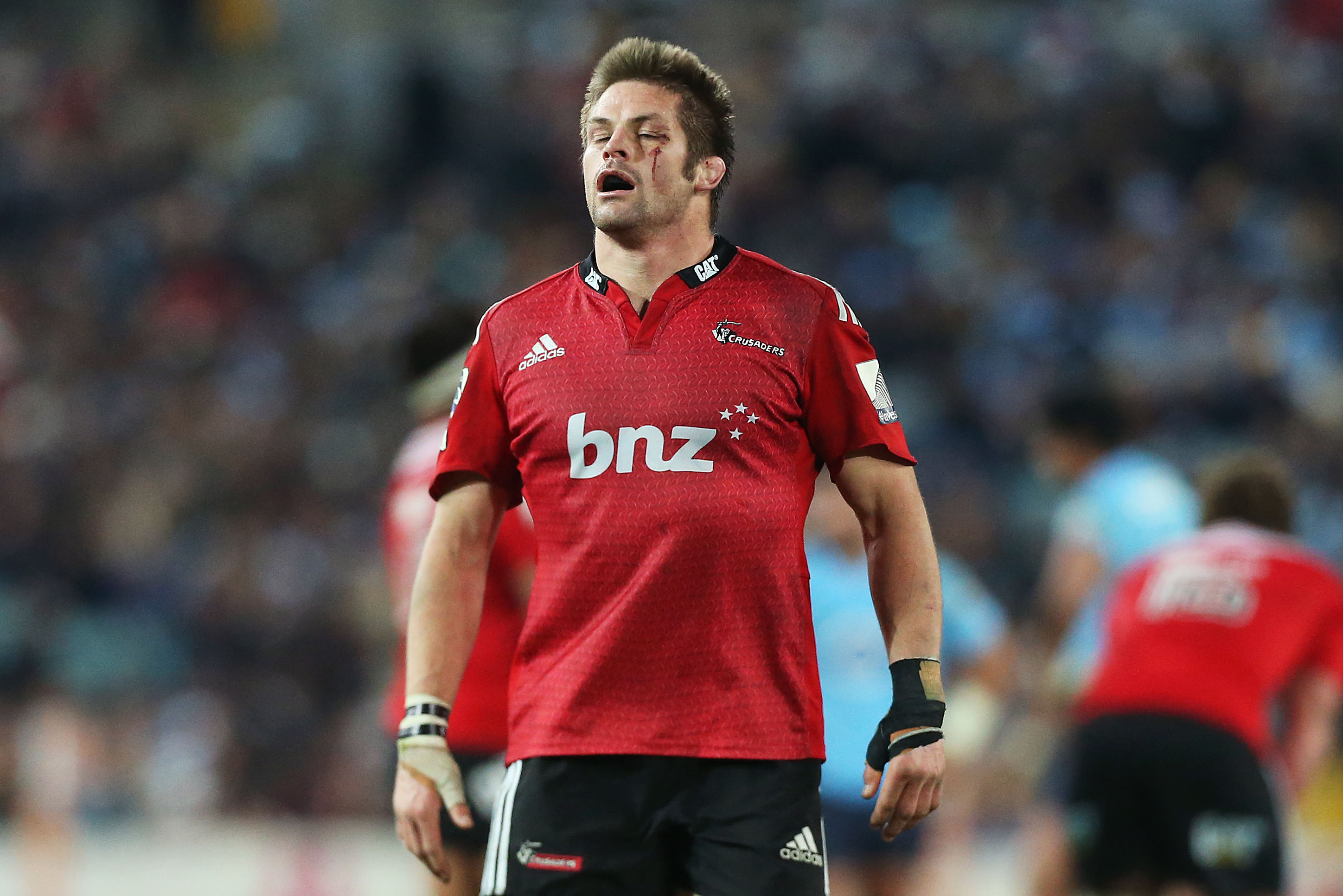 A Cantabrian through and through, any club worldwide would have handed Richie McCaw a blank cheque to secure his services for their club even just for a season but not even an offer of that magnitude would persuaded the All Black legend.

The two time World Cup-winning captain played for just three professional teams in his entire career, The All Blacks, Canterbury and The Crusaders.

The World Cup hall of famer was asked in 2011 if he ever considered offers from abroad after he had signed a new deal with the Crusaders and New Zealand Rugby he simply answered: "It doesn't really interest me. If I feel like I still want to play, I'd rather play here." 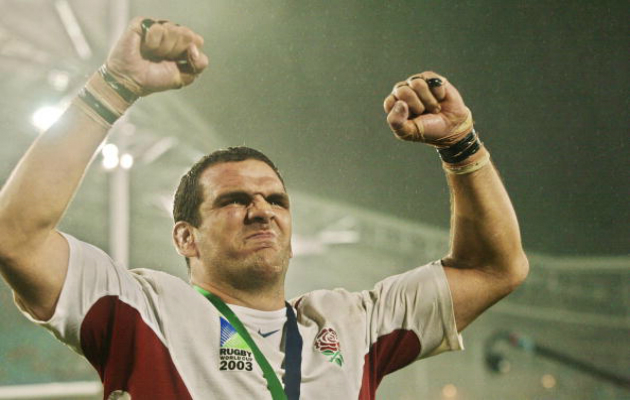 Regarded as one of the finest second rowers the game has ever seen, Martin Johnson could have had his pickings of which club he would want to join particularly after he led England to Rugby World Cup success in 2003.

But Johnson remained at Leicester who he made a total of 307 appearances before hanging up his boots in 2005. During his 16-year career at Welford Road he led them to back-to-back Heineken Cup titles in 2001 and 2002 and also five Premiership titles including four in-a-row between 1998-99 and 2001-02. 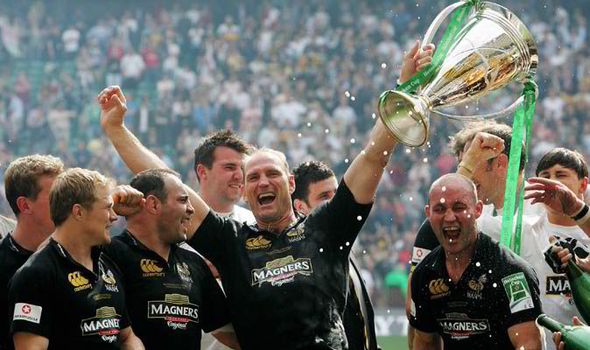 One of the most decorated and successful English players of all time, Lawrence Dallaglio is another Englishman who could have picked up a pay cheque at any club he wished.

Dallaglio took over as Wasps' captain in 1995 and represented the side 227 times before his retirement while also earning 85 test caps for his country. 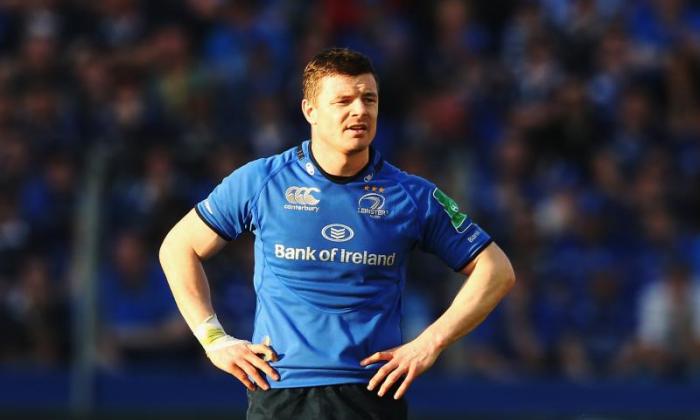 Another legend who could have been handed a blank cheque for his services at any club.

O'Driscoll made 186 appearances for Leinster over 16 years at the club and won 8 titles include three European Cups.