Sean Robinson has withdrawn from the England squad after sustaining an MCL injury during training. It is unlikely that he will be available again this summer. 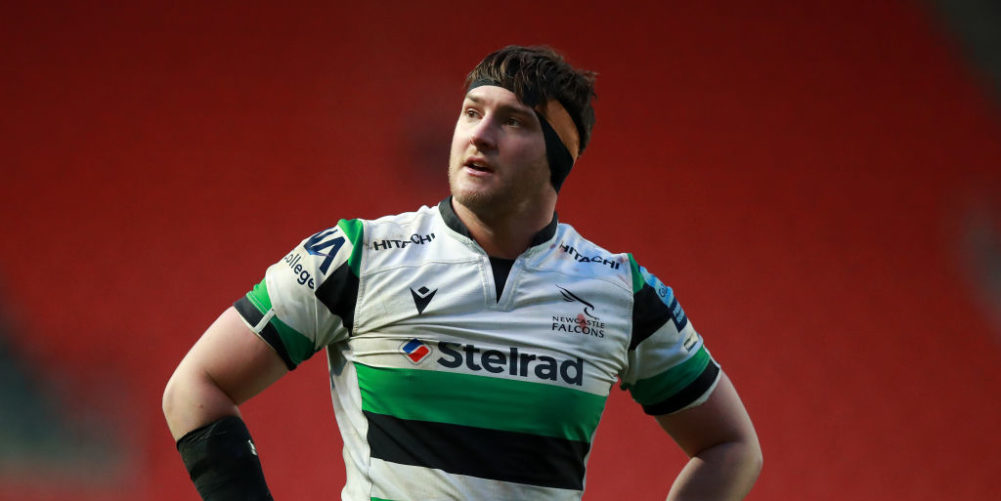 Robinson has been replaced by Bath second-row Josh McNally who has joined the rest of the squad at The Lensbury, Teddington, where they are based for a training camp until Friday. 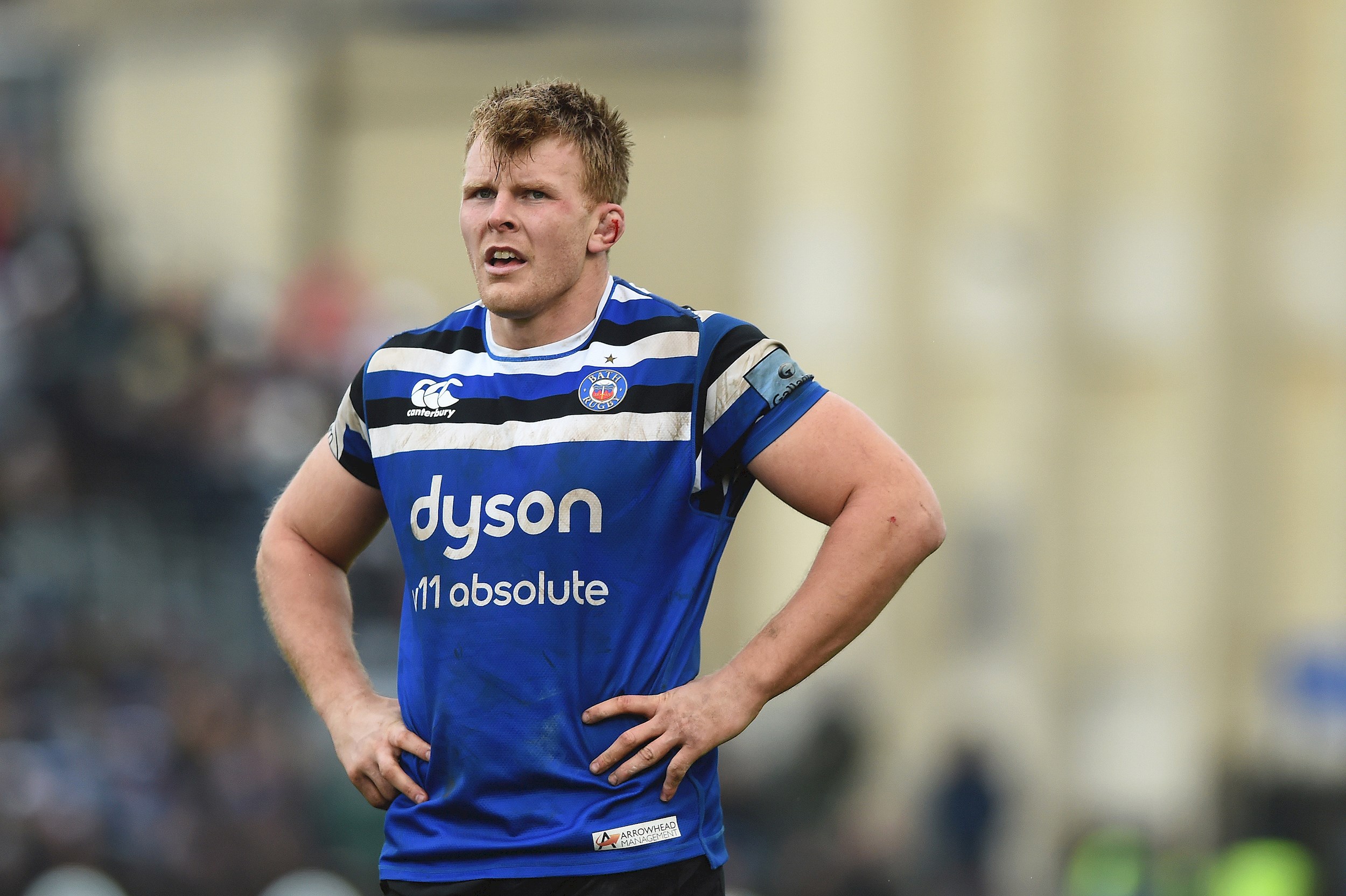 England A face Scotland A on Saturday, after which the squad will reconvene in preparation for the two upcoming tests against the USA (4 July) and Canada (10 July).