Everything you need to know about the Champions Cup Final, Line Ups, Team News, Stats and more

Either Exeter Chiefs or Racing 92 will have their name etched on the Champions Cup Trophy for the first time on Saturday in a mouthwatering final at Ashton Gate.

Racing 92 beat fellow TOP14 club Clermont in their quarter-final before Finn Russell executed a lovely chip kick to Virmi Vakatawa to set up a match-winning try against Saracens. Exeter cruised to victory over the Northampton Saints in the all English quater-final before knocking Toulouse out of the competition.

• This will be the first Champions Cup final involving a first European meeting between the two finalists since 2013 when RC Toulon defeated ASM Clermont Auvergne.

• Either Exeter Chiefs or Racing 92 will become the 12th different club to lift the Heineken Champions Cup. The Chiefs have reached the final for the first time in their history, while Racing 92 will be appearing in the showpiece match for a third time having lost to Saracens in 2016 and Leinster in 2018.

• This will be the eighth Anglo-French Heineken Champions Cup final with Gallagher Premiership clubs currently ahead by five wins to two.

• Exeter are yet to lose in the Heineken Champions Cup this season (W7, D1), their longest unbeaten run in European competition. Should they defeat Racing it would be the fifth season in a row that the eventual champions have gone through the tournament unbeaten.

• Racing have scored 11 tries in the 20 minutes leading up to half time this season, more than any other side, while Exeter have scored the most in the 20-minute period directly after the break (12).

• Exeter have missed just three of their 40 place kicks and have the best goalkicking success rate as a result (93%). Fly half Joe Simmonds has the best success rate of any player to attempt more than five kicks at goal (94% - 34/36).

• Exeter have the top try scorer in the Heineken Champions Cup this season with No 8 Sam Simmonds crossing seven times, while Racing’s Finn Russell leads the way for try assists (7).

• Virimi Vakatawa (Racing 92) has beaten 48 defenders, 19 more than any other player and Jack Nowell (Exeter Chiefs) is one of three players tied second on 29 defenders beaten (level with Leinster’s Jordan Larmour and Lewis Ludlam of Northampton Saints).

• Exeter’s Dave Ewers has made 118 tackles, five more than teammate Jonny Gray who has made the second most overall (113, 81 for Glasgow Warriors, 32 for Exeter).

A look at Racing's journey through the rounds to the grand final
A round-by-round look at Exeter's journey to the Champions Cup finals.

“It’s the biggest game in the club’s history. We’ve had to win big games to get here and every time you get to one of these big games, I suppose it’s the biggest one you will ever play.  We’ve seen our players grow in recent weeks, especially in the big games. The match against Toulouse was very important. We put together a game plan and stuck to it despite weathering a lot of pressure. The opposition will have momentum at some point, but we’ll need to weather it and fight back, so I suppose you need that experience and it will help us I think.”  - Rob Baxter

“They’re a world-class team obviously and for me they’re the best in the Premiership, the best in England just now. It’s not going to be an easy challenge to try and break them down this weekend. It’s the simple things – if we stick to our structure and our game plan, then we’ve got great attacking threats, as we’ve shown in the past. They’ve got a great defence and there’ll be a few things there I’ll be looking to pick out maybe, with that analysis you do in the week building up.”  - Finn Russell 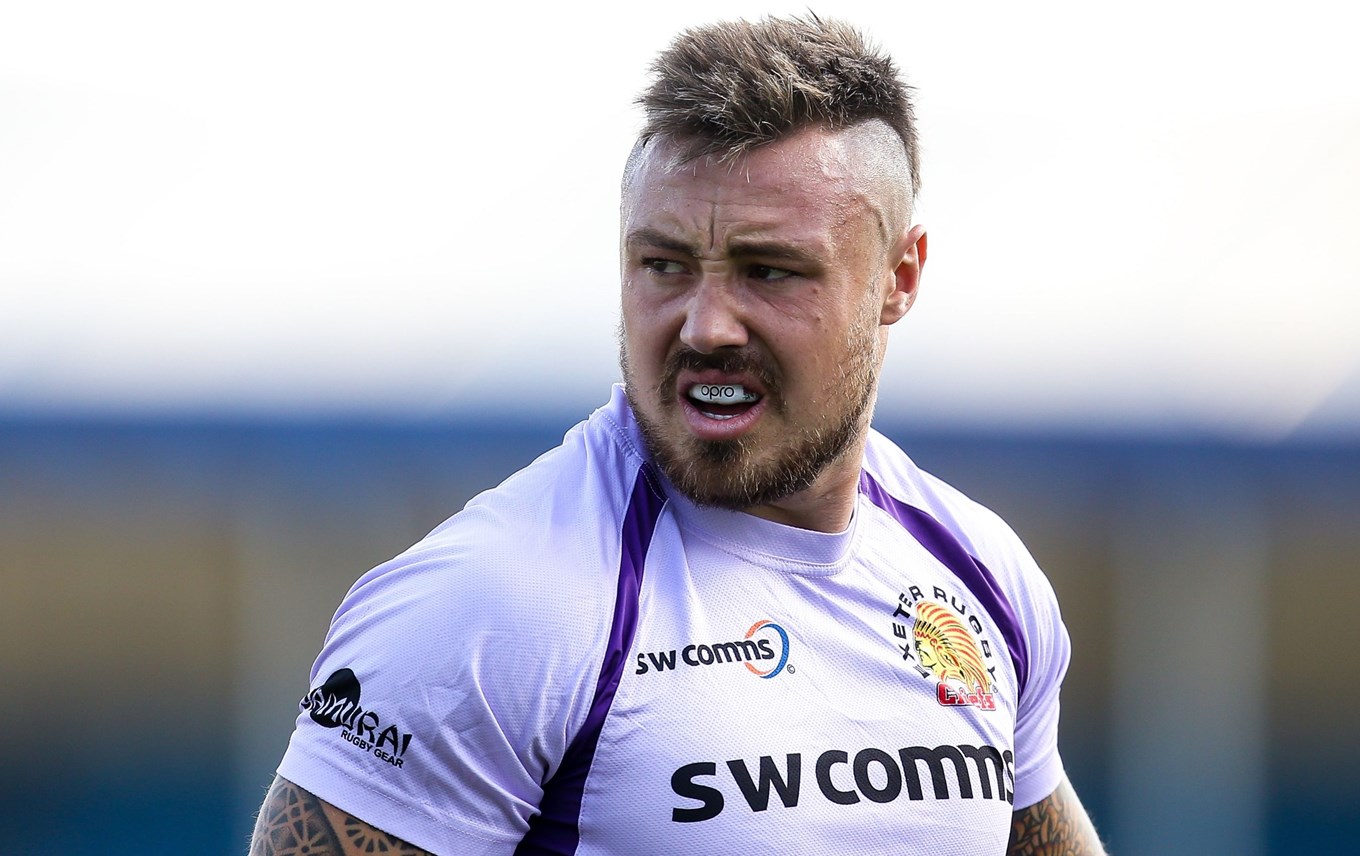 Ahead of kick-off, Baxter was pleased to confirm he has a fully-fit squad to choose from tomorrow. Concerns over the likes of Jack Nowell, Henry Slade, Olly Woodburn, Jonny Gray and skipper Joe Simmonds have all been allayed prior to kick-off.

Not surprisingly, the Chiefs are fully loaded for the game. Up front, Baxter sticks with an unchanged pack from that which saw off Bath 35-6 in last weekend’s Premiership play-offs, whilst behind there are two changes with Ian Whitten – on his 200th Premiership and Champions Cup appearance for the club – given the nod in midfield over Ollie Devoto, while Nowell comes in on the wing for Woodburn. 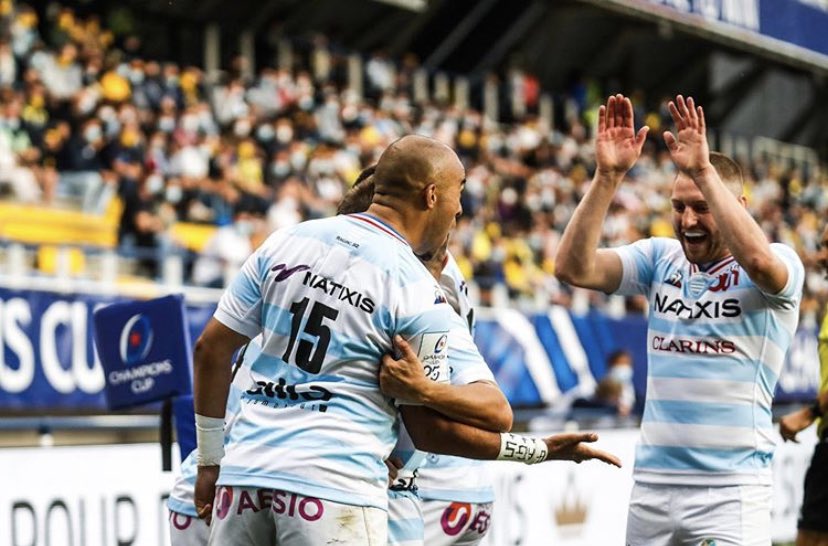 Racing 92 have made a change upfront from the side that beat Saracens in the semi-final with fit-again Bernard Le Roux replacing Donnacha Ryan in the Starting XV with the remainder of the pack staying unchanged.

Henry Chanvancy returns as well at inside centre and captains the side while Teddy Thomas misses out on a place to Louis Dupichot.

Oliver Klemenczak finds a spot on the bench alongside Kurtley Beale who returns from his suspension.

Stuart Hogg rates his Scotland teammate and his opponent this weekend, Finn Russell, as 'one of the best 10s in the world', do you agree? 🤔