The Rugby World Cup is fast approaching and as we continue to build to what will be the most closely fought World Cup to date, we have picked out five Tier two players to keep an eye on in Japan.

Have a look at the five players we picked from Pool A here.

We take a look at Pool B with Namibia and Canada featuring in the Pool.

Deysel featured for Namibia at the Rugby World Cup in 2015 in England and returns to lead his country in Japan.

A strong ball carrying and aggressive inside centre, Deysel is a rock in the midfield for Namibia and heads to Japan with a winning record of 85.71% as captain.

The speedster can play both outside centre & wing and has scored 38 tries in 57 tests and is arguably one the deadliest finishers in World Rugby as Newcastle Falcons, Scartlest and Glasgow Warriors' fans will know.

Van der Merwe will also look forward to facing his country of birth, South Africa, for the first time. 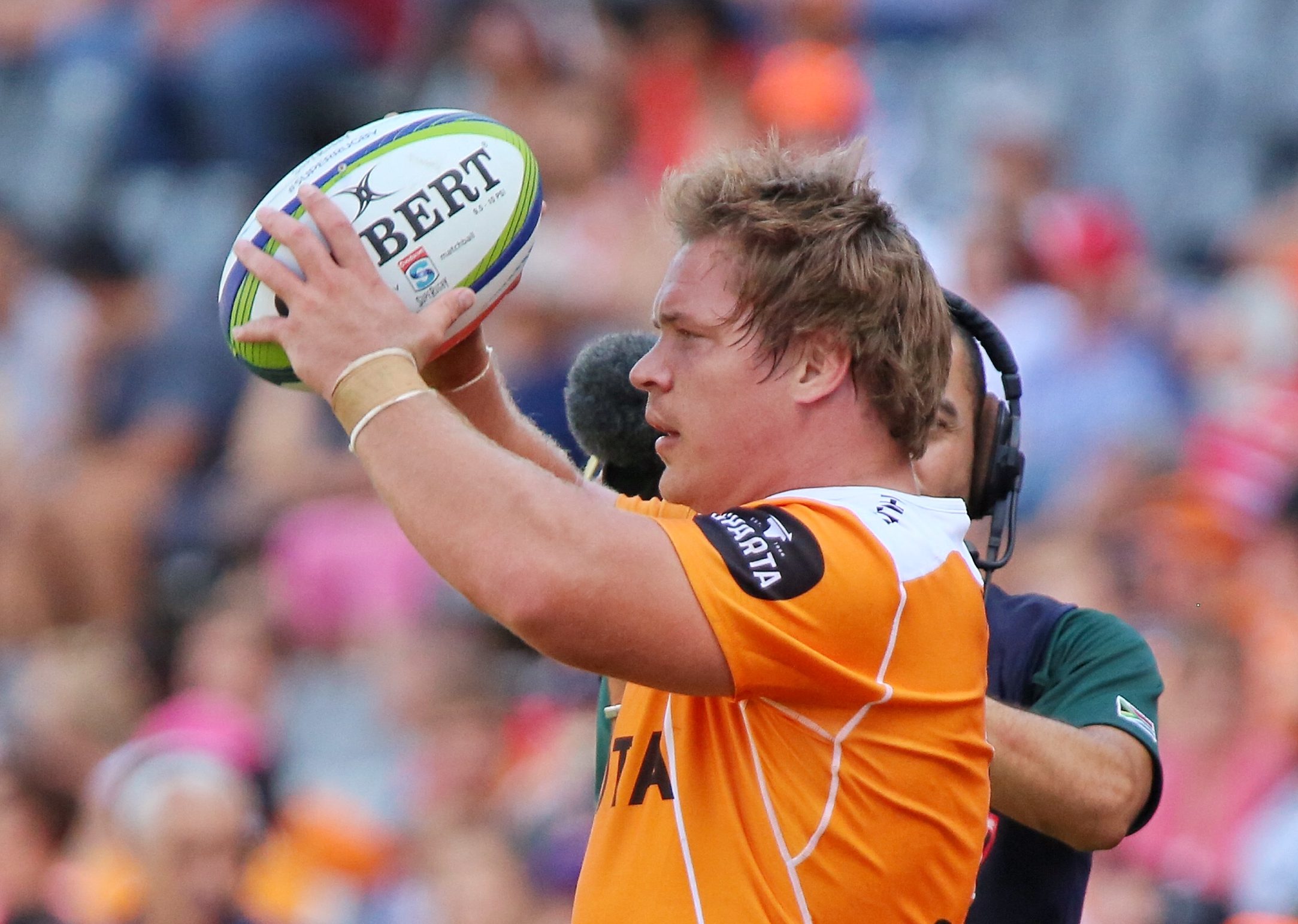 Torsten van Jaarsveld fits the classic mold of a hard South African hooker, which explains why he had such a successful stint in Super Rugby, the PRO14 and Currie Cup with the Cheetahs.

Not only is the Namibian hooker's set-piece work accurate, his ball carrying is dynamic and he has a well-rounded game.

He is quick for his side and hard working on defence making him one of Namibia's key men heading to Japan.

Another captain features in our players to watch and if Canada are to pick up a victory in their Pool, Tyler Ardron will certainly be key.

The utility forward spent most of the 2019 Super Rugby season in the second row with the Chiefs but is likely to captain his nation at the back of the pack.

Ardron is another hard-working forward, he is also extremely well skilled and one of Canada's toughest players.

Another Canadian forward completes our list players to keep an eye on. Evan Olmstead has plied his trade in Australia, New Zealand and England impressing everywhere he goes.

Olmstead will form part of the Canadian engine room packing down in second row but is more than capable on the side of the scrum.

Another hard worker, Olmstead could end a number of games as the top tackler or ball carrier for Canada throughout the pool stages.