The Lions boss is set to make a few surprising inclusions in the squad. While the likes of Danny Care, Sam Simmonds, Hugo Keenan and Chris Harris have all be tipped as 'bolters', we take a look at five players who aren't necessarily bolters but have be mentioned by few in predicted squads. 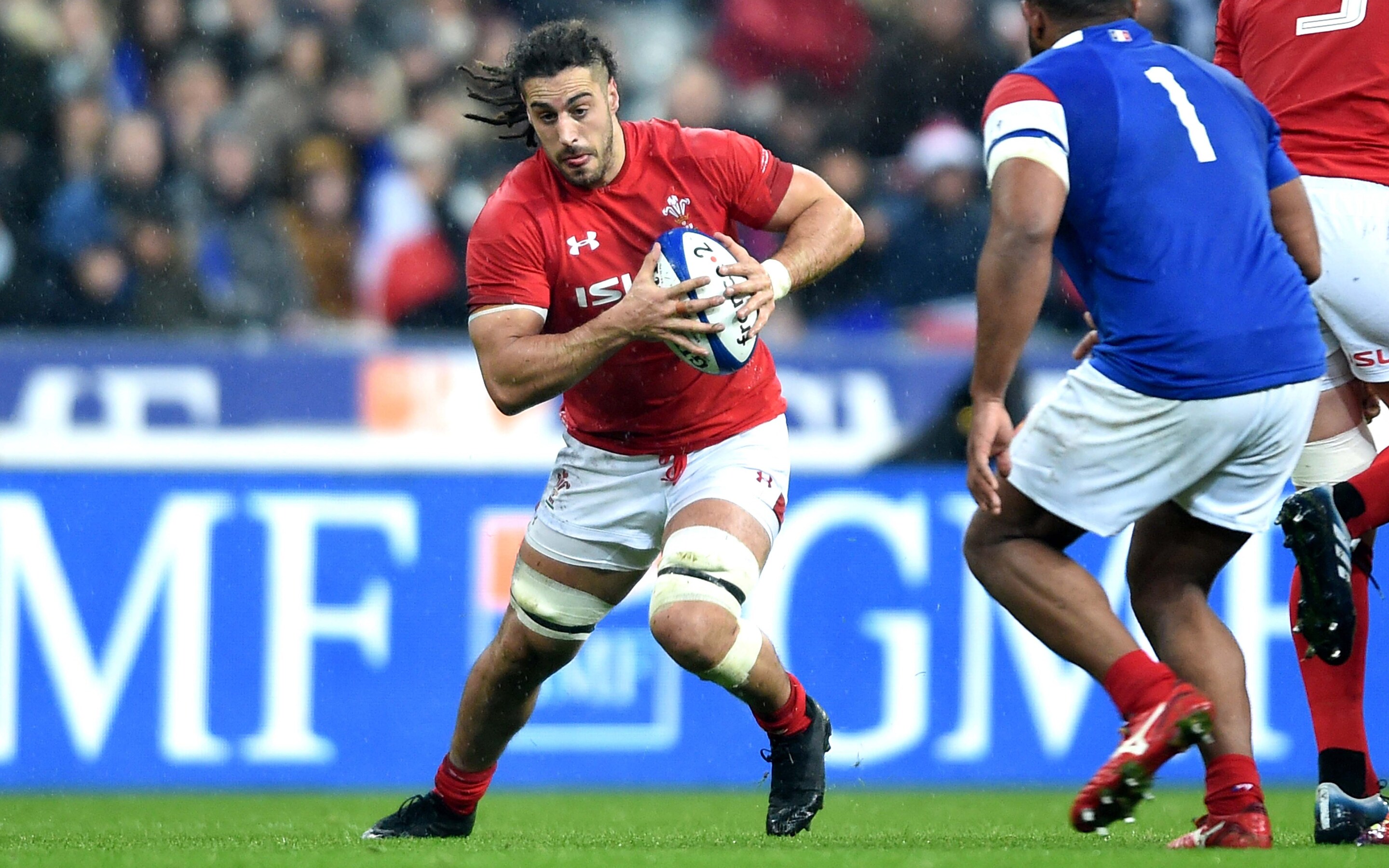 Arguably the best Wales player during the 2021 Six Nations, Josh Navidi has flown under the radar for many but his name will certainly be mentioned a number of times in the selection meetings.

Navidi went straight into the Wales squad having recovered from injury and finished the Six Nations in the top 10 for tackles made and try assists.

He distributed well, carried strongly and was solid in all facets of the game. His ability to play all three back-row positions will also pay hugely into his favour. 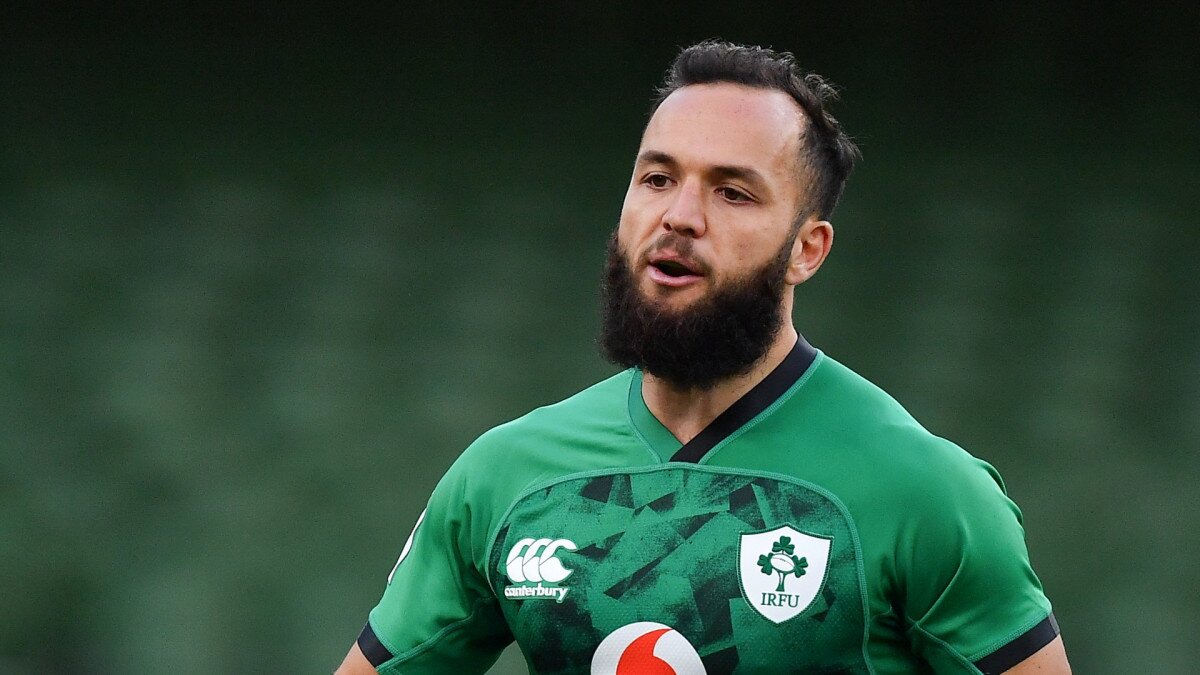 Having debuted last October for Ireland, Gibson-Park has hardly been mentioned in the conversation for a spot in the Lions squad. However, the Leinster halfback could be Gatland's 'Jared Payne' pick this tour as he somewhat blindsides the fans.

Few scrum-halves have really made an incredibly strong claim for inclusion and with Gibson-Park's accuracy with his kicks and an excellent pass could see him being included.

A really left-field pick but not entirely unlikely. 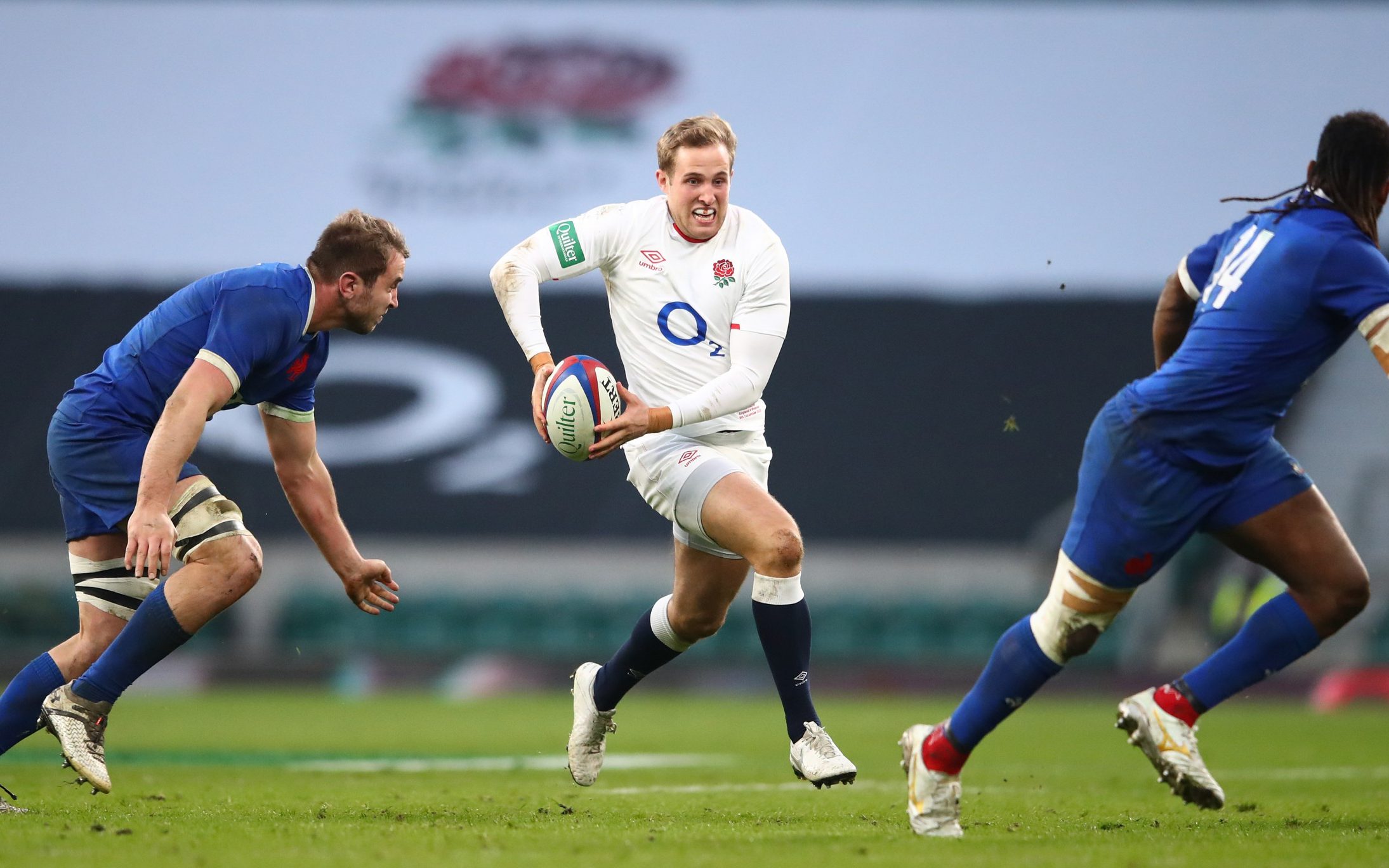 Max Malins is another rookie at test level that could sneak into the Lions squad.

The big plus about Malins featuring in the squad is his versatility. The Bristol Bears back can play fullback, flyhalf and wing.

Malins hasn't quite hit his best for England but Gatland did get a glimpse at what he is capable of when he was in attendance to watch the Bristol Bears - Exeter Chiefs match.

Gatland included Stuart Hogg in his 2013 touring squad to cover flyhalf and fullback and while there are multiple options to do the same on this tour, Malins can cover a number of bases for Lions. 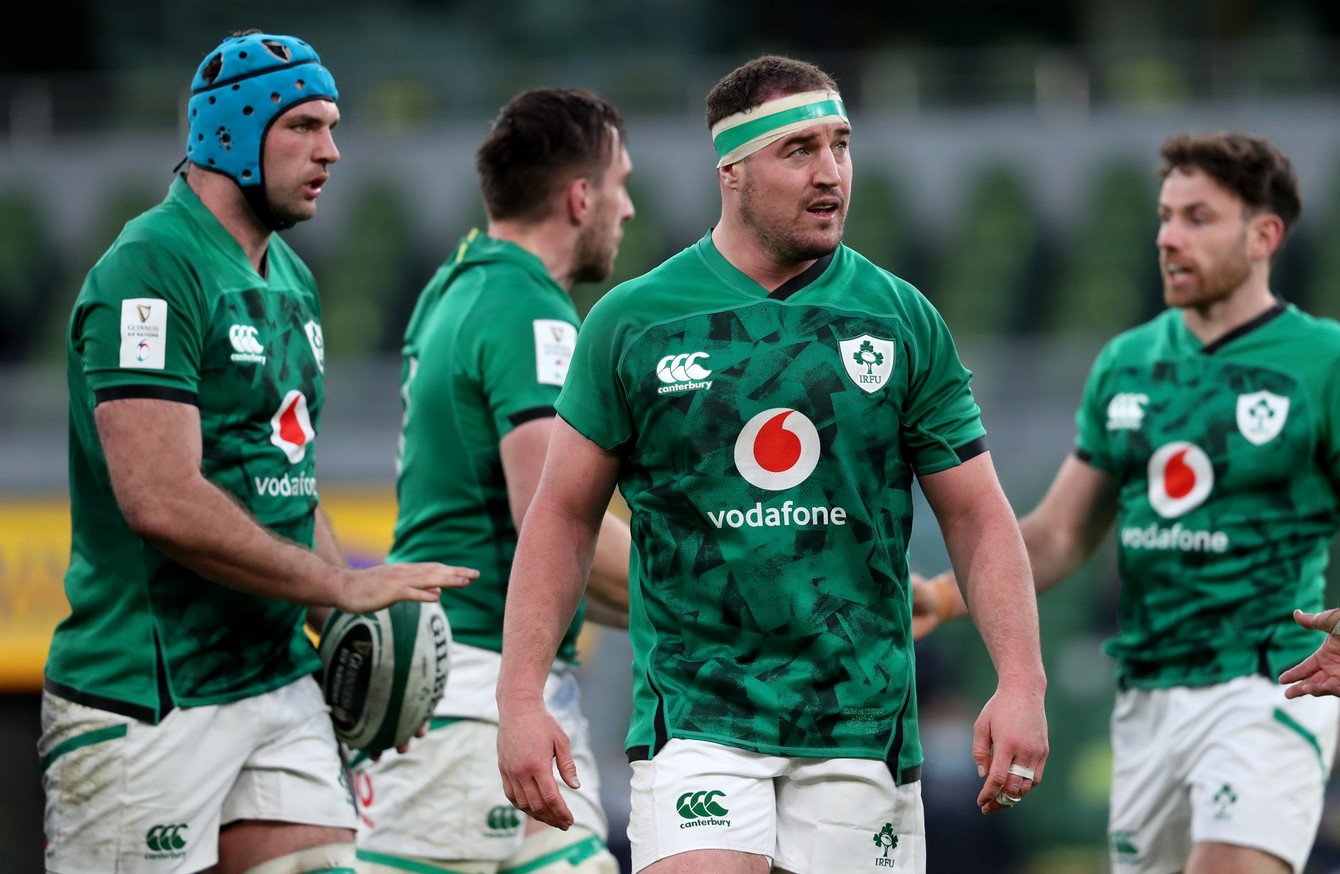 Ireland's first-choice hooker has been snubbed in most predicted Lions squads with his deputy Ronan Kelleher featuring more regularly in said squads.

Herring had a strong Six Nations campaign this year featuring in all five games. Ireland's set-pieces ran swiftly during the tournament maintaining over 90% in both the scrums and lineouts.

The 31-year-old played an important role in a tidy set-piece performance for the Irish during the Championship and has maintained that standard with Ulster.

Three hookers are likely to be named in the squad with Luke Cowan-Dickie, Jamie George and Ken Owens the front runners, however, Herring could be a solid option for Gatland.

Wyn Jones' reputation skyrocketed during the Six Nations but his fellow prop Tomas Francis also had one of his finest campaigns in recent memory.

The Exeter Chiefs prop was solid in the set pieces and was a real workhorse around the pitch. Only Maro Itoje hit more rucks in the competition than Francis with the tighthead prop even entering the ruck as the first player on more occasions (64) than Itoje (62). His tally of 159 rucks hit bettered the next best tally by a prop - 29 (Wyn Jones).

Kyle Sinckler, Andrew Porter and Tadhg Furlong have all been tipped to feature in the squad but Francis would certainly not disappoint if given an opportunity.