Franklin's Gardens is the new home of Oisin Heffernan

Former Leinster tighthead prop Oisin Heffernan will enter the Premiership in the colours of Northampton Saints after putting pen to paper with the club in a permanent deal.

Heffernan, who qualifies to play for England, is currently plying his trade with Nottingham, for whom he has turned out on 44 occasions.

“We are obviously disappointed to lose a player of Oisin’s quality but we wish him well for his future,” Nottingham boss Neil Fowkes said. “He’s worked hard for his opportunity over the two and a half years at the club.

“It shows that Nottingham Rugby is still a great place for developing players and that the RFU Championship is the number one breeding ground for future Premiership players, coaches, support staff and officials.” 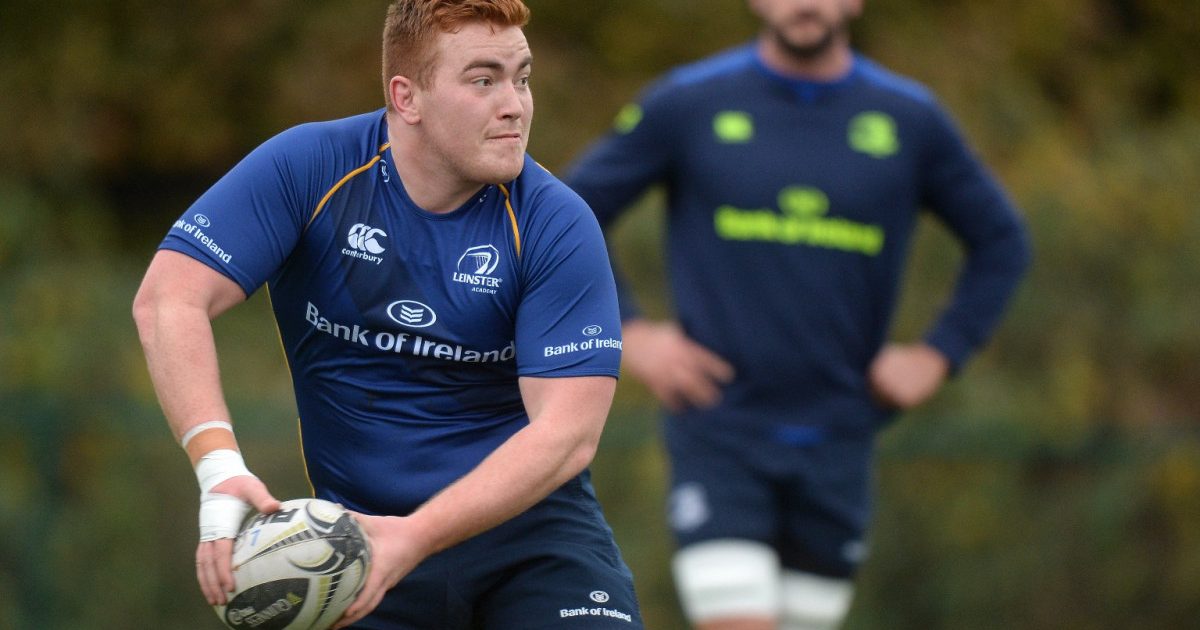 Heffernan featured prominently for Ireland at age-group level, managing to bag a total of 20 caps for the U20s.

"I’m really excited for the opportunity to join Northampton Saints and make the step up into the Premiership for the first time in my career," Heffernan said.

"There are a quality group of tightheads already in place at Franklin’s Gardens and I hope I can learn from them and also challenge for a place in the team in the weeks ahead. I can't wait to get started."

Saints’ scrum coach Matt Ferguson is excited at the prospect of Heffernan joining his pack.

"Oisín has been a standout performer in the Championship for a couple of years now, and we’re delighted to be able to bring him into the Club immediately," Ferguson said.

"He was in the Championship 'Dream Team' last season, and when we’ve had scrummaging sessions with Nottingham in the past, we've had a good look at him and he performed well against the group of props we already have in place at Saints.

"He understands the style of rugby we want to play, and he’s a really good fit for us because as well as being a strong set piece man, he also wants to contribute to the wider game – so he’s really in the Saints mould of front-row forwards."