The 21-year-old received the ball from his flanker Cameron Woki who made the initial break before offloading to Jalibert.

The playmaker sprinted into the gap before stepping off his left foot and skinning Bristol Bears' fullback Max Malins on the outside to score in the corner.

Steven Luatua dotted down for the hosts to make it a six point game at the break. 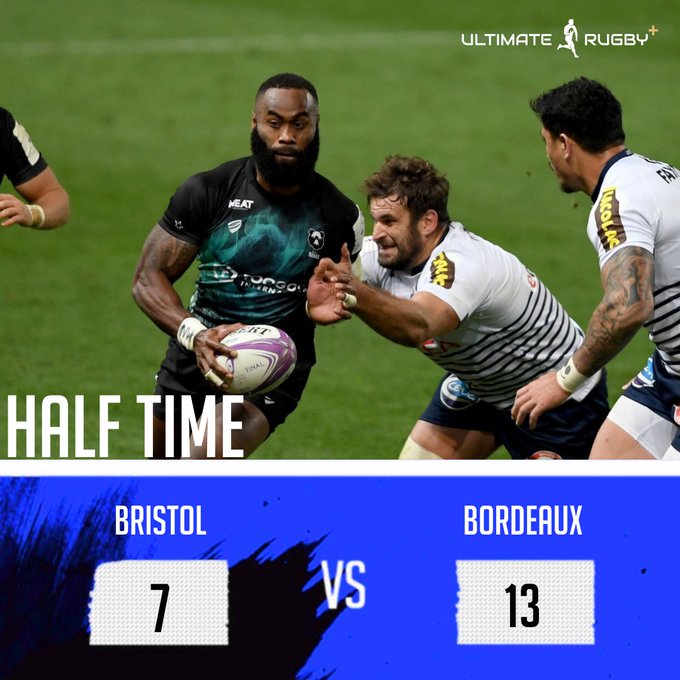