Pau won this Challenge Cup Quarter Final but by no means had things their own way. Stade Francais fronted up well but eventually were undone by the fine performances by 2 players in particular in the loose trio of Pau.

The ex Toulon and England player was superb with ball in hand and was often used as an additional back line player finding him out wide to exploit space with his good speed. He linked well with the forwards and backs on attack and was solid on defence

The young flanker had a stand out performance with some big hard carries creating some good front foot ball for his side. He worked tirelessly off the ball earning himself a try out wide in the dying seconds of the first half 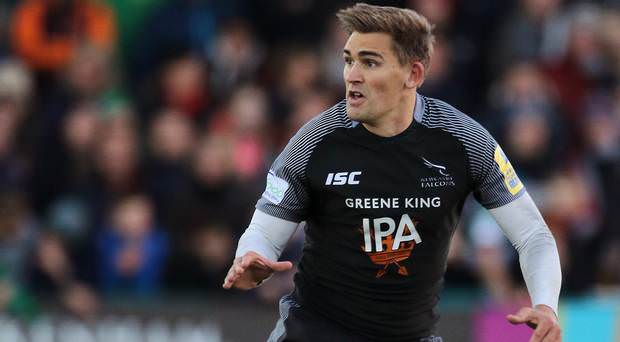 This a man of the match performance from Flood. The outhalf was a constant threat from play and was involved in all of Newcastle's scores. He managed the game well and constantly got the hosts over the gainline - An all-round complete performance.

Alex Tait:
Tait showed his superb finishing qualities in grabbing a brace of tries and looked a constant threat with ball in hand.
Ryan Burrows:
Burrows is a mountain of a man but the openside flanker is also deceptively quick. He bashed his way through the Brive defence on numerous occasions along with winning a vital turnover at the breakdown.