Friday Evening Round Up The Harlequins have successfully appealed the independent Disciplinary Committee’s application of a three-week suspension against Joe Marler, which ruled the prop should remain suspended until midnight on Sunday, 19 November.

he successful appeal means that if he is selected Marler will be available for England's tests against Australia and Samoa but will still miss the clash against Argentina.

A thrilling game of rugby as Wellington secured promotion to the Premiership beating Bay of Plenty 59-45.

WP side to face the Sharks in the Currie Cup Final 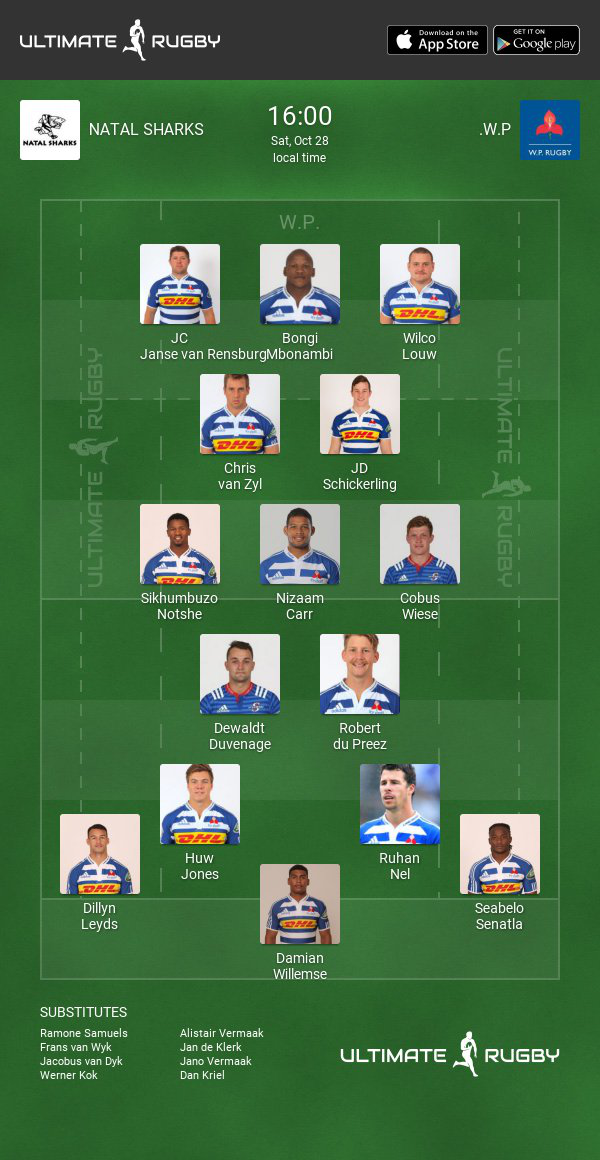 Sharks team to face WP in the Currie Cup final 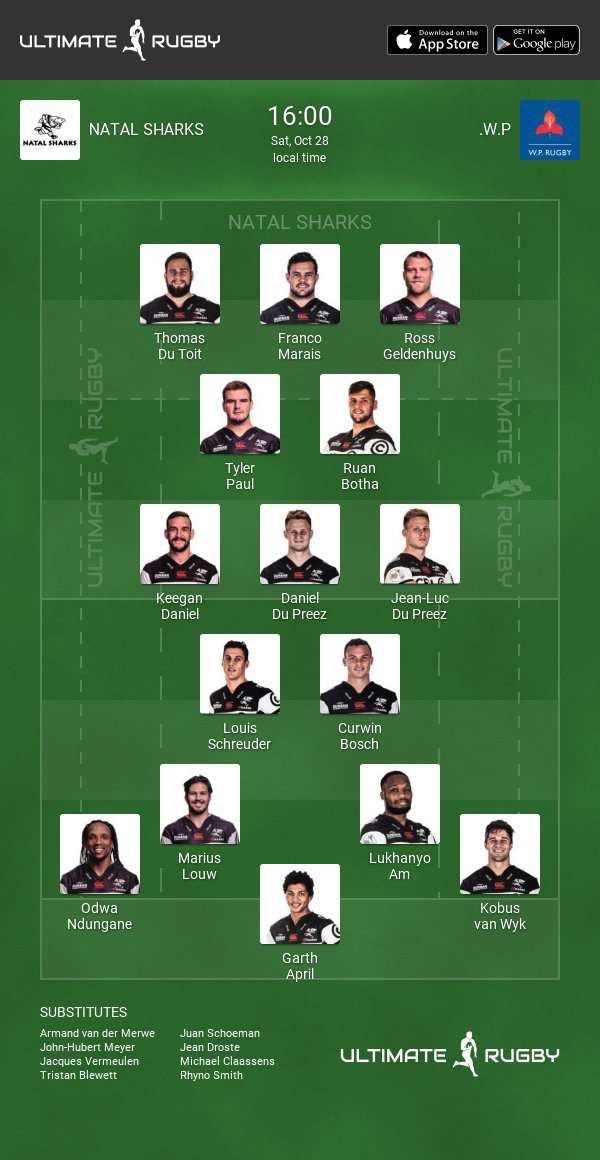 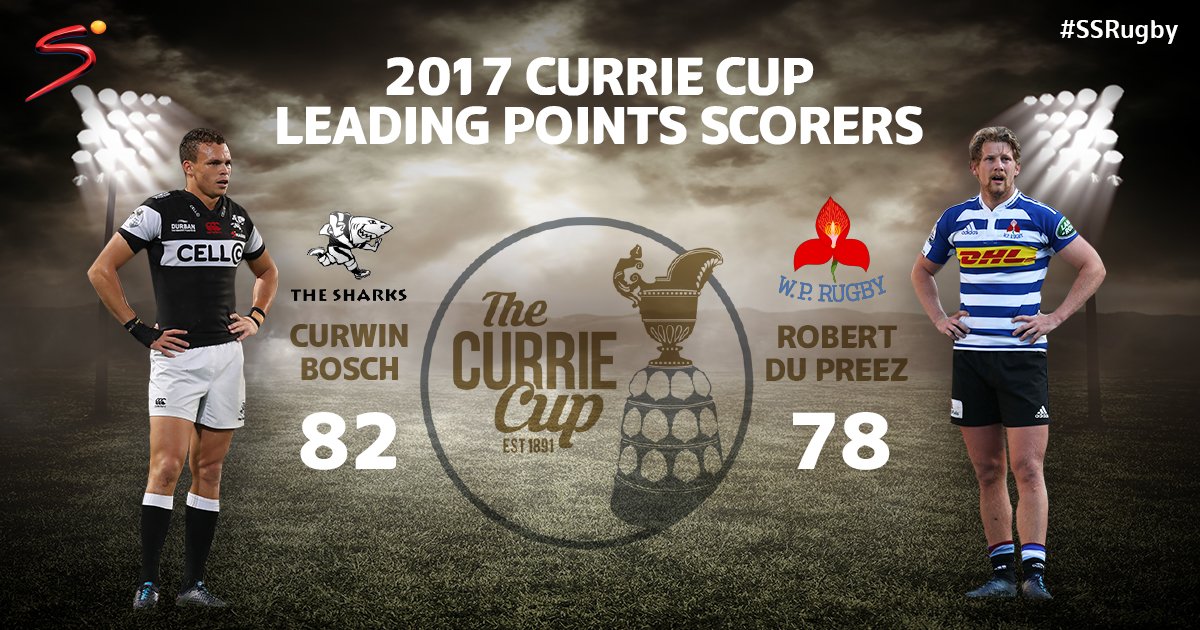 Rory Best to play his 200th match for Ulster

🎬 @RoryBest2 will play his 200th match for us tomorrow 💪
Here are some of his favourite memories in an Ulster jersey... pic.twitter.com/xwZGTDbkCi