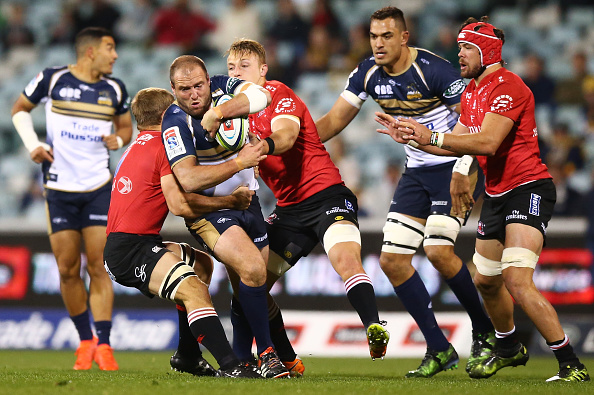 The 32-year old has amassed 142 caps during his time in the Nation’s Capital and will likely become the franchise’s all-time most capped player. Full story

Furno has played 37 tests for the Italian national team and has been playing for Zebre in the Pro12 in Europe. Full story 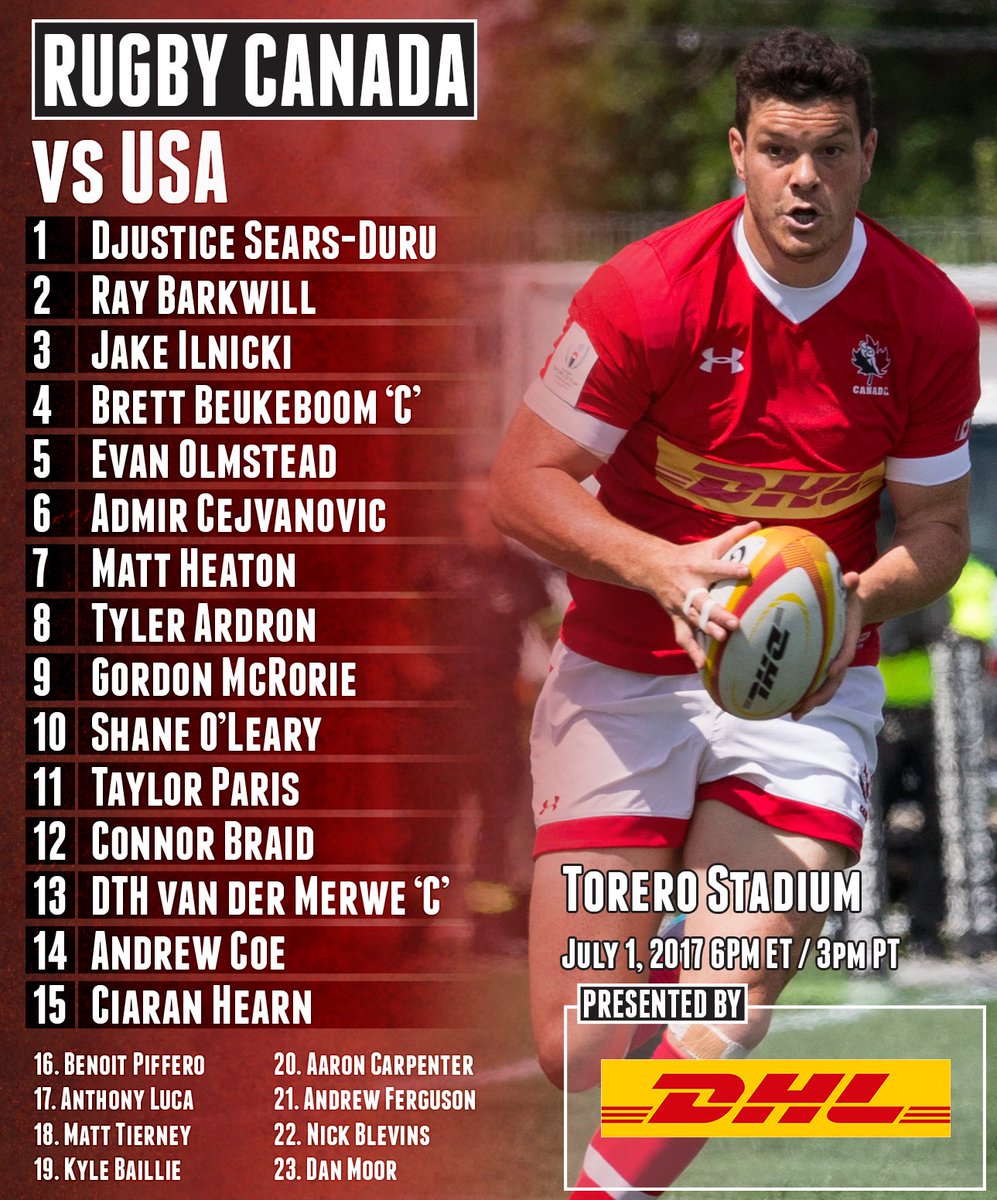 USA's clash with Canada will be USA captain Todd Clever's final appearance for the national side. 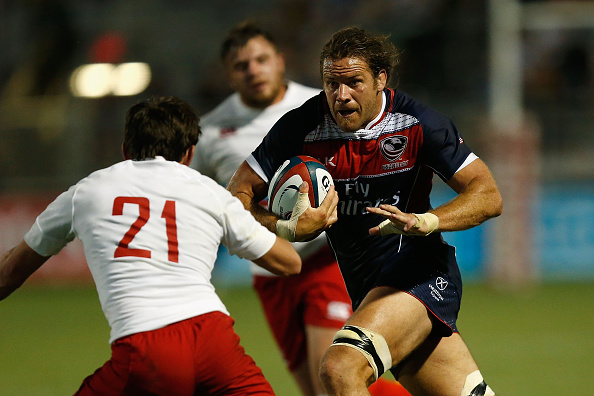 Tim Nanai-Williams is back among three changes to the Manu Samoa starting line-up for Saturday's Pacific Nations Cup opener against Tonga in Nuku'alofa. 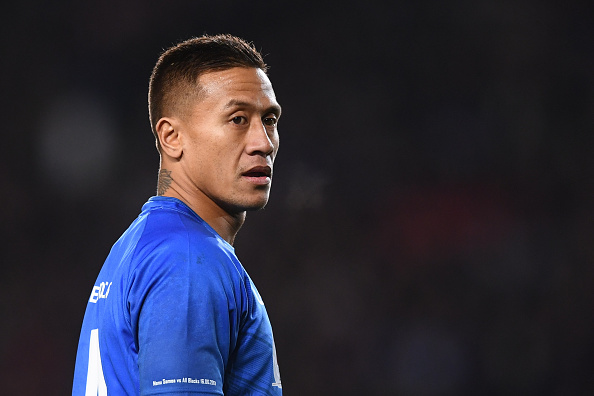 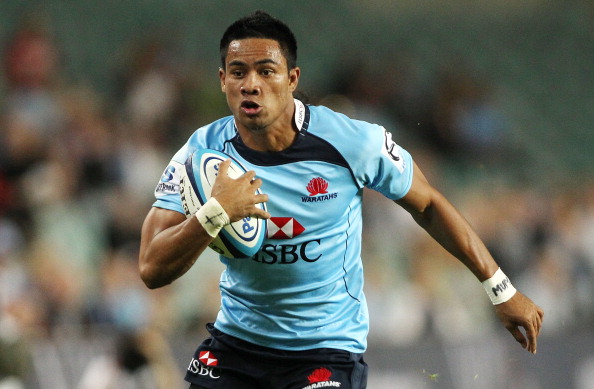 Vunipola backing Lions' emotional energy ahead of the second Test