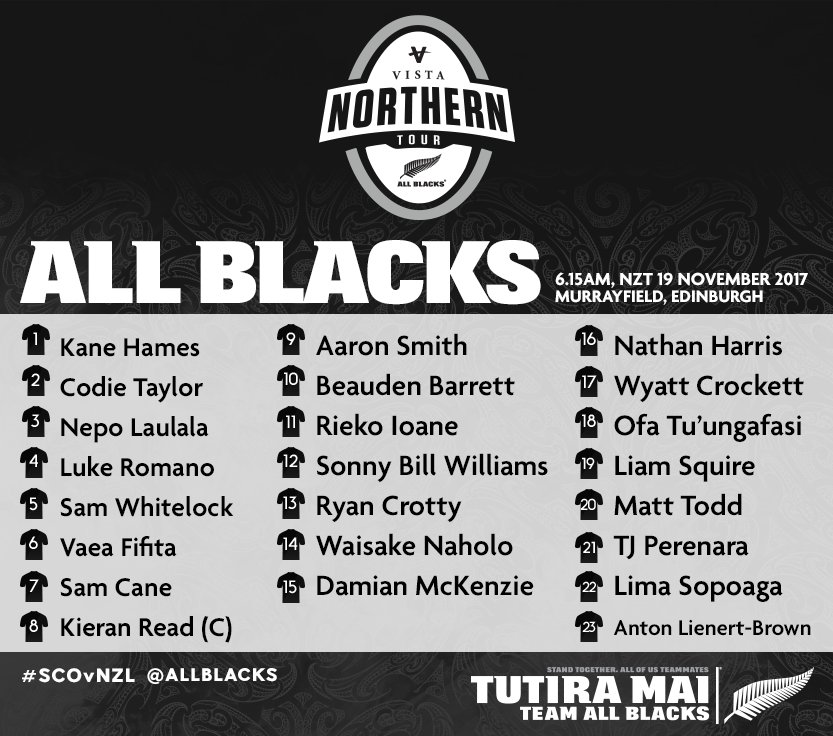 The matchday 23 features just two changes from the team which beat France 39-18 in Paris last weekend: Codie Taylor comes in at hooker for the injured Dane Coles, with Nathan Harris on the bench, and Liam Squire comes onto the bench in the 19 jersey. 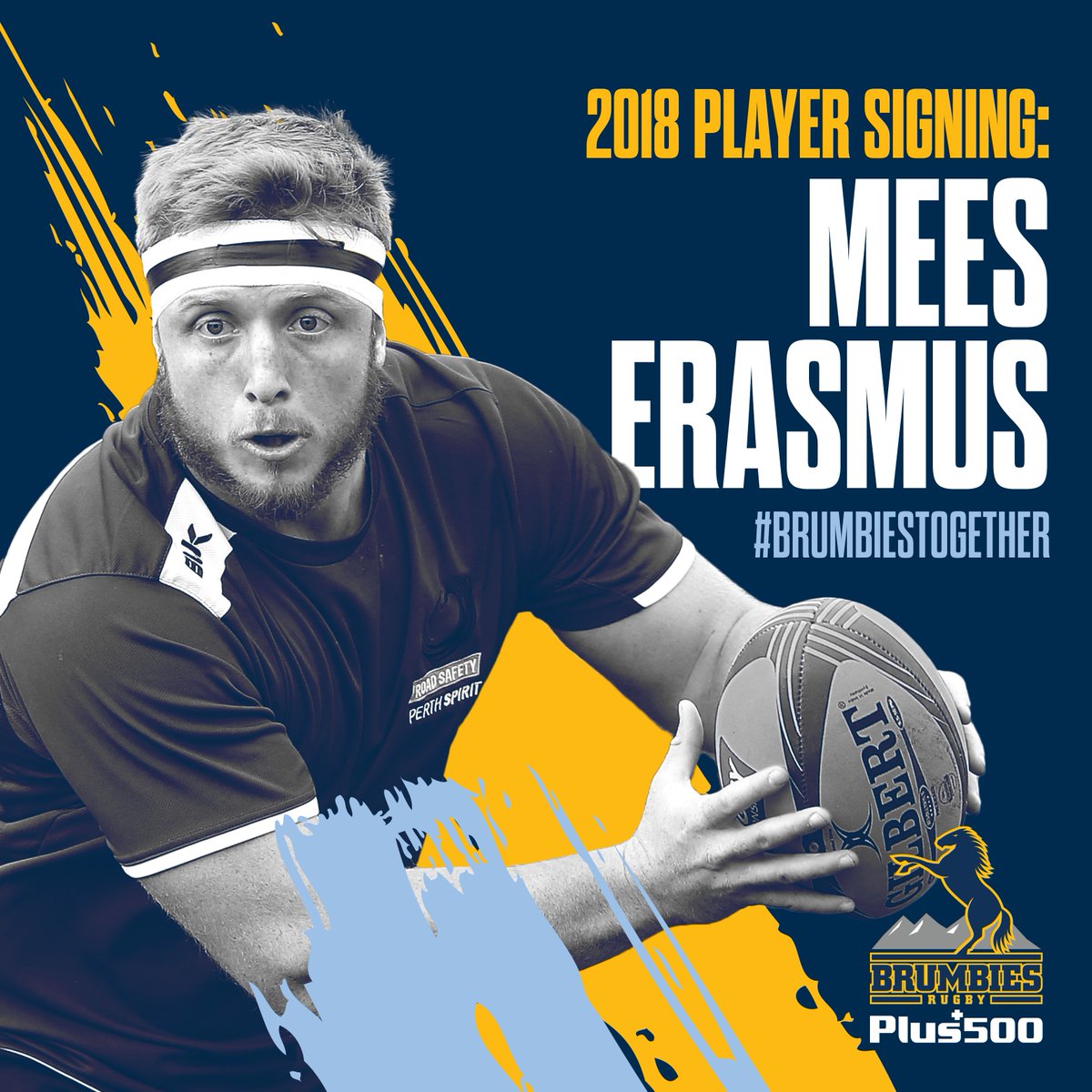 The Brumbies have announced the signing of South African born prop Mees Erasmus on an EPS [Extended Playing Squad] contract for 2018.

Erasmus joins the Brumbies after two years in Perth with the Western Force as part of their ‘Future Force’ development squad.

Take a look at the head-to-head stats of Olly Woodburn and Charlie Walker.