Today's Super Rugby action to sees two derbies being played out with the Blues and Chiefs clashing in Auckland and the Reds and Brumbies facing off at Suncorp Stadium, Brisbane.

The Chiefs are undefeated in their last 12 games against the Blues beating the side from Auckland 11 times and drawing once. The Blues loss to the Highlanders saw meant they have now gone 12 games without a win against New Zealand opposition.

They have also only won one of their last 23 games against New Zealand opposition but have been in a position to win the win the game with all but one of those games the winning side won by less than a double-digit margin.

The Chiefs will be looking for a 13th consecutive game without loss against the Blues, setting the record for the longest unbeaten run of any team against another in Super Rugby history.

Players to watch from the Chiefs: Sam Cane, Damian McKenzie and Shaun Stevenson 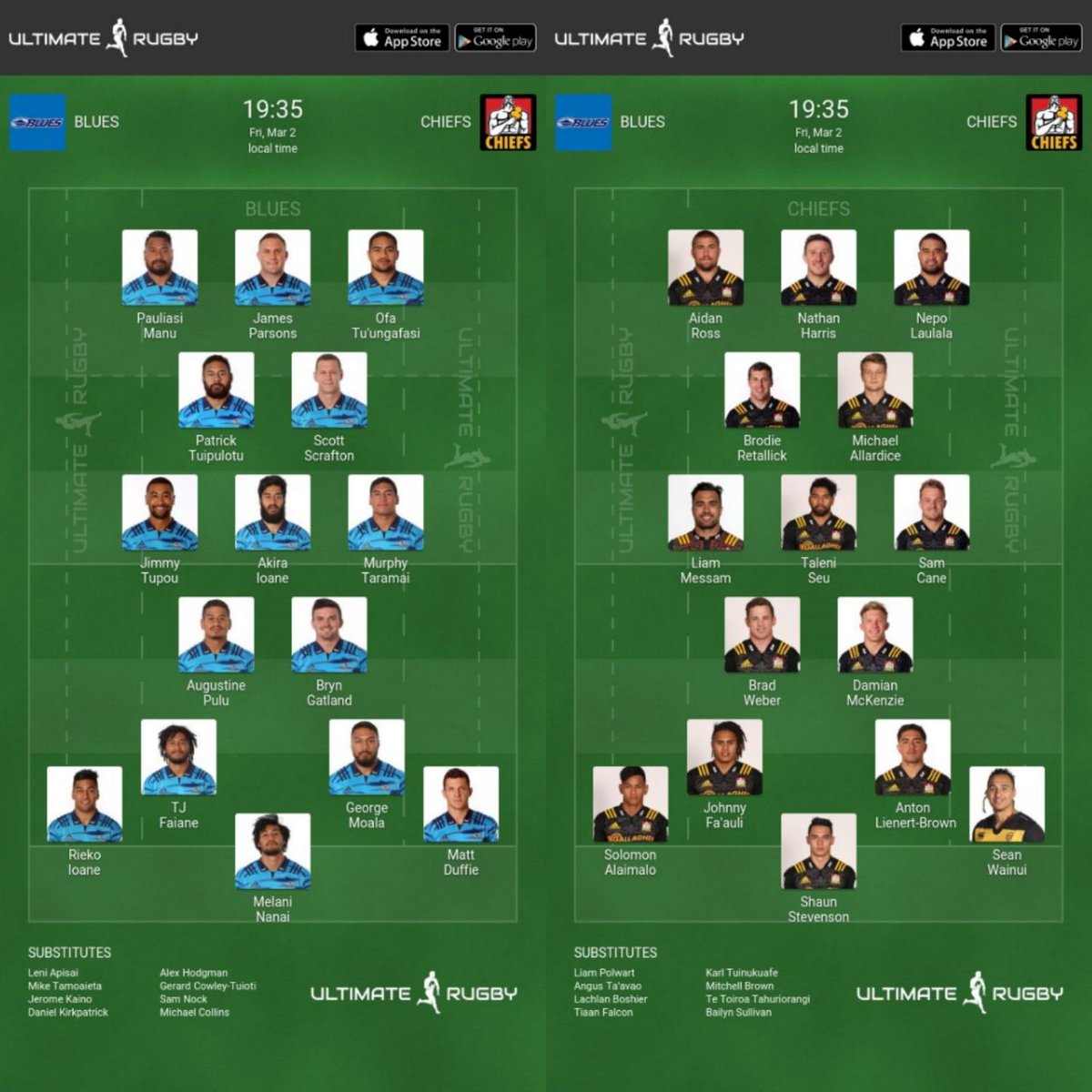 The Reds head into this clash with the Brumbies with two of their keys players suspended with club captain Scott Higginbotham and Lukhan Tui both receiving 3-week bans.

The Brumbies started slowly against the Sunwolves last weekend but were still able to come back to claim a 25-32 win.

The Reds picked up a one-point victory over the Brumbies the last time they met, snapping up a five-match losing streak against the Canberra side.

Each of the last five Aussie derbies have been won by the home side on the side. 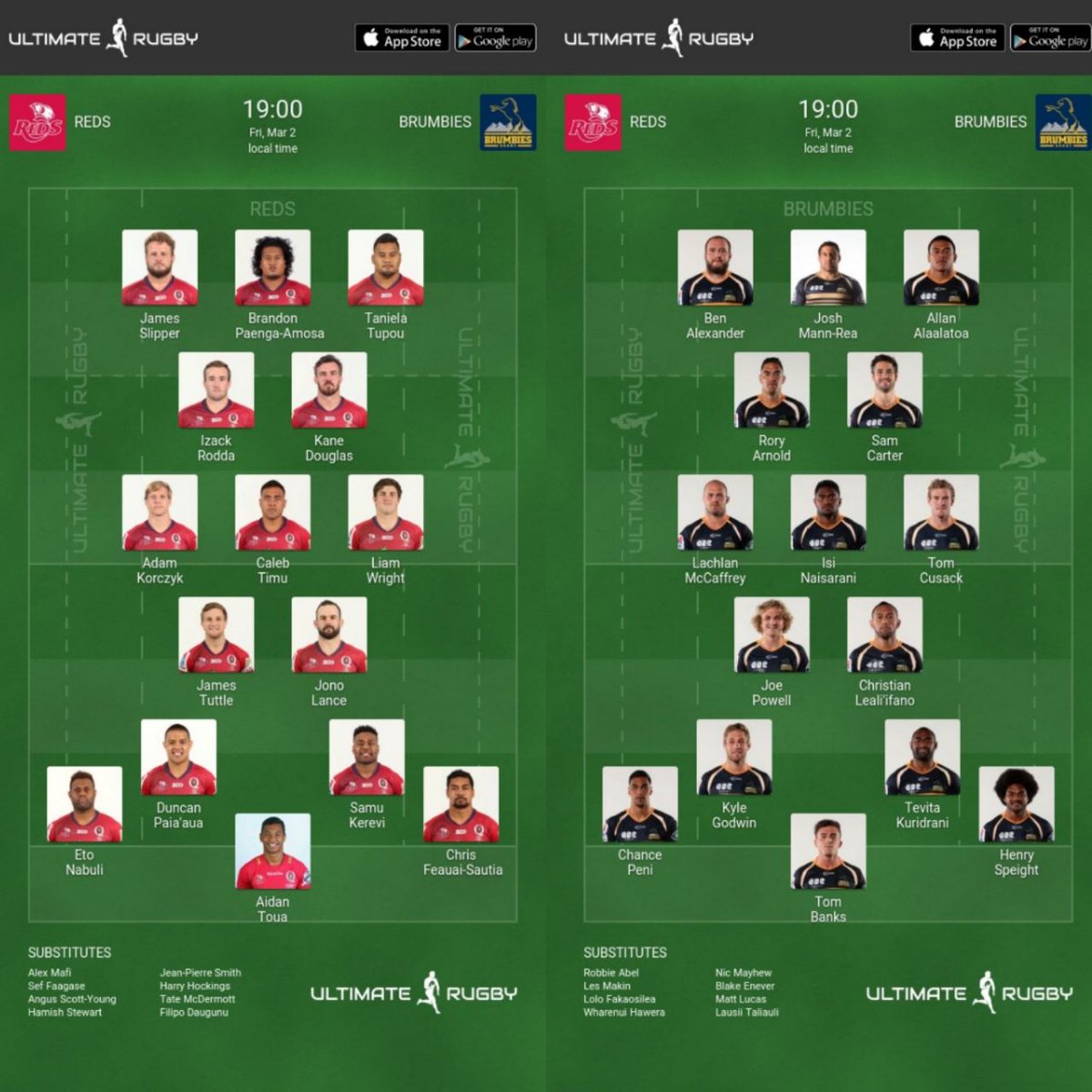