Round 15 of the Premiership delivered some great rugby in high-scoring match-ups which satisfied the appetites of the competition’s many followers.

In the first game of the round, Exeter Chiefs travelled to the AJ Bell stadium to defend their position at the top of the table against Sale Sharks. The game ended with the visitors doing enough for a fairly comfortable ten-point victory (32-22). Exeter deserved their win, taking their opportunities when they came their way and exploiting the weaknesses in a Sale team which has not yet clicked into the form they exuded before the hiatus. 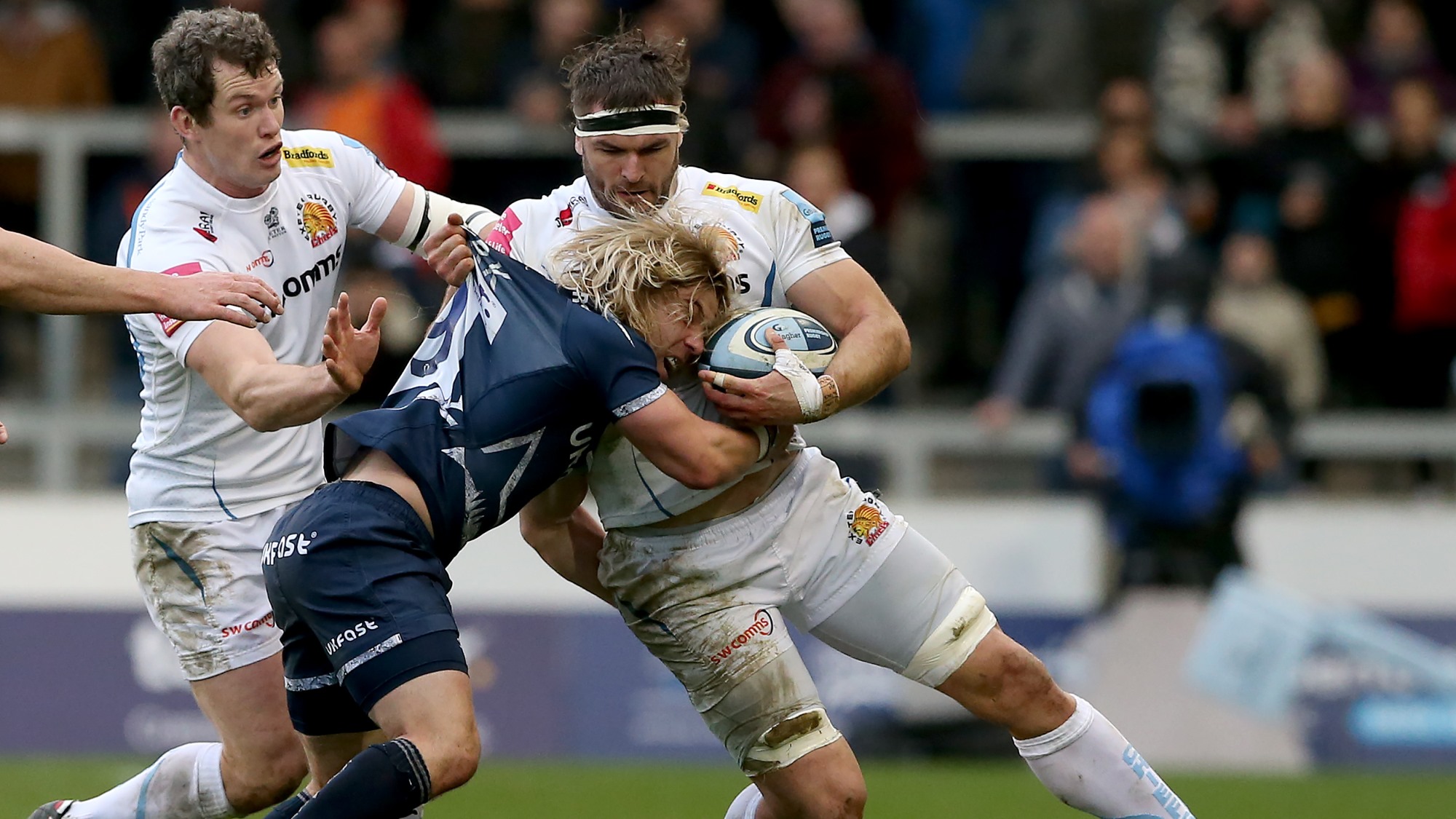 Wasps were made to dig deep for their 15-point victory over Worcester with the latter starting the game with purpose and dotting down twice before Wasps answered with a try of their own. The game was an hour old when Worcester finally lost their lead and Wasps found some control of the game and built a decent total. Final score: 32-17. 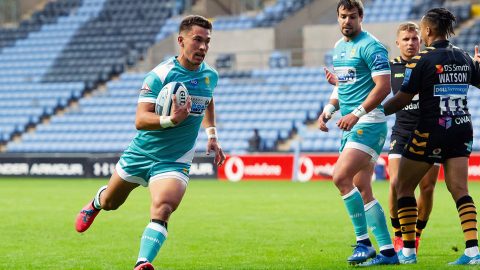 Gloucester vs Bristol Bears evolved into the Semi Radradra Show as the Fijian put together a sublime performance to help Bears to a convincing 33-24 victory. Radradra’s sything running, speed and strength rendered him a near-unstoppable force in the midfield which required much attention from the Gloucester defence. It was a solid performance by Bears who are looking strong and, at this point, also like real title contenders as they shift up to second spot on the log. 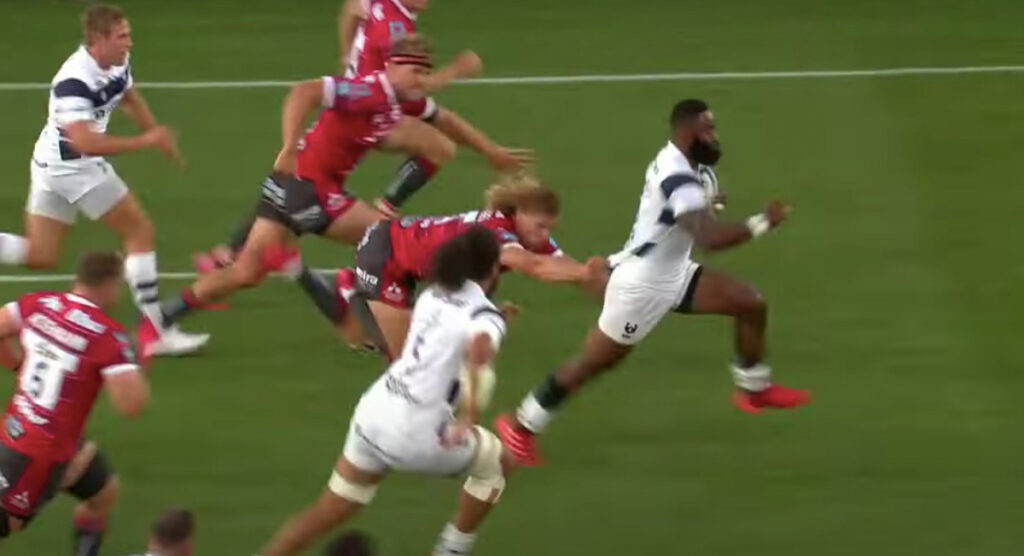 Saracens got the better of Harlequins as the latter, coming off a good win against Sale in Round 14, were let down by their own discipline as Sarries cashed in on mistakes. ‘Quins did manage to mount an impressive second half comeback but it was all too little, too late in the end as the final whistle sounded with the score at 38-24.

Northampton Saints proved too much for London Irish as the former posted 27 points to the latter’s 3. It was a tightly-contested first stanza with the teams jogging off for half-time with the scores locked up at 3-3. Saints found their feet in the second-half, however, and ran away with the game. Exiles proved to be their own worst enemies with two yellow cards being shown to them and giving away two penalty tries as well. 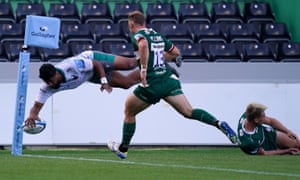 Bath despatched Leicester 38-16 to move into fifth position on the log, just one point behind Sale. While Leicester started and end well, the lion’s share of the game belonged to Bath as they ran in six tries to sew proceedings up in their favour.