Wales' star inside centre, Hadleigh Parkes has become a prime target of big-spending Japanese club Kobe Steelers, according to reports.

The current Top League champions are said to have next targeted Welsh centre Parkes. It's unclear when Parkes' existing contract with the Scarlets, which he signed two years ago, runs out, or whether they have offered him an extension.

The Rugby Paper claim Parkes, who will be 33 in October, is in talks with Kobe about joining them in November despite the tantalising prospect of extending his Wales career and being picked by Warren Gatland for next year's Lions tour of South Africa.

Parkes qualified for Wales on residency and has made 122 appearances for the Scarlets. 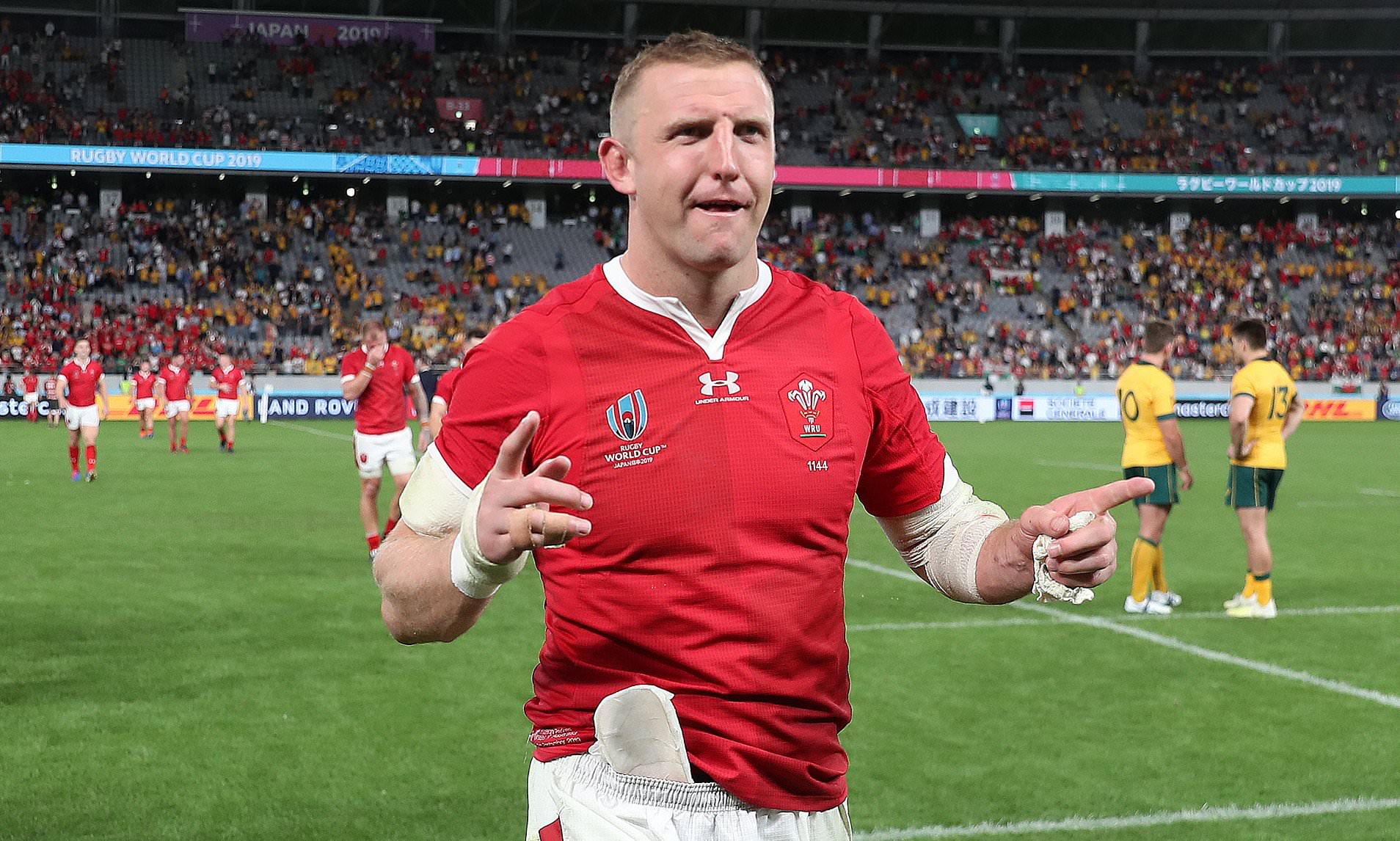