Toulon have made some big signings since the completion of the 2016/17 season with the likes of World Cup winner JP Pietersen and former All Black Luke McAllister.

Although Toulon have made some key signings for the 2017/18  season they have also seen plenty of experience leave the club with the likes of Juan Smith, Drew Mitchell, James O'Connor, Juandre Kruger, Maxime Mermoz and Matt Giteau all leaving the club or retiring.

Toulon are also expected to announce the signing of All Black centre Malakai Fekitoa. 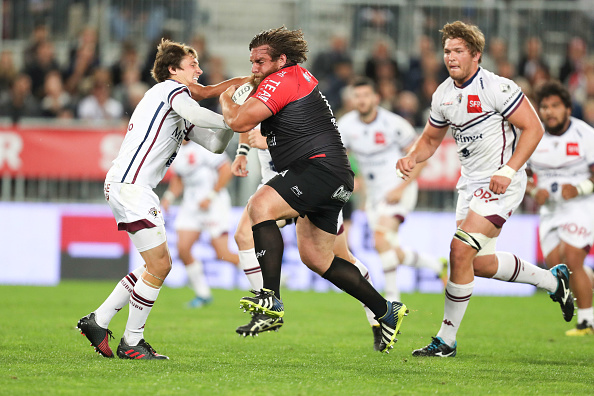 The French international will most likely be the go to loosehead for Toulon but will need to perform to keep the likes of Laurent Deboulbes and Florian Fresia out of the starting XV. 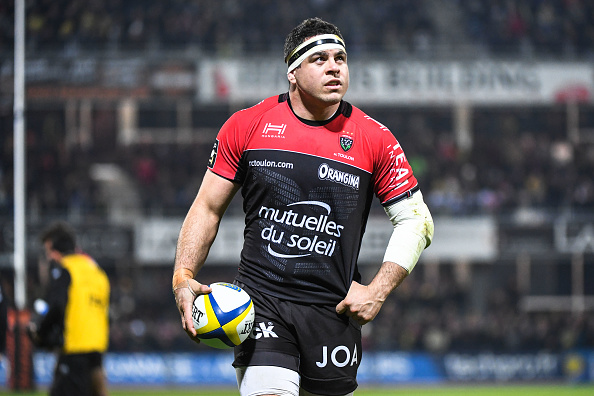 The French captain was impressive last season and will retain his spot in the starting XV despite the pressure from 24-year-old Anthony Etrillard. 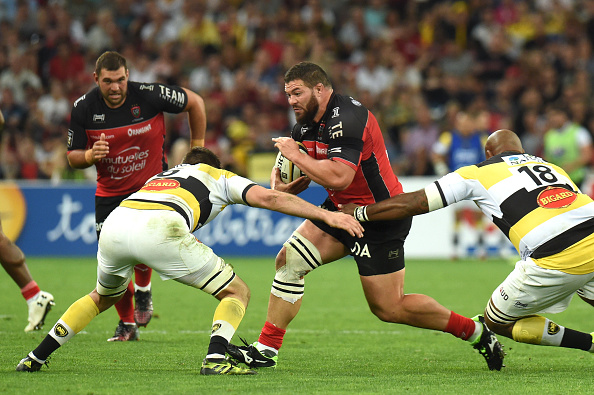 The South African tighthead played 26 of Toulon's 29 Top 14 matches last season and is likely to do the same this season. 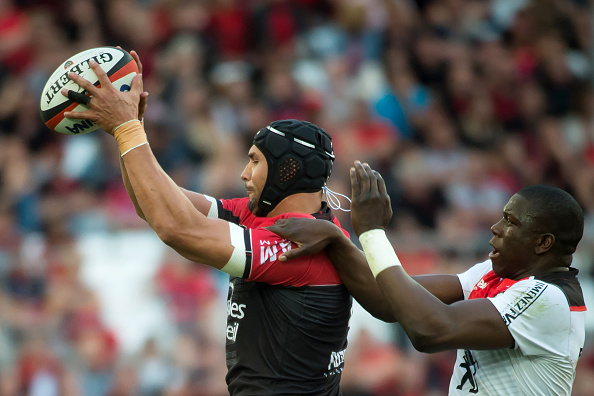 Kruger was in fine form during the 2016/17 season and will surely retain his spot in the starting XV. 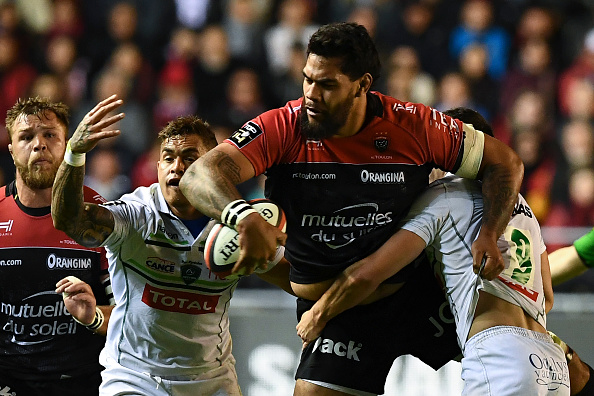 Taofifenua will look to build on his successful 2016/17 season that saw him play in all of France's Six Nations matches as well as 2 starting roles against South Africa. 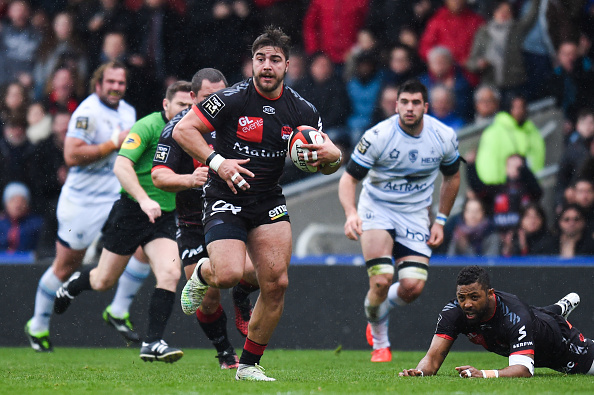 With Duane Vermeulen packing down at no.8 it is likely that Argentine international Facundo Isa will get the nod at the side of the scrum. 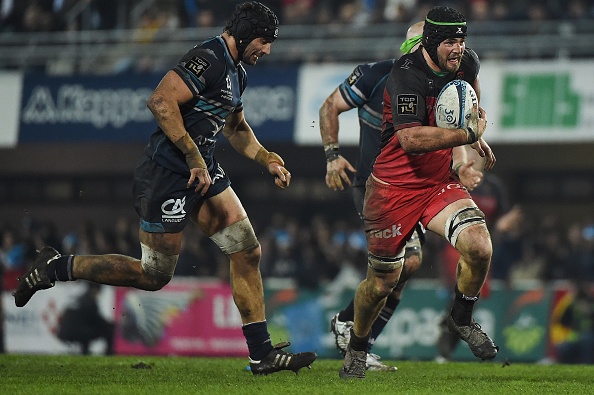 Gill was consistently good the whole of last season and only missed 4 Top14 matches throughout the season. 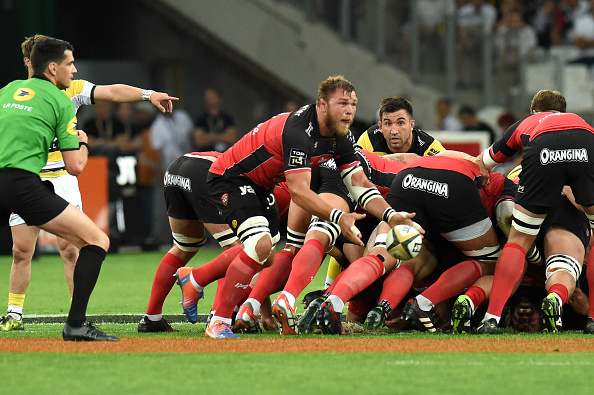 The South African will be key to Toulon's success this season with his tireless work on and off the ball, as well as the experience and leadership he provides.

It will not be plain sailing for Vermeulen with Raphaël Lakafia joining the club, the 28-year will provide healthy competition for the Springbok. 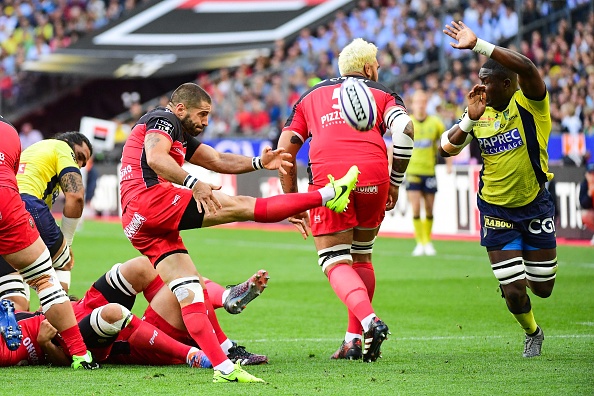 Tillous-Borde was a regular in the line-up last season and the 32-year-old will fight to keep his position with the likes of Eric Escande and Anthony Meric pushing for a starting role. 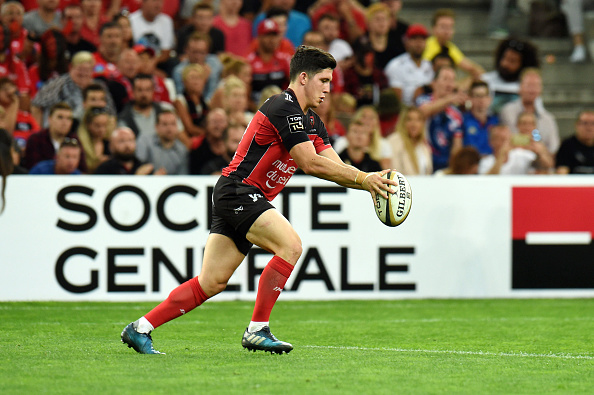 This could be the season that 21-year-old will stakes his claim for an international call-up.

The youngster nailed a last-minute drop goal that put Toulon in the Top 14 final.

He will, however, have to compete with Francois Trinh-Duc, Jonathan Wisniewski and former All Black Luke McAllister for the position. 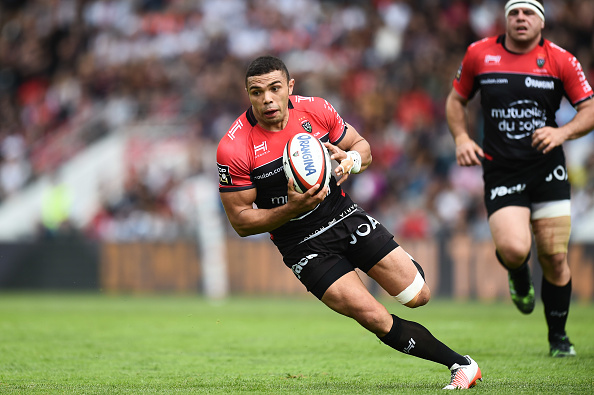 Toulon will have trouble selecting their wings next season with the likes of Bryan Habana, JP Pietersen, Josua Tuisova, Chris Ashton and Vincent Clerc at the clubs disposal.

Habana is likely to retain the 11 jersey with others fighting it out on the other wing. 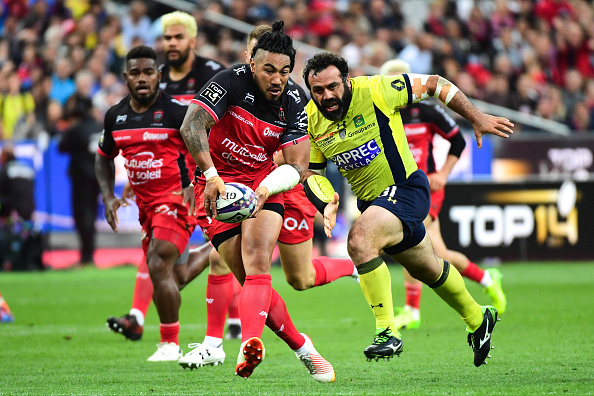 Nonu has been a standout performer for Toulon since he joined the club after the 2015 Rugby World Cup and is unlikely to lose his spot in the starting XV. 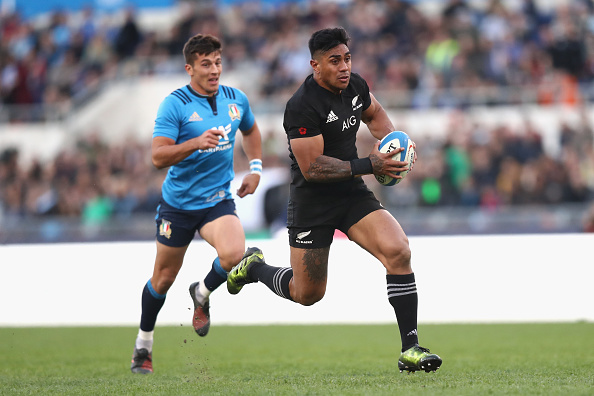 The 25-year-old All Black is likely to link up with his fellow countryman in the midfield.

He will, however, have to battle with Luke McAllister and Mathieu Bastareaud for a starting role. 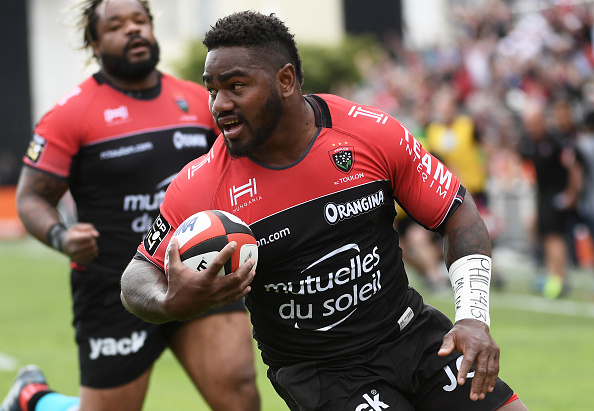 The Fijian Flyer will likely be the go-to man on the right wing. He had a solid outing with the club last season but will be wary of the other wingers within the club looking to secure their spot in the side. 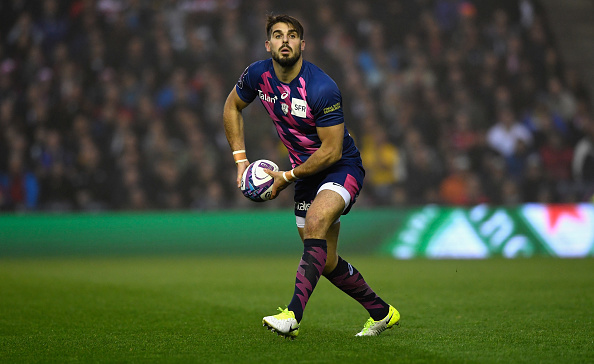 Brought in to replace the likes of Leigh Halfpenny and James O'Connor, Bonneval will have a limited amount of pressure on his position as he is one of the few out and out full backs in the team.

However, he should avoid being complacent as Luke Mcallister could be utilised as a fullback as well as Anthony Belleau.

JP Pietersen has also played the position with the Sharks but is more suited for the winger or centre roles and experimenting with Ashton at fullback could be risky.