Injured Bok stars expected to be fit for Lions series

Springbok fans will be holding thumbs on the prospects of a formidable quartet who are busy undergoing injury rehabilitation but might be ready to face the British & Irish Lions in July if all goes well.

Pieter-Steph du Toit, who, in a short period after swapping the second-row for the side of the scrum, shot to prominence as one of the best flankers in the world, will be crucial to the Boks’ cause but is set to take the field this weekend in the Rainbow Cup when the Stormers host the Sharks in Cape Town. Du Toit suffered a serious leg injury early on in Super Rugby 2020. 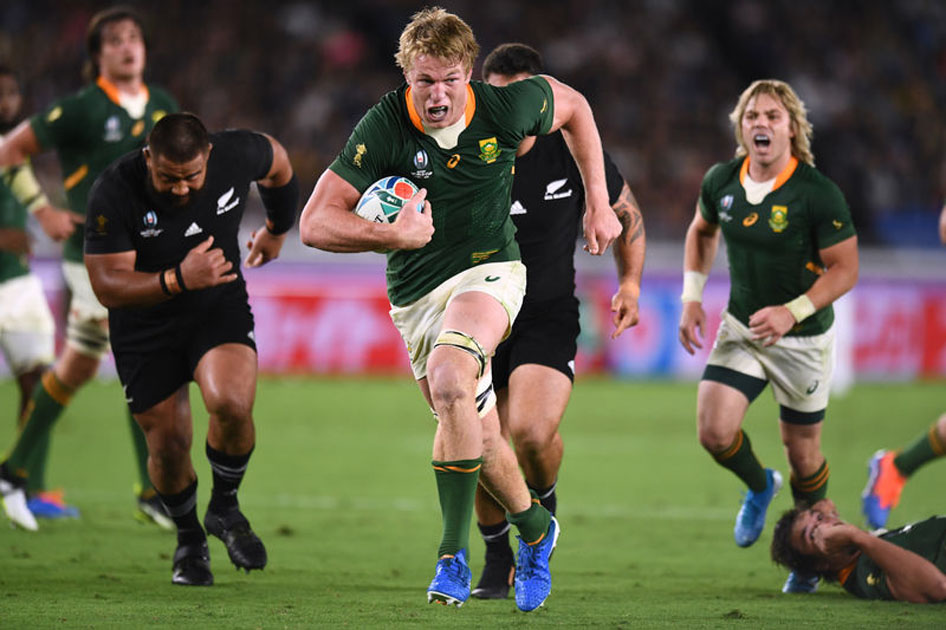 “All that matters now is to get back on the field, to get game time under the belt and to just enjoy playing again,” he said.

In the flyhalf channel, Handre Pollard – who ruptured his ACL in October last year – is progressing well with his rehab and would be a welcome addition to the Springbok squad. 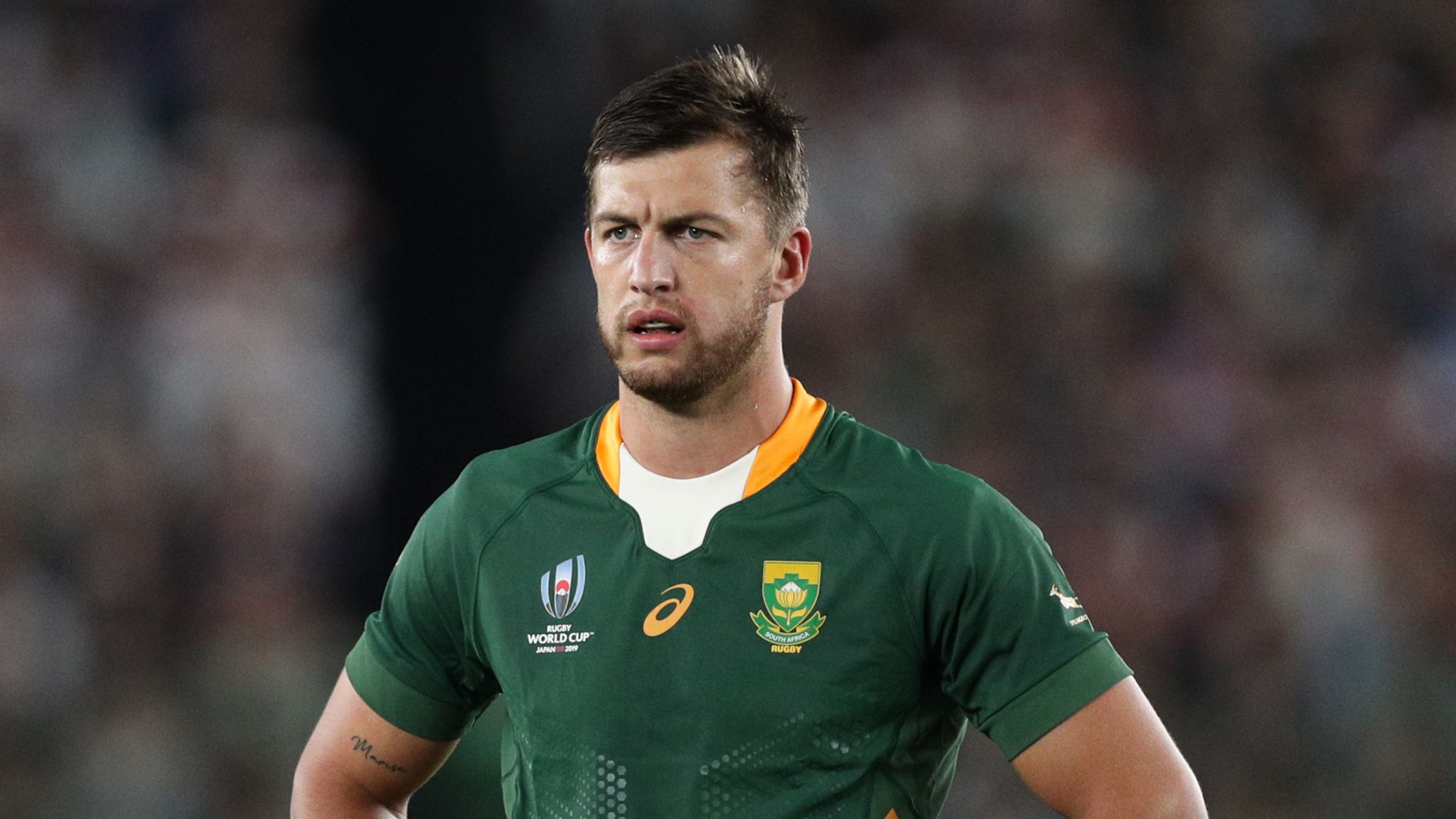 In the engine room, Eben Etzebeth (Toulon) and RG Snyman (Munster) are on the mend and expected to be available. 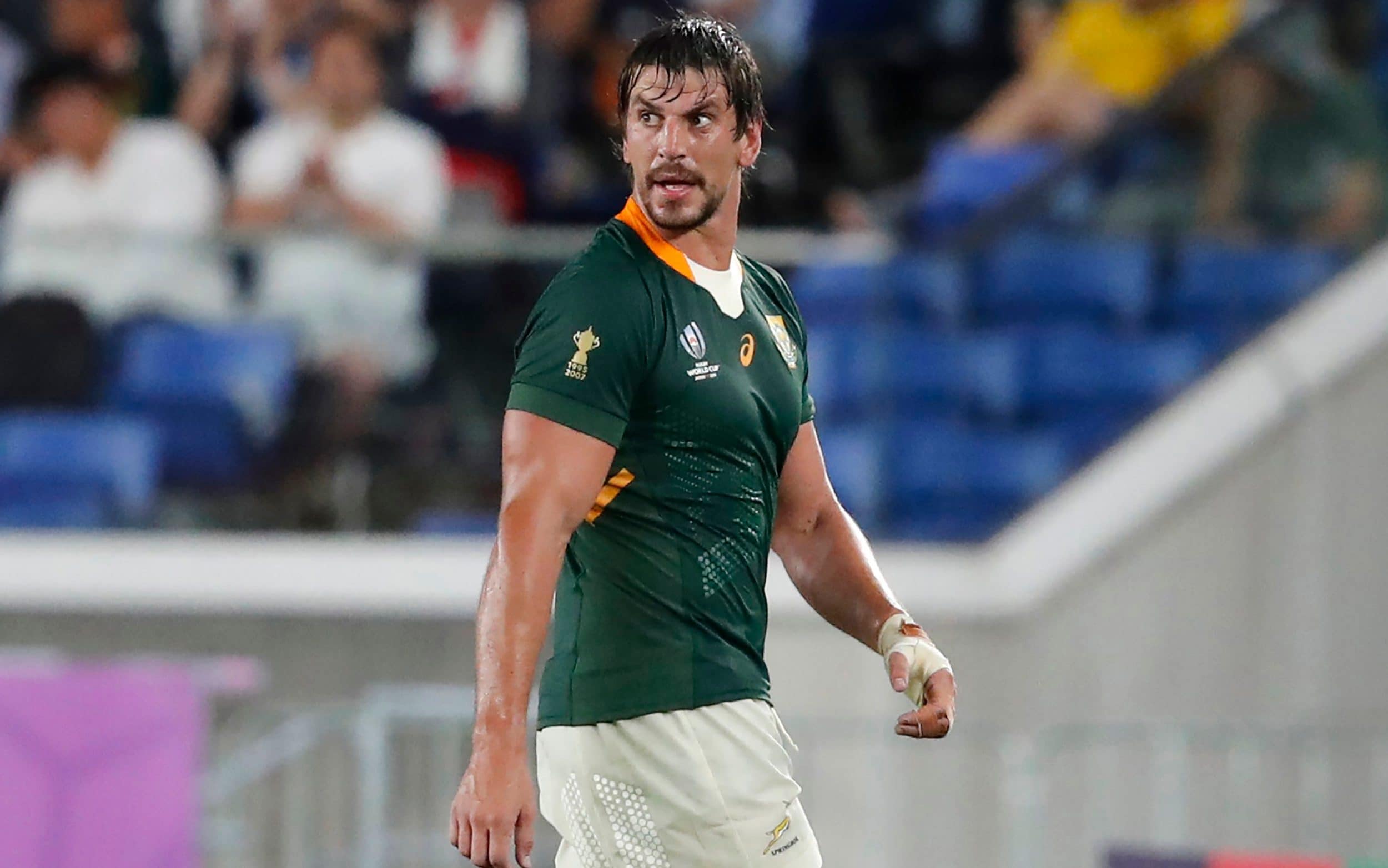 “I saw the scans of Eben’s broken finger,” Springbok head coach Jacques Nienaber said. “He should be ready to play within the next six weeks.”

Snyman had the misfortune of tearing his ACL after just five minutes on the pitch in his Munster debut. It has been a long road to recovery for the 26 year-old giant but there is indeed light at the end of the tunnel as he has begun training with Munster once more.