Jordan Larmour ruled out for 16 weeks

The Leinster Rugby Head Coach Leo Cullen has issued an injury update ahead of Friday’s Guinness PRO14 game against Zebre Rugby in the RDS Arena. 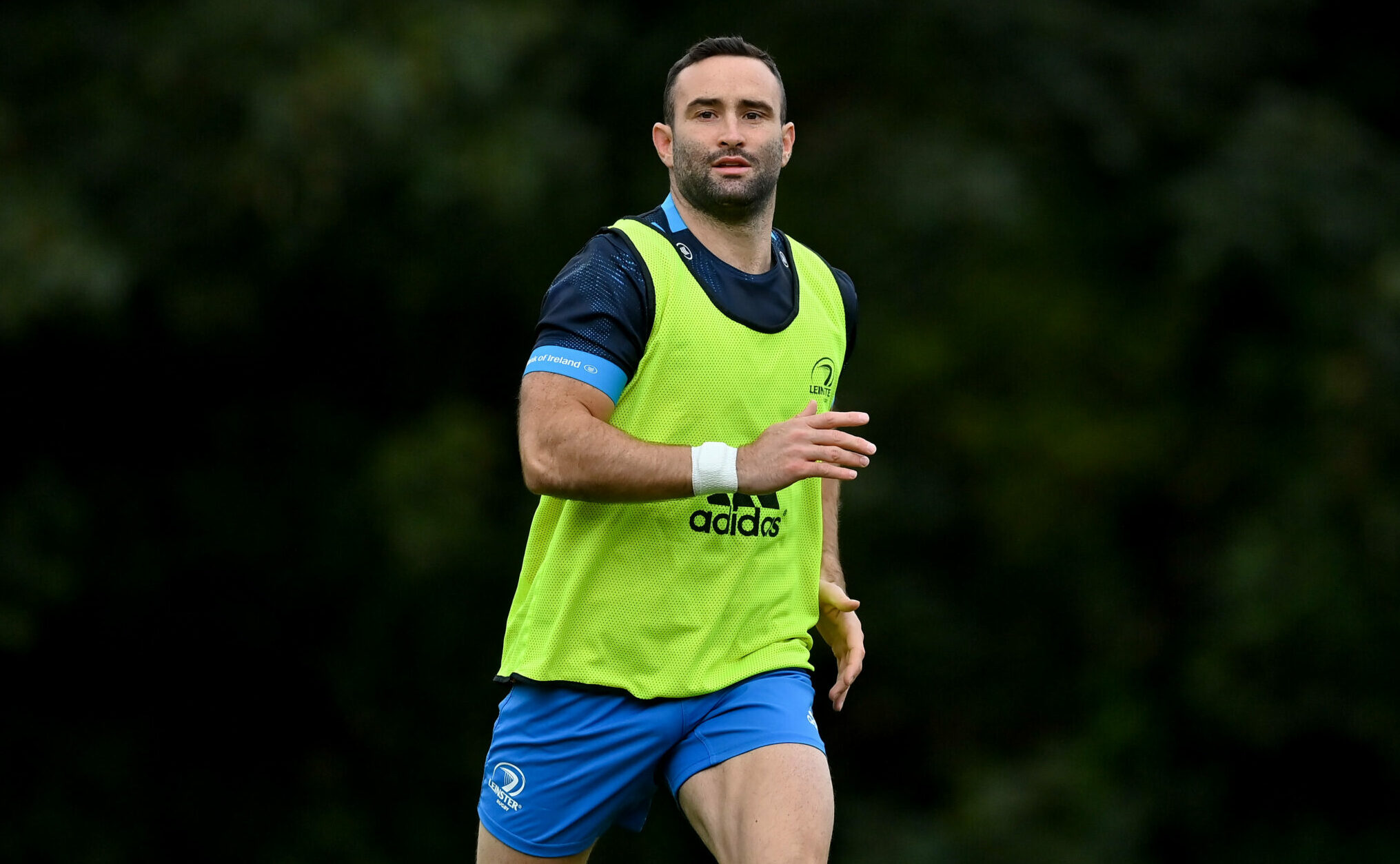 There is a welcome return to full training for three players as Dave Kearney (hamstring), Ciarán Frawley (facial injury) and Dan Sheehan (cheekbone) will all take to the field in UCD today.

Dan Leavy is also expected to step up his training load this week as he continues his return from a knee injury. 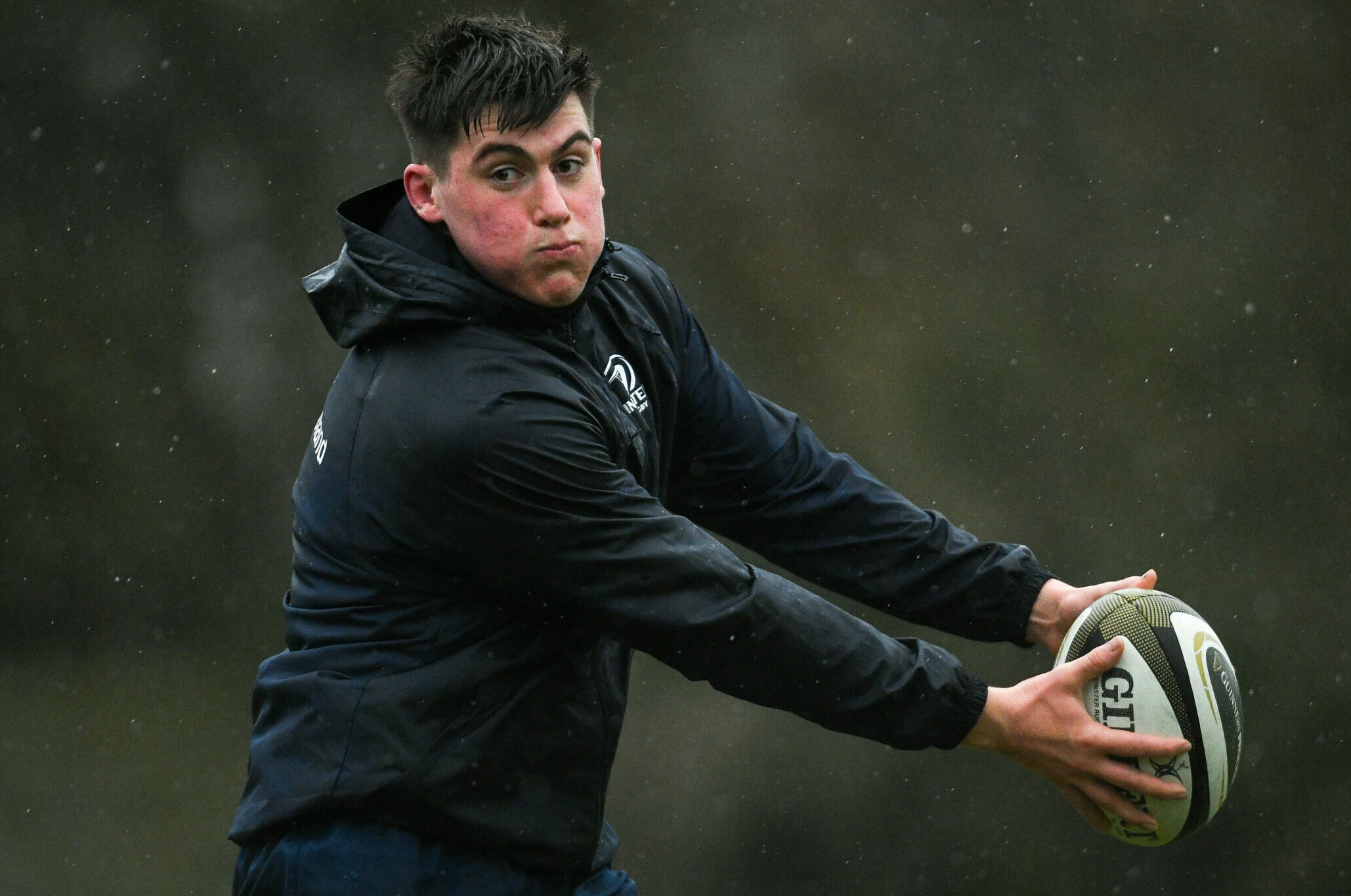 Cullen also shone further light on Jordan Larmour’s situation as he confirmed that the Leinster and Ireland back will be missing for up to 16 weeks following a procedure last week on a dislocated shoulder.

The full-back was withdrawn injured during Leinster’s PRO14 win at Benetton.

The 23-year-old will miss his country’s rescheduled Six Nations games against Italy on October 24th and France a week later.