Rugby in Japan is set to receive a positive shake-up after the announcement of its plans for new domestic competition to commence in January 2022.

It was the national team’s success in the 2019 Rugby World Cup (and the success of the tournament as a whole) which prompted new plans to be put in place to grow rugby union in the country.

The Japan Rugby Football Union (JRFU) has the goal of putting together a three-tier competition featuring a total of 25 teams. 12 teams split into two conferences would make up the top tier, 7 teams would battle it out in the second tier while 6 others would compete in the third. 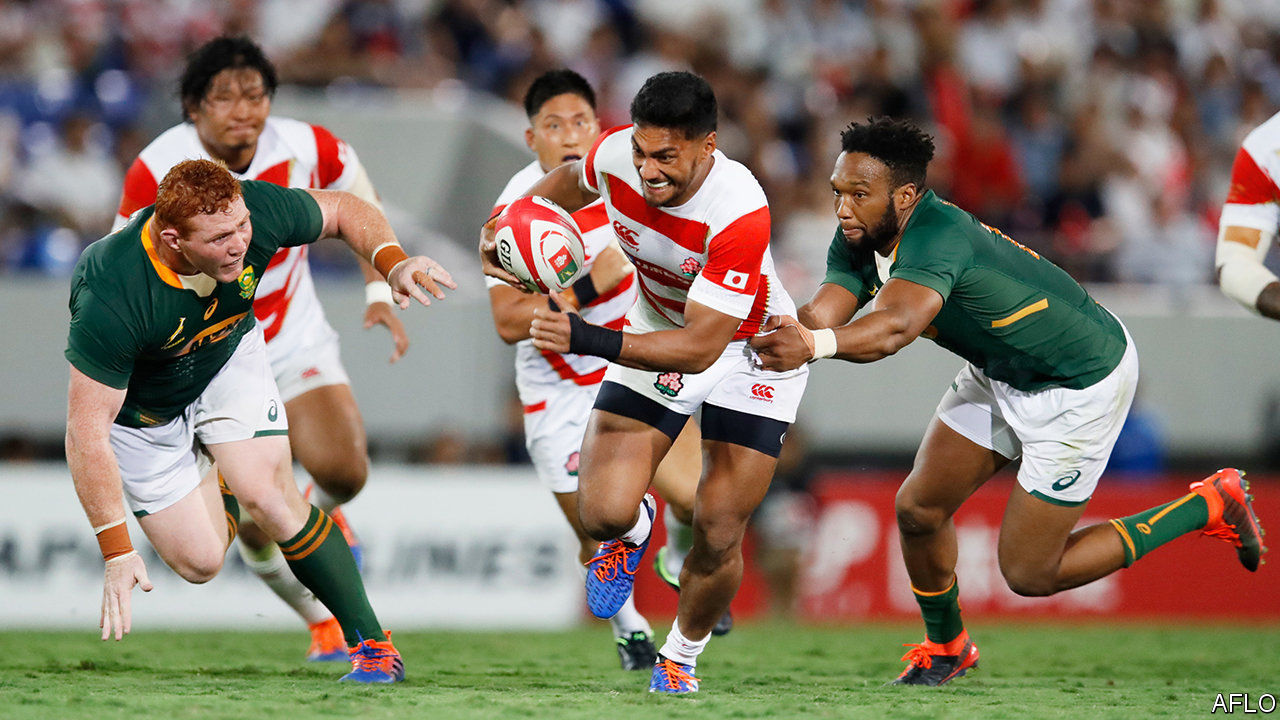 “Under the current uncertain circumstances due to the Covid-19 pandemic, we believe that it means so much to take a step toward further growth of Japan rugby,” said Mayumi Taniguchi, director of the new league’s development office.

“We will move along with the teams, our stakeholders and fans with the goal of creating the world’s best league.”

JRFU chairman, Kensuke Iwabuchi, is mindful of the fact that the current global pandemic of Covid-19 is still a very real and relevant factor in the organisation of the competition.

“The international calendar and league calendar are uncertain because of Covid-19 so we haven’t been able to confirm matches yet,” he said.