With the top two sides from the regular Super Rugby season making the final, Saturday's encounter promises to be an epic showdown between two classy outfits.

With the both sides eager to get their hands on the trophy, we have picked the 6 head-to-head battles that could decide the outcome of the final. 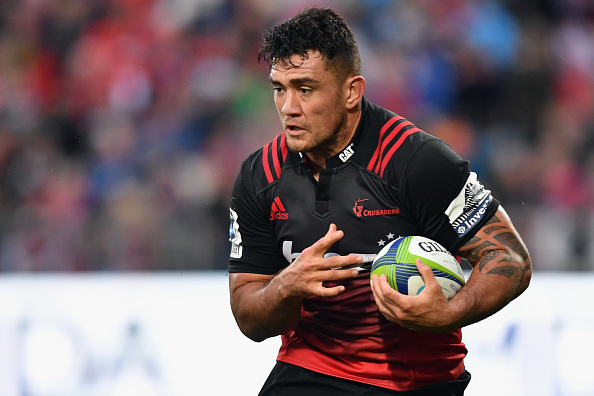 "The battle is won or lost up front" is the old - but accurate - cliche' when it comes to tight matches and this final will be no different.

Both players are world class hookers in their own right.

Marx has grown in leaps and bounds since last year and has become the Springbok incumbent.

Taylor was Steve Hanson's go-to man following Dane Coles injury ahead of the Lions Series and the Crusaders man did not disappoint.

Both players are aggressive in their approach and offer their respective sides plenty on attack and defence as well as their primary job at set pieces. 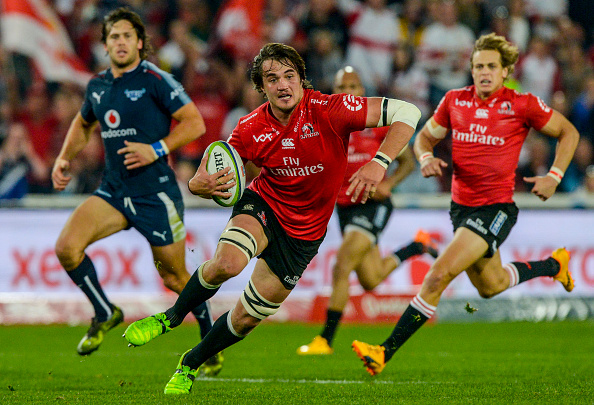 The Crusaders will be well aware of the threat that in-form Springboks and Lions lock Franco Mostert possess at the lineout, with the 26-year-old leading the way in lineout steals this season.

Whitelock will likely be the man that is entrusted with the job of picking the Lions lineout apart and lead his side to victory.

Both players are much more than just lineout specialists with the pair both racking up massive numbers in the tackles made and ball carries department with Mostert boasting 145 tackles and 125 carries, while Whitelock making 108 tackles and 90 carries. 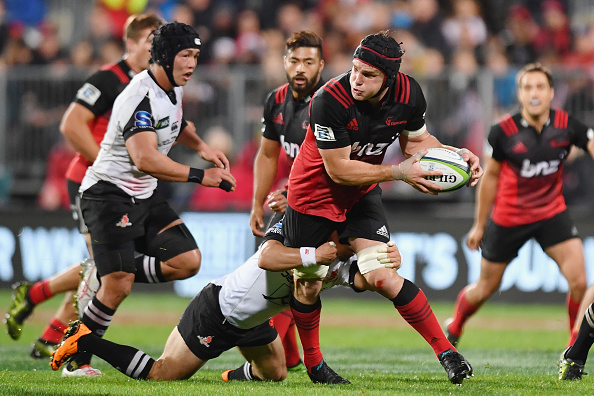 Two potential man of the matches before the first whistle has even been blown, tireless workers Jaco Kriel and Matt Todd will be instrumental in their respective side's performance.

The pair are both leaders in their sides with Todd being named the vice captain for the clash and Kriel having taken over the captaincy from the injured Warren Whiteley.

The Crusaders flanker has been his usual busy self this season making 136 tackles, 82 carries and an impressive 19 turnovers.

His Lions counterpart has been just as busy making 103 tackles, 110 carries and has made 20 turnovers.

Both players have been in fine form this season and will be a real threat to their opposition in the final but who will make the biggest impact?

Jantjies gave the Lions fan a real scare with his poor performance in Lion's quarter final clash with the Sharks but the Springbok playmaker bounced back and arguably got the better of the All Black incumbent Beauden Barrett against the Hurricanes.

Mo'ounga has been fantastic for the Saders this season and his stats show that. He has played 4 games less than Jantjies and there still is very little separating the two.

The forwards will decide how much time and space their playmaker will have and from there, it could go either way with both players being exceptionally talented in all facets of the game.

Contrasting styles of play - Ruan Combrinck and Israel Dagg will be playing on opposite sides of the field but the two flyers will still have multiple duels throughout the match.

Both players have impressive boots that can send the ball miles and playing on the Highveld will only add distance.

The battle for territory will be key to success and these two test players could play an important role in that success with their kicking and areil ability.

They are also deadly attackers and will both punish the opposition for the slightest errors. With the two sides being so close, the deadlock might just be broken by the tactics or motivation that their head coach employs.

Ackermann will be leading his side into battle for the final time before he jets off to England, while the man known as Razor has just begun his stint at the helm of the Christchurch franchise.

Will it be the experience of leading a side to their 2nd finale that gets the Lions over the line or will it be the players playing to reward their new coach for a fantastic first season that sees the Saders lift the trophy for the 8th time?

See all the players Super Rugby stats, in App, by selected their name on the list below