Leicester Tigers have confirmed a number of players have signed contract extensions at the club.

The club confirmed the departure of five players including England centre Manu Tuilagi last week but have better news for the club's fans this week.

Included in the list of re-signings is Osman Dimen, George Martin, Thom Smith, Freddie Steward and Jack Van Poortvliet. The five Tigers Development Squad members, who returned to training in June after three months away from Oval Park, recommitted their futures to Leicester during the lockdown period.

Highly rated outside back Sam Aspland-Robinson has also agreed a new deal with the side. The 23-year-old, who joined Tigers in the summer of 2018, has made 14 appearances since his club debut in January 2019.

An England Rugby age-grade representative, Aspland-Robinson was a member of the national Under-20s squad which won the 2017 Junior World Cup. Capable of playing anywhere in the outside-backs, the versatile and reliable Aspland-Robinson extends his current deal which he re-signed in January of this year.

George Worth has also agreed a new deal with the club having made 57 senior appearances since his debut towards the end of the 2015/16 campaign as a 19-year-old. 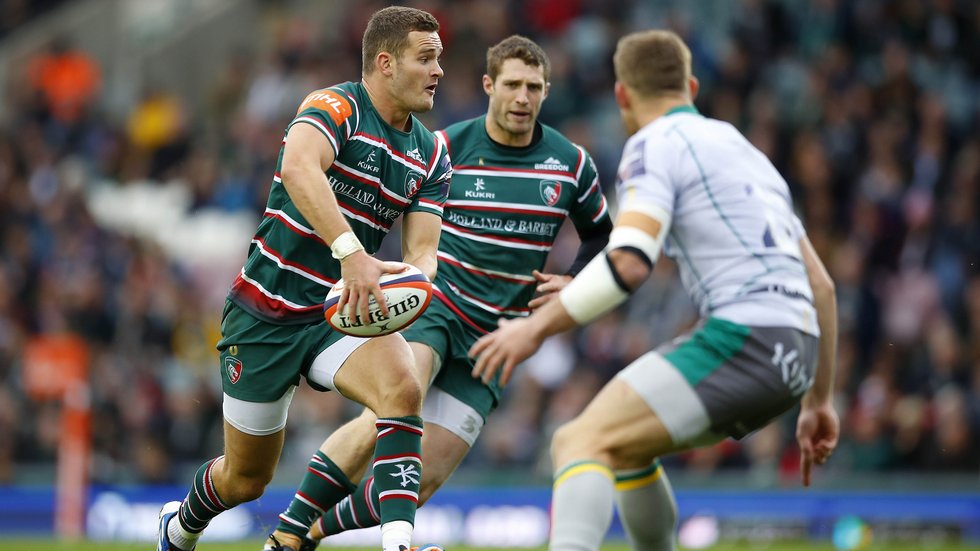 After playing 21 games, Worth is equal with second-rower and fellow Tigers Academy graduate Harry Wells for most appearances so far in the 2019/20 season.

22-year-old, Ben White has made 54 senior appearances for the club since October 2015, when he became the youngest player in the club’s Premiership history aged just 17 years and 151 days has also recommitted to the club. 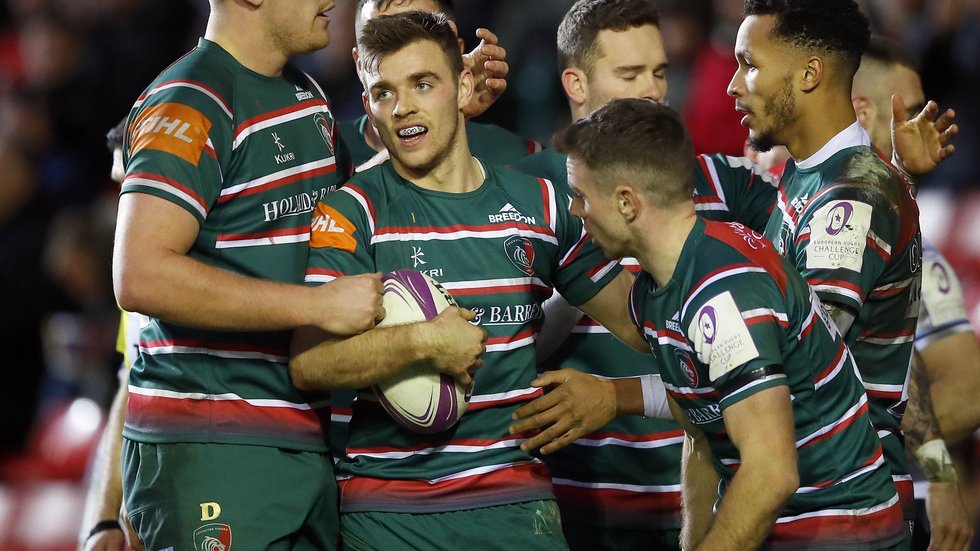 During the 2016/17 campaign, White spent time on loan with Doncaster in the Championship and appeared in the Anglo-Welsh Cup semi-final and final for Tigers. White graduated from the Tigers Academy in the same season and has represented England at age-grade levels, including captaining the Under-20s during the 2018 Six Nations and Junior World Cup. After establishing himself as a senior player during the 2018/19 season, White’s season ended with a run-out at Twickenham as part of an England XV against the Barbarians.

Leicester Tigers have agreed a new deal with back-rower Tommy Reffell. An age-grade representative and captain of Wales at Under-18 and Under-20 levels, Reffell has recommitted his future to Tigers over returning to his home nation following interest in the flanker’s signature from Welsh regions. 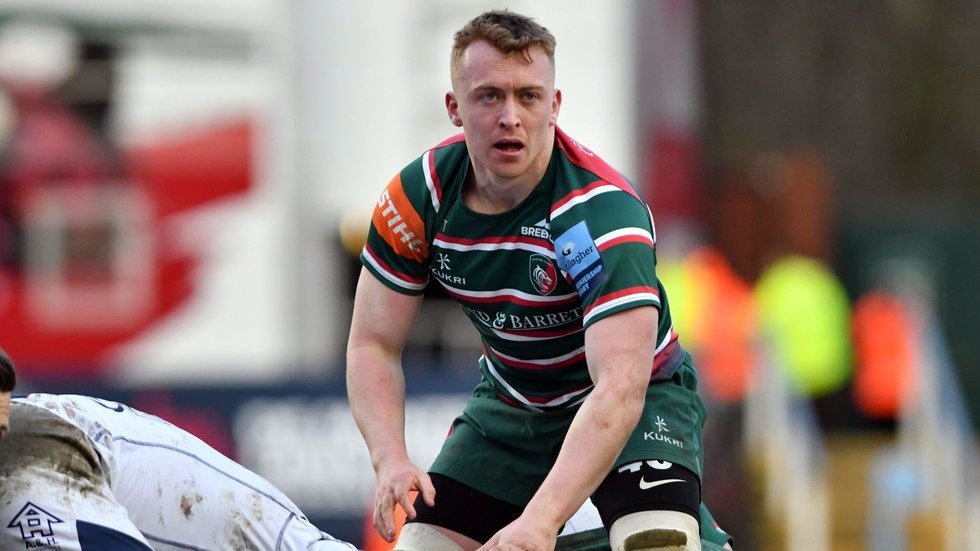 Since his debut towards the end of 2017, the openside flanker has made 24 senior appearances for Tigers.

Finally, Leicester Tigers have agreed a new deal with outside-back Jordan Olowofela. The Tigers Academy graduate has made 39 appearances since making his senior debut in 2017. 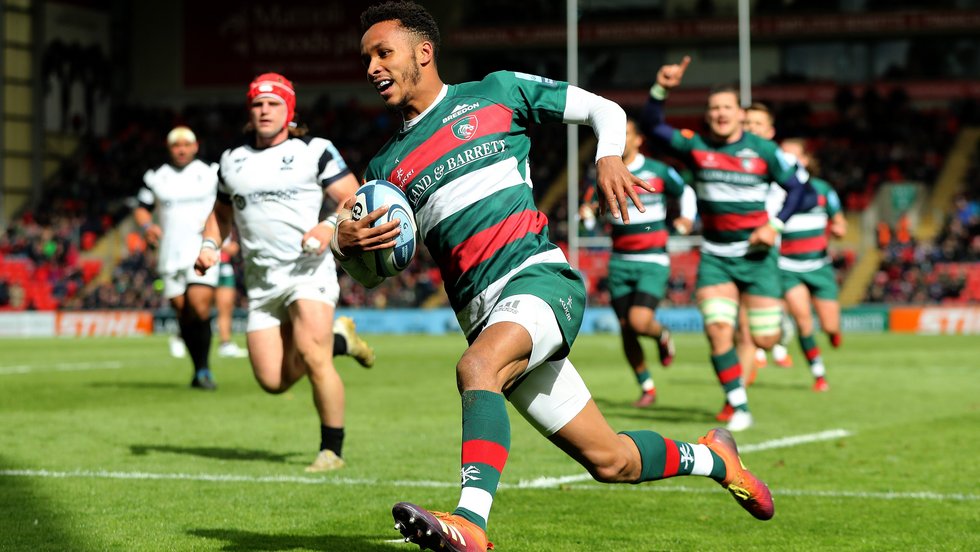 Olowofela represented England at Under-20s level in 2018, playing a starring role in the run to the Junior World Cup Final. The 22-year-old, capable of playing at centre, full-back or on the wing, has scored six senior tries.