Leicester Tigers Director of rugby Geordan Murphy has provided an injury update on members of the squad as they prepare to travel to Toulon in the semi-finals of the 2019/20 European Challenge Cup. 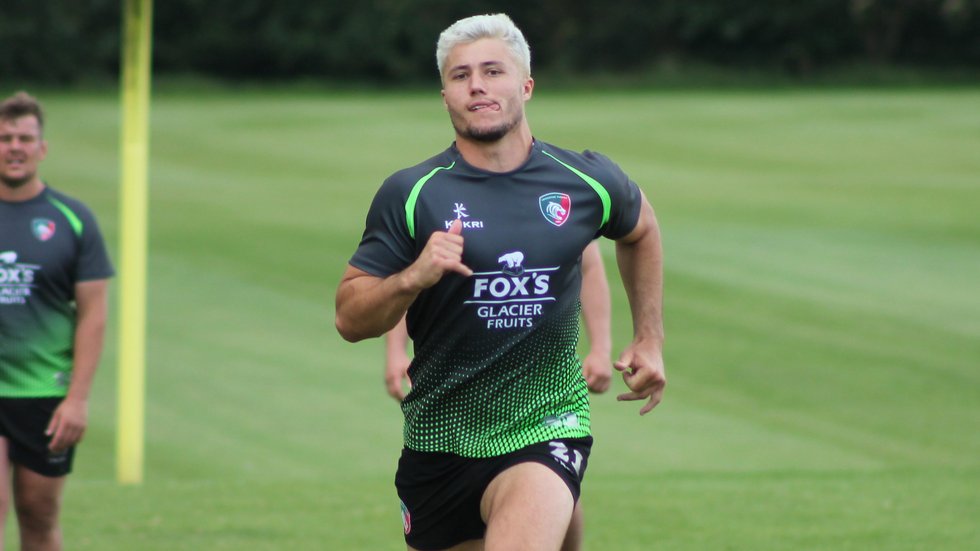 The 23-year-old has returned to full training and is available for selection after almost 10 months on the sideline.

Aspland-Robinson fractured his tibia in November, during the win over Pau at Welford Road, and played on before being pulled from the field by Tigers medical staff.

After undergoing surgery, his rehabilitation was prolonged during the postponement period of the 2019/20 campaign due to COVID-19 and Murphy says the outside-back’s character has helped him through a “challenging period” of his career. 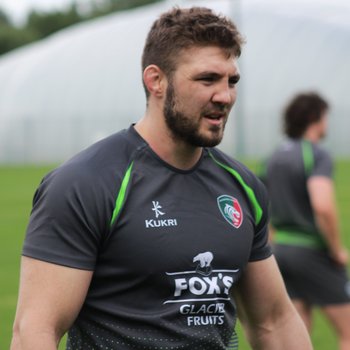 The summer addition arrived in the East Midlands during a rehabilitation period on an achilles injury suffered while playing Super Rugby in South Africa.

The back-rower continues to progress through return to play stages and Murphy says, while tempting, there is no need to rush Brink back into the mix before the end of the current campaign.

“It’s unlikely we will see him this season,” said Murphy.

“We could very easily rush him back and be tempted into getting him into a Tigers shirt and on the pitch with his new teammates, but it’s not how we do things and we will only put him out on the pitch when it’s right to do so.” 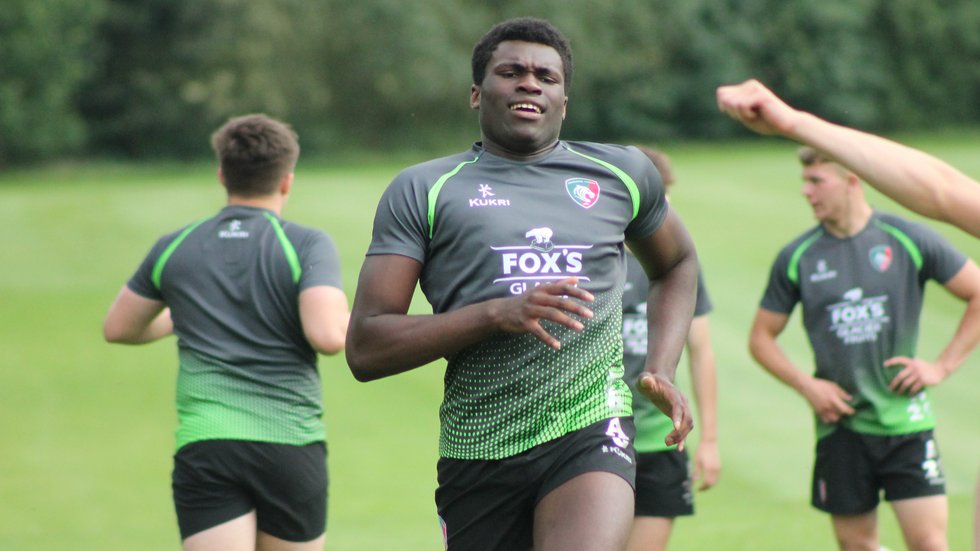 Ilione made the step up from Under-18 League rugby to senior rugby over the summer after graduating from the Tigers Academy, following two seasons as a member of the squad and playing a key role in the final two of the three successive title wins for the cubs.

After taking part in Phase 1 of the returning to training programme, following the postponement period, the back-rower suffered a hamstring injury during the opening weeks of Phase 2.

With no development rugby on the cards for the short-term, Murphy says Ilione is being afforded extra, “crucial” time to properly rehab his hamstring at a young age. 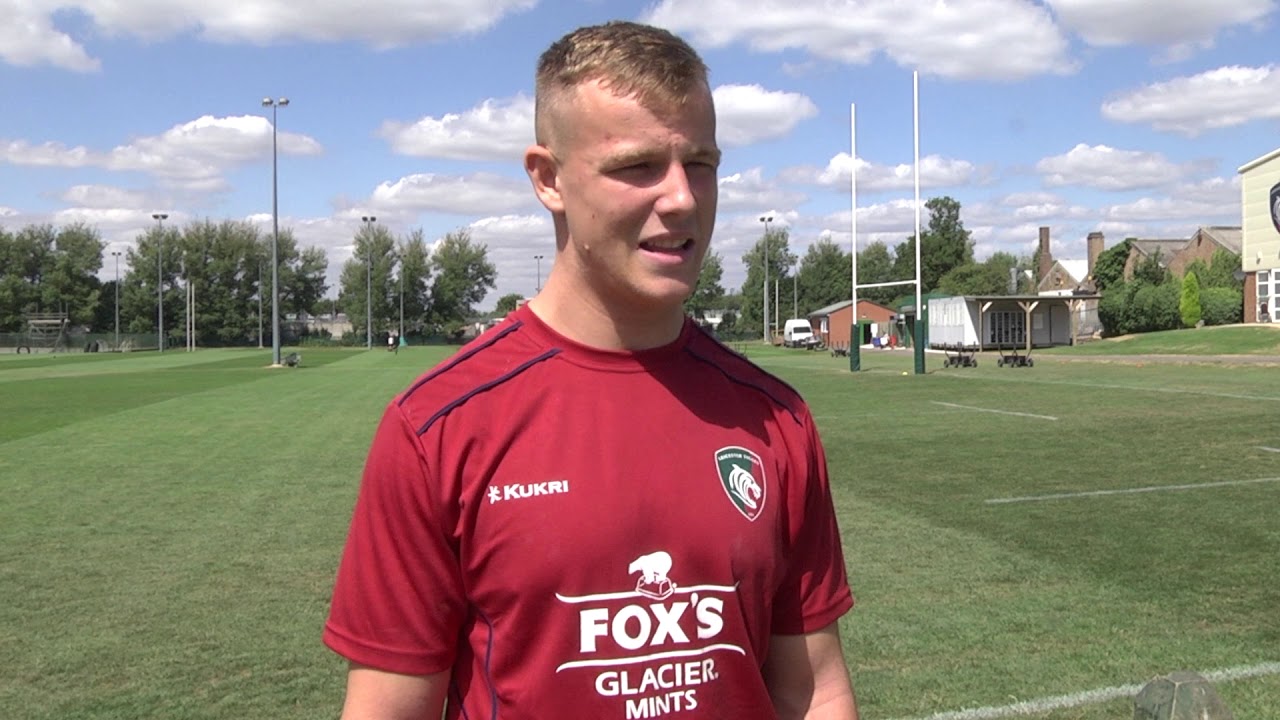 Lavin suffered an ACL injury during the 2019/20 Premiership Shield competition, which saw the Tigers youngster undergo surgery ahead of the postponement period of the current campaign.

The back-rower continues to train on his own, with limited duties, while working through his rehabilitation programme and Murphy confirmed Lavin is another who will not play a part in the final month of the 2019/20 season. 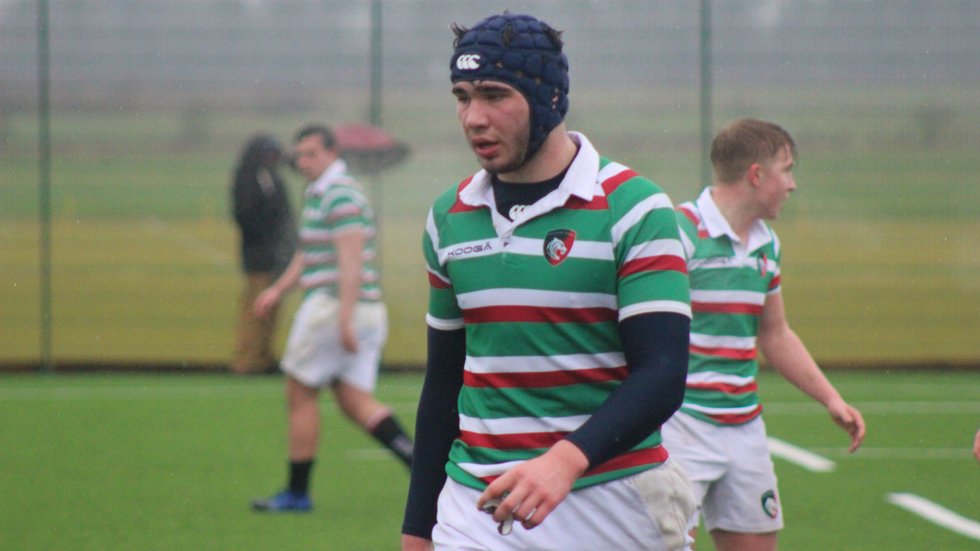 Martin suffered a MCL injury in the Premiership win over London Irish at Welford Road last month and has undergone surgery to repair the knee.

The Tigers forward is not expected to be available until the new year and Murphy admits it was a “tough period” for not only Martin, but his team-mates and coaches as well.

“With the rehab required on a MCL injury, it is most likely not until the new year that we will see George back playing again,” Murphy told LeicesterTigers.com

“The timing was unfortunate for him, for us, for everyone and it was a tough period in the immediacy after he did the knee against Irish.” 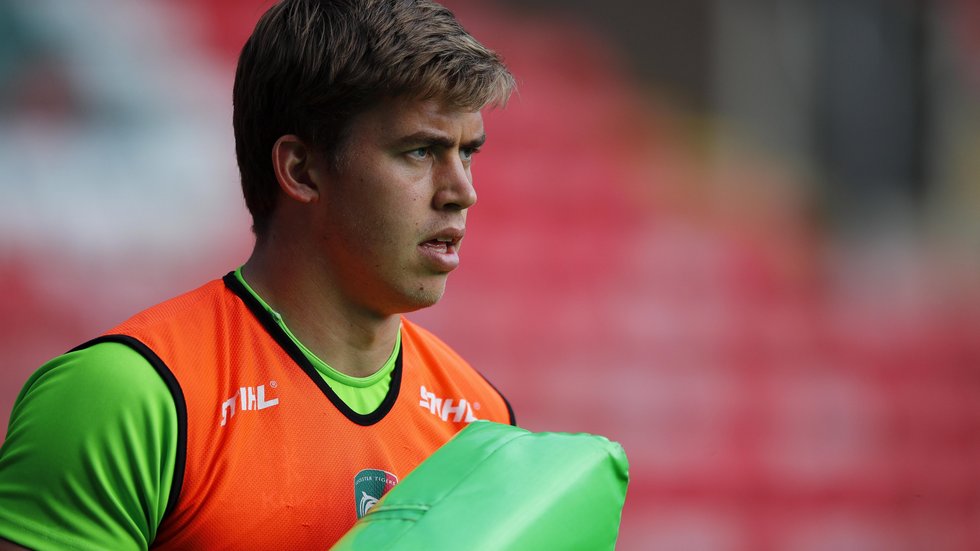 Porter was taken from the field in the win over Northampton Saints for a Head Injury Assessment (HIA), which the outside-back failed in the changing room and did not return to field.

The 23-year-old passed all required protocols following the match and was deemed fit and available for selection for the club’s quarter-final against Castres at Welford Road, which was cancelled. 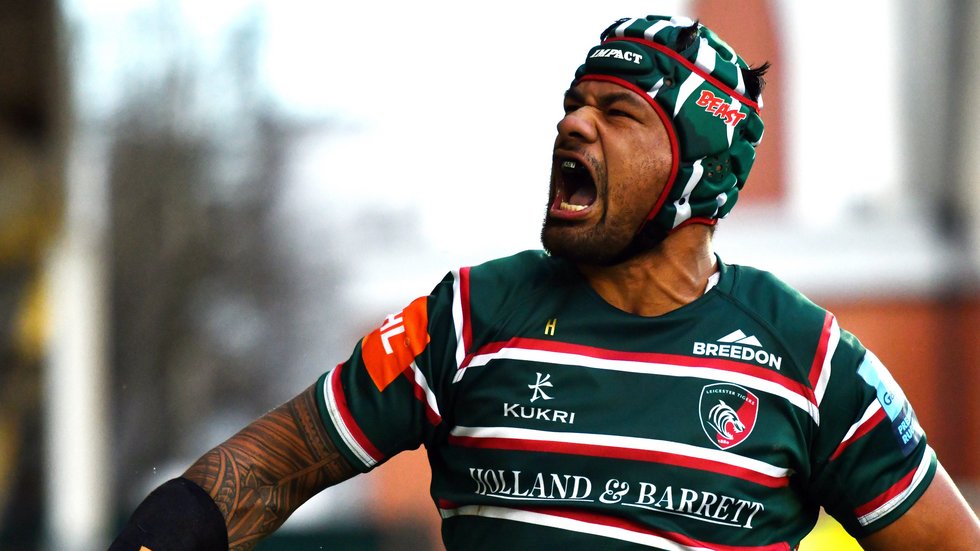 The Tigers back-rower will undergo surgery on a knee injury this week and is unavailable for the side’s trip to France in the Challenge Cup semi-finals.

Taufua has made 14 appearances in his debut season in Leicester, including two as a replacement in the European competition and Murphy said it was “disappointing” to be without his experience for the trip across the channel.

“We are disappointed we won’t have JT with us for the trip to Toulon and, most likely, for the remaining Prem fixtures this season,” Murphy said.

“He’s an experienced player, who has had an interrupted debut season at Tigers and we’re confident has plenty ahead of him in a Leicester shirt.

"We're also very fortunate to have the quality we do in the back row to select from, without Jordan available.

“Jordan has been around long enough to know what is required of him in getting his knee right after this week’s op and we’re certain we will see him back, raring to go, when he’s recovered.”