Kieran Brookes returns from the shoulder injury he sustained in the first game back against Northampton Saints to start at tighthead-prop.

There is one potential Wasps debutant in the 23, as new signing Levi Douglas is named as a replacement.

Centre Sam Spink is also in line to make his first appearance since the restart from the bench, after returning from a groin injury. 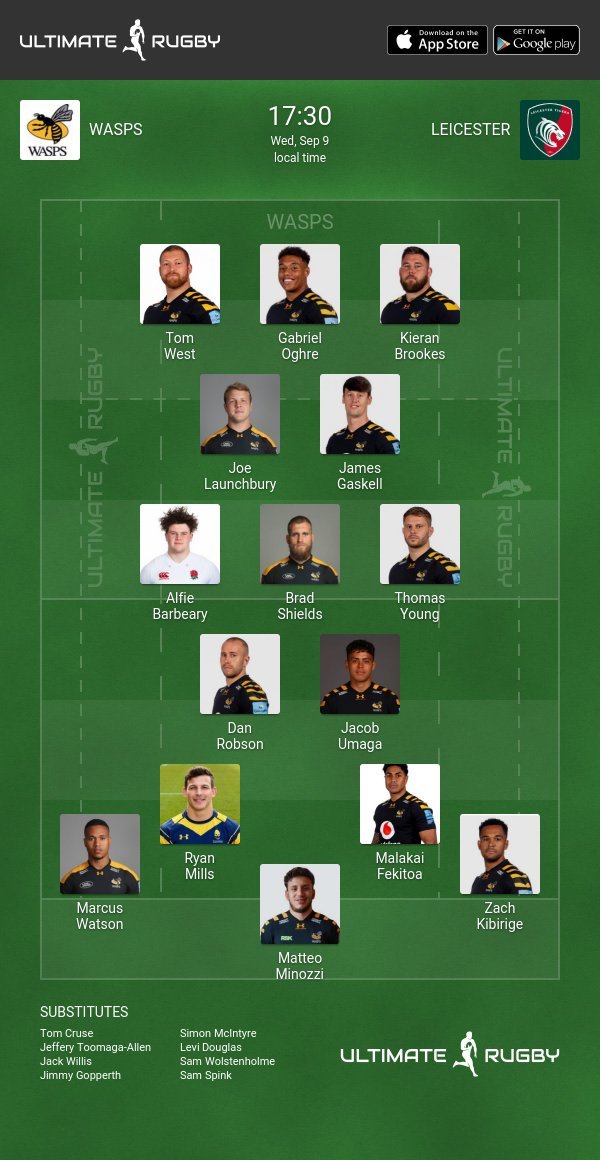 Ellis Genge will captain the club for the first time on Wednesday evening, in the loosehead prop’s 74th appearance for the club.

Cameron Henderson makes his first starting appearance at lock, after arriving at the club in the summer, and will partner Blake Enever in the second row.

In the back row, Ollie Chessum is named at blindside flanker, Thom Smith at openside and Jordan Coghlan at No8.

Smith is one of two vice-captains for the Round 19 fixture alongside scrum-half Ben White.

Zack Henry starts at fly-half in his fourth appearance for Tigers, partnering White as half-backs. 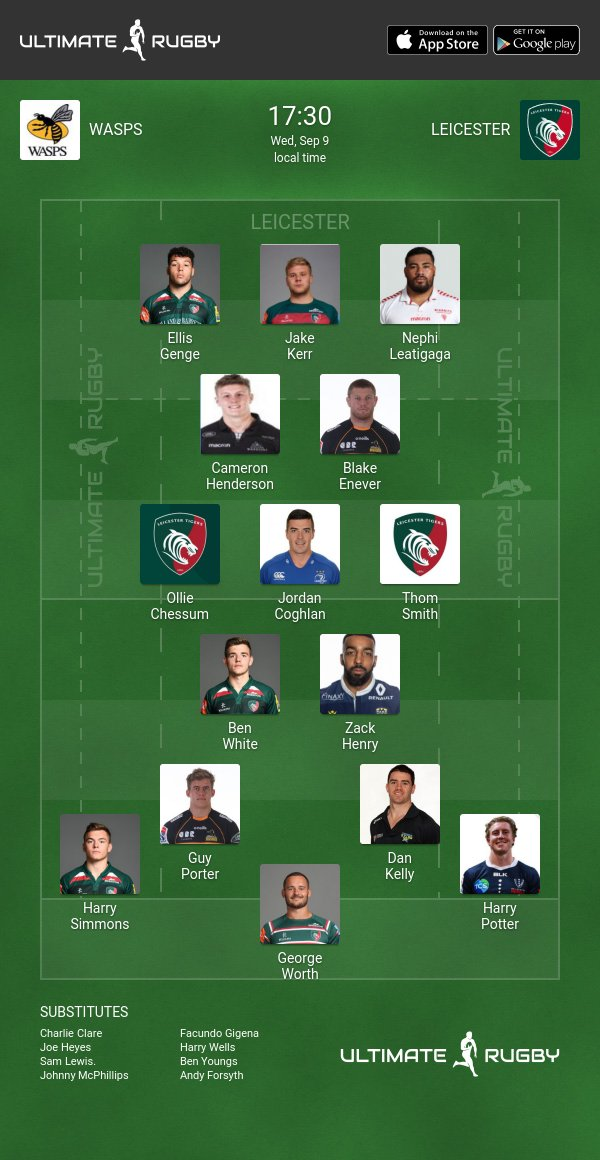