The opening game of the inaugural MLR season did not disappoint with NOLA Gold upsetting the Houston Sabercats in the opening game, Glendale Raptors finishing strong but with 12 men to beat Austin Elite and the Seattle Seawolves showing they have the strongest pack in the competition after downing San Diego Legion.

We take a look at the stand out performers of the weekend:

The utility back played in the 12 jumper and was instrumental in opening the Sabercats up in his Man of the Match performance. He was on target with his kicks and scored a good try to earn his side an unlikely opening day bonus point win 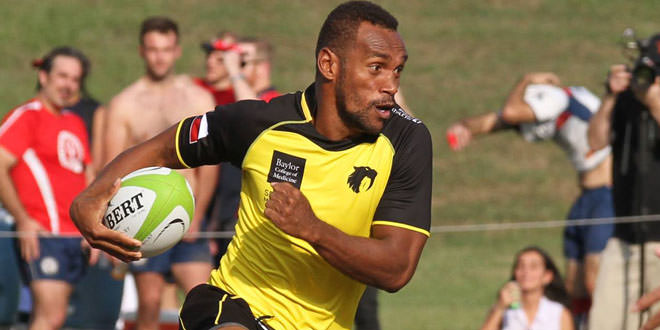 The Fijian Olympic Gold Medalist scored the first ever try in MLR history but was also a constant thorn in the NOLA Gold's side as he kept a very hi tempo going throughout the 80 minutes. His energy was clear to see with a number of quick tap penalties that caught NOLA napping.

The brothers were incredible as a midfield duo as they ripped through the Glendale defence in the first half creating a number of chances and giving their side the early lead and dominance in the backs.

The USA Eagle was in fine form and showed brute strength and great speed all through the game as he bounced defenders and made the advantage line on most of his carries. He did show great pace and skill to score his try off a 50m run out on the wing. 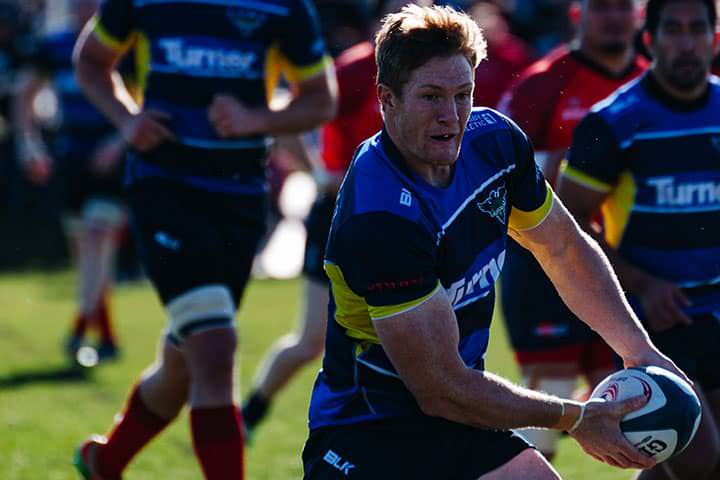 Quill earned himslef a try and the Man of the Match award for is terless work at flank. His performance was underlined by the fact that Glendale had to hold onto their lead with just 12 players on the field in the closing 10 minutes

The Seawolves earned 3 penalty tries for dominating at scrum time and a number of penalties earning their pack the tag of most dominat in the opening round of the competition. They spoled at line out time and simply beat the San Diego Legion pack at almost every set piece.

Dolan was superb against a more dominant pack but managed to get through a mountain of work and scored a try of his own on the day.