Maori All Blacks Head Coach Clayton McMillan has named his squad to take on Manu Samoa in a two-match series commencing on 26 June and concluding on 3 July.


The squad will be captained by Ash Dixon and contains two debutants in prop Ollie Norris and loose-forward Josh Dickson. 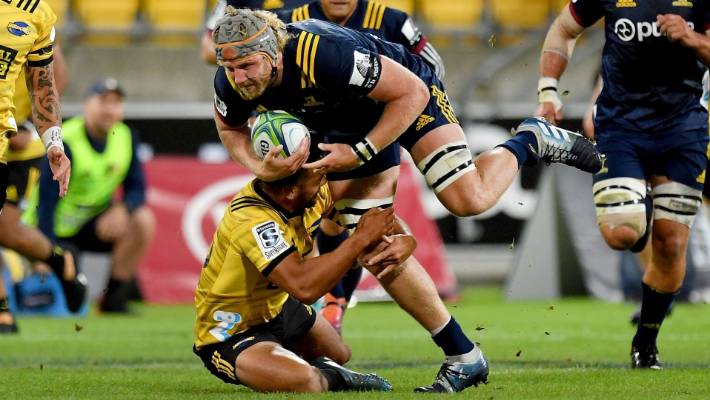 “Josh has been consistent performer throughout both Super Rugby for the Highlanders and NPC for Otago," said McMillan.

“He is highly regarded for his ability in the line out and has an established relationship with Ash, Pari Pari and Manaaki. Having combinations like this will be important when preparing for a short campaign.

“Ollie has progressed through New Zealand age group teams and has transitioned really well into Super Rugby. He has a strong set piece, but stood out with his ball playing ability which will suit the style of play we will be hoping to achieve. 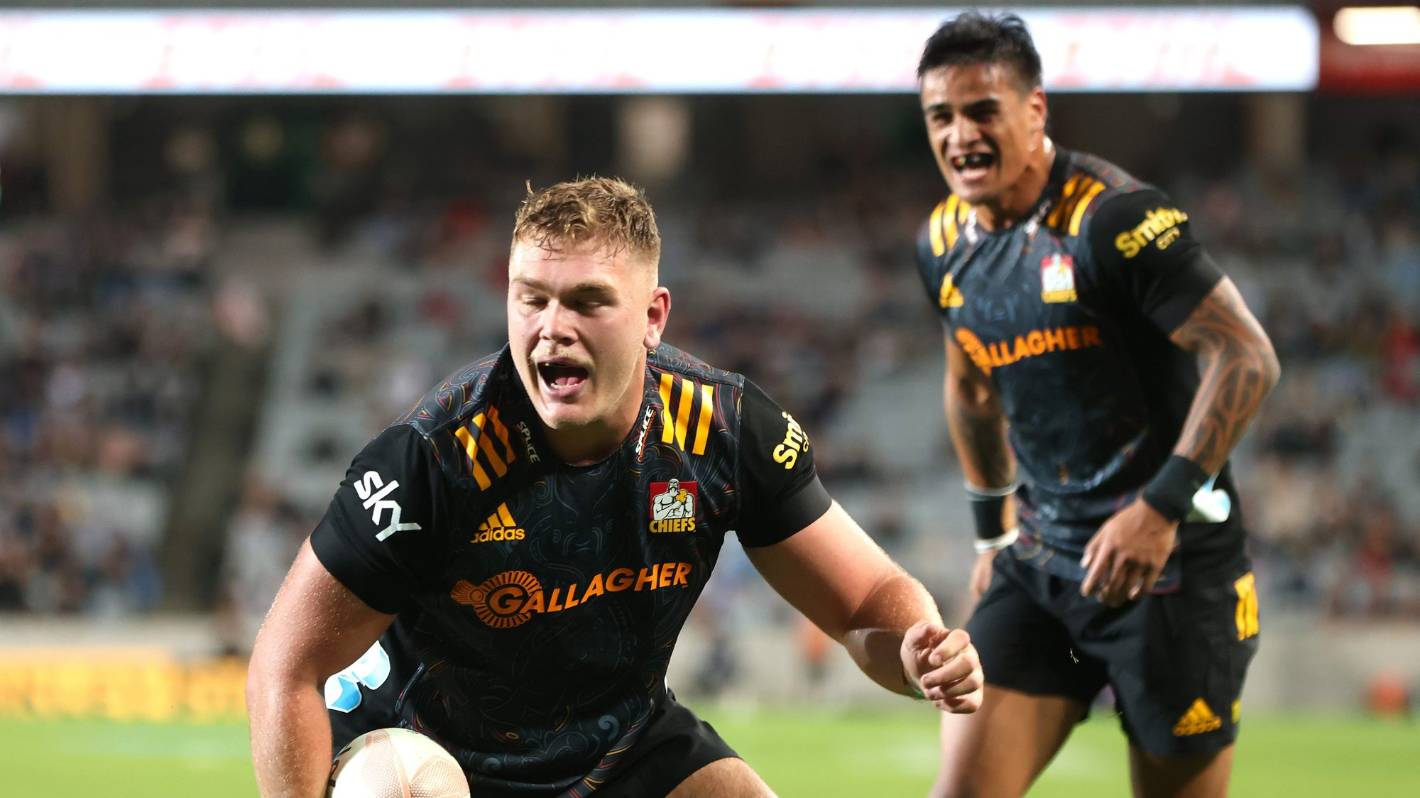 “Following the departure of Ross Wright and the experienced Ben May it allows us to grow our front row.

“We introduced a number of new players into our environment last year so to have them back for this series is pleasing. I am confident that Ollie and Josh will transition from their Super clubs to our whānau with ease.

“We only have a short build up, and we are expecting a fierce challenge from Samoa as they lead into their World Cup qualifying match. We know that will add an extra edge to the match and that is something we are looking forward to.

“Our players have an immense amount of pride pulling on the Māori All Blacks jersey and with that representing their whānau and iwi, and we know that our Samoan brothers feel the same. Playing alongside the All Blacks v Tonga match at Mt Smart will be a very special occasion.”