To date, Garvey, has made 91 appearances with Bath.

An imposing presence in defence and attack, he has built a reputation for his strength at the breakdown. Despite only playing 11 games in the Aviva Premiership before sustaining an injury in January, Garvey still remains in the top three in the competition for turnovers won with 13 to his name.

Garvey said: “I couldn’t be happier to have extended my time here at Bath, and there wasn’t really any hesitation – I really enjoy playing for this Club, and my family are really settled in the area. It’s the light at the end of the tunnel after going through my rehabilitation in the last few months. I’m excited to getting back on the field and hopefully playing a part in the tail end of the season.”

Director of Rugby, Todd Blackadder, added: “To have Matt committing to Bath is great news for the Club. He is a huge competitor, an inspiring leader and an invaluable squad member on and off the field.

“Matt has shown great support for his teammates during his time on the sidelines, which is a testament to his character. He’s edging his way back to fitness and I know he will be determined to play a vital role in the run-in.” 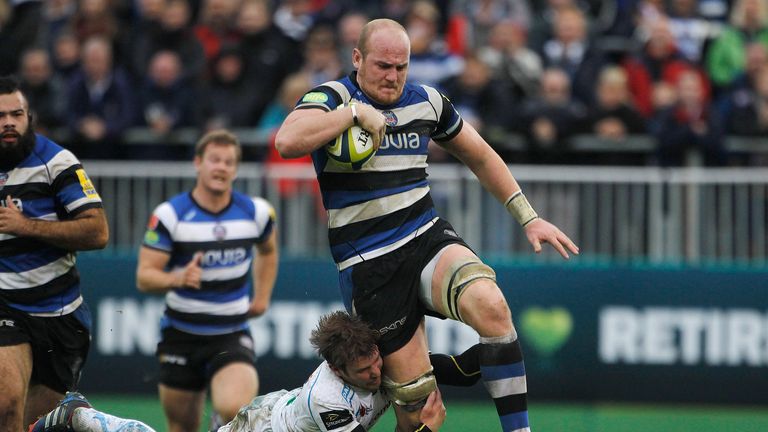