Tonga's Rugby World Cup squad contains what can only be described as the ultimate World Cup bolter.

Siua Maile is a name not known to many but might become the topic of a number debates of the course of the Rugby World Cup and a handy pub quiz question in the years after.

The uncapped hooker was a shock inclusion to Tonga's Rugby World Cup squad announced earlier this week as the side's third-choice hooker.

Siua Maile without doubt most "out of nowhere" RWC selection. Never been in any Tonga squad before, nor a Super Rugby or Mitre10 Cup squad, can't even find his DOB online. Selected from Shirley in Canterbury club league, now makes his debut vs All Blacks.https://t.co/mffYbTKIFO


The 22-year had never been in any Tonga squad before, nor a Super Rugby or Mitre10 Cup squad.

Injuries to Paula Ngauamo and Sosefo Sakalia saw the 22-year-old Shirley (a club in New Zealand) earn a call up to the squad and is now set to make his test debut against the current World Champions and highest ranked test side in the world, New Zealand.

Just three weeks ago Siua Maile was working on a roof battling with the chilly conditions of a Christchurch winter and is now set to make a starting test debut on Saturday. 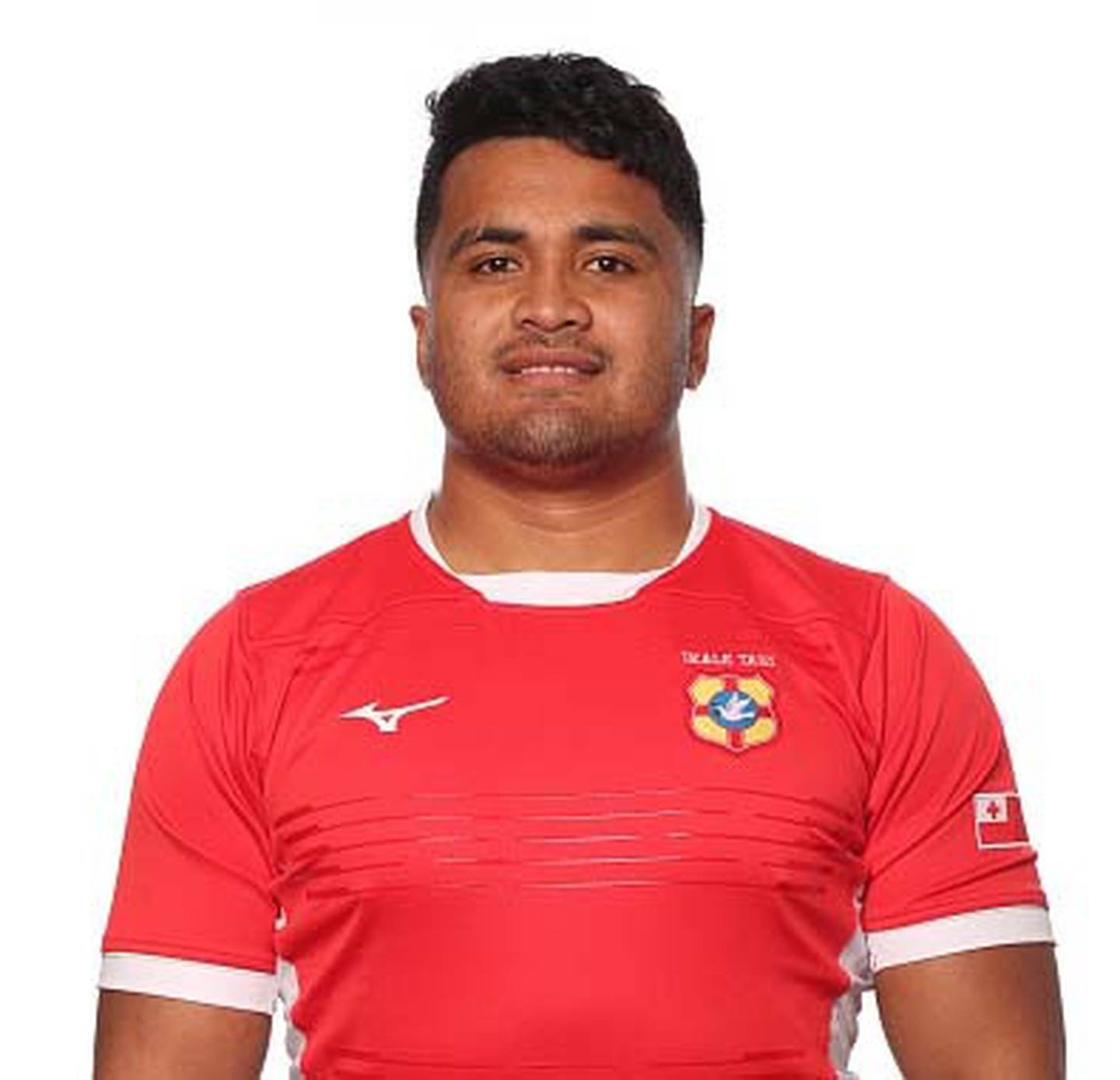 Tonga head coach Toutai Kefu told Radio New Zealand that until recently he knew little about Maile, who edged out veteran Exeter hooker Elvis Taione for a spot in the squad.

"Three weeks ago he was nailing tin roofs to houses so this is a great opportunity for him," Kefu told the broadcaster.

"I think he's still a bit shell-shocked to tell you the truth, but what a wonderful opportunity."

While Kefu said Maile would gain valuable Test experience against the All Blacks, he said the player was originally included in the squad as a development prospect.

"He was our third-choice hooker that we were going to take to the World Cup and we didn't envisage him taking any part in the World Cup," he said.

"So we brought him along basically for experience and because we identified that he's got a massive potential and may be a player of the future."

Tonga's 23 to face the All Blacks